What to Know About Black Women’s Equal Pay Day: The Broadsheet 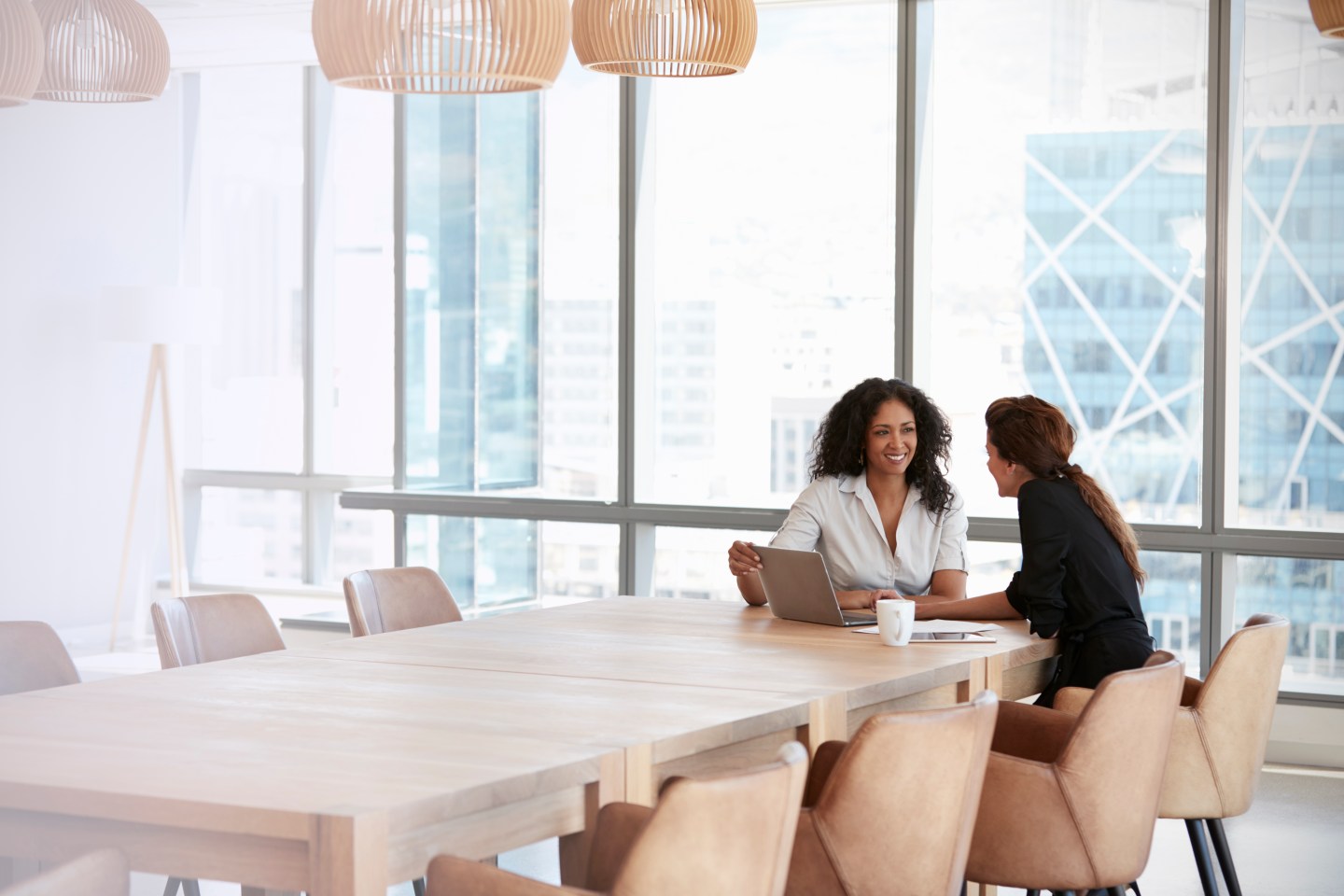 - Pay Day. We often use the term "gender wage gap" as a sort of shorthand—a simple way to refer to the fact that women make less than men. But in fact, the gap is anything but simple. Today—Black Women's Equal Pay Day—is a good reminder of why.

The U.S. already celebrated (mourned?) Equal Pay Day back on April 2—that date marks the point in 2019 where, when combined with her 2018 earnings, the typical woman has finally made the same amount that the typical man earned in 2018 alone. The key phrase in that sentence is "typical woman." When you get more granular, it's quickly apparent that Equal Pay Day actually comes much later in the year for some women of color—including black women.

So, just how much does the pay gap hurt black women? Over the course of a 40-year career, the typical lost wages totaling $946,120—yes, nearly a million bucks, according to the National Women’s Law Center. Even more demoralizing: The gap is incredibly stubborn, narrowing just 18 cents in the past 50 years.

Those missing wages have major consequences—for women's lives, independence, families, communities, and, of course, for their odds of succeeding in corporate America or as entrepreneurs.

On that last point, allow me to send you off into Black Women's Equal Pay Day on a slightly more uplifting note... This week saw significant news about two new funds dedicated to addressing a different, but intimately related, gap: the funding gap for black female entrepreneurs. As we noted earlier this week, Sarah Kunst just closed just a $3.5 million VC fund aimed at making women a larger part of the decision-making process in venture capital; Marie Claire describes the fund, called Cleo Capital, as the third largest to be started by a black woman in America. Then yesterday Arian Simone and Keshia Knight Pulliam announced that they've raised $5 million for The Fearless Fund, a vehicle that will invest in “women of color-led businesses seeking pre-seed, seed level, or series A funding.”

While such efforts are just one piece of the pay gap puzzle, they send one message loud and clear: black women aren't sitting around waiting for someone else to make sure they have equal financial opportunities—they're doing it themselves.

- Med/life balance. When you think "flexible hours," is medicine the first profession that comes to mind? The field is something of a "stealth family-friendly profession," Claire Cain Miller reports, given women's ability to choose specialties in part based on those specialties' expected hours. That keeps female doctors in the workforce, even if the exact nature of their work changes because of parenthood. New York Times

- Denmark's 'nasty' woman. The Greenland saga continues with an unsurprising response to Danish Prime Minister Mette Frederiksen from President Trump. In addition to canceling his visit to Denmark, Trump said Frederiksen's response—in which she said that "the time where you buy and sell other countries and populations is over"—"was nasty." Like his original "nasty woman" comment about Hillary Clinton and references to Nancy Pelosi, Meghan Markle, and Kamala Harris by the descriptor, Trump again used the word to insult a woman who disagrees with him. CNN

- Tada, Tala. Fortune's Lucinda Shen reports on the microloan startup Tala, which raised $110 million in a Series D round. "We have grown very quickly, and that made us realize we have even more to do," founder and CEO Shivani Siroya says. The company's loans are between $10 and $500. Fortune

- Trial by Page Six. Harvey Weinstein's lawyers are arguing that his trial over sexual assault charges should be moved out of New York because of the media spotlight—including "11,000 mentions in Page Six." That scrutiny makes it "impossible for jurors to give him a fair trial," his legal team claims. New York Times

- Not a fringe issue. The Edinburgh Festival Fringe is underway, and the organization Fair Fringe is fighting for workers' rights and improved efforts by employers there to stop sexual harassment and assault. The group is asking for a clear harassment policy to protect festival workers. Guardian

- Giddy up. Get your Spotify playlists ready for The Highwomen. Four country music stars—Maren Morris, Brandi Carlile, songwriter Natalie Hemby, and Amanda Shires—are getting together to record music. (Their collaboration and name are a riff on the '80s country supergroup The Highwaymen.) The project, with a debut album coming next month, takes an implicit stand against the recent disregard of women in country music by some of the industry's gatekeepers. Wall Street Journal

- Collab it what you want. Taylor Swift's new album Lover is coming with a fashion collection, designed in collaboration with Stella McCartney. The merch-cum-luxury collection will be sold first at a pop-up location in New York. Fortune

- Media mavens. Michelle and Barack Obama revealed some of their first project with Higher Ground Productions, the documentary American Factory. Amazon's audiobook platform Audible is ramping up its foray into originals, led by SVP of content acquisition and development Rachel Ghiazza, with projects with Reese Witherspoon's Hello Sunshine. Australia's film and television industry surpassed a goal to make sure 50% of projects receiving federal funding from Screen Australia had a creative team with half the roles held by women; the stat is now at 56%.

Hold onto your wigs: Nicole Kidman, Charlize Theron, and Margot Robbie get a Fox News makeover in Bombshell Vogue

"I just want to win more. I love winning more than I hate losing."