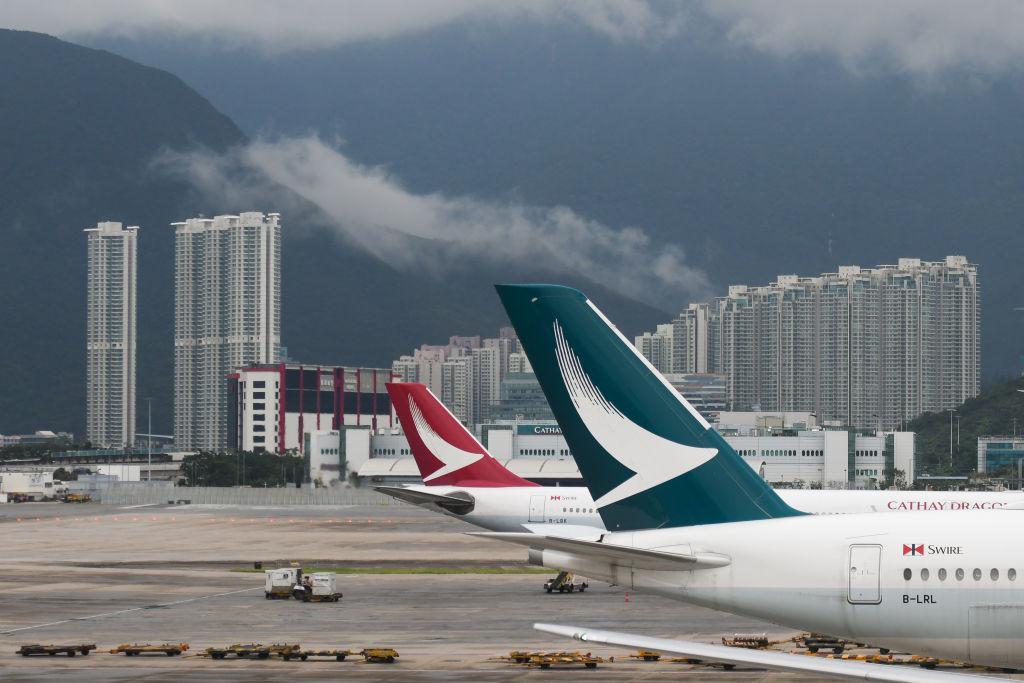 Cathay Pacific Airways Ltd. expects “significant impact” on its revenue from August and beyond as travel demand gets affected by the months-long protests in Hong Kong.

Both business and leisure travel into Hong Kong has “weakened substantially” and traffic from Hong Kong has started to soften, especially on short-haul routes to such countries as China and South Korea, Cathay Chief Customer Officer Ronald Lam said in an emailed statement Wednesday. Demand on China routes fell 2.8% in July, the biggest decline since February.

Cathay has been going through a volatile month that led to the naming a new chief executive officer Friday, a week after China imposed a swathe of demands on the airline for its workers’ participation in the protests. Chinese state-owned firms have also started boycotting the airline, raising further concerns that the demonstrations in Hong Kong could undermine the company’s efforts to turnaround its business.

Overall traffic, measured by revenue earned per kilometer, rose 6.7% in July, Cathay said. The airline filled 86.1% of its seats last month, compared with 86.7% in the same month last year.

Cathay said on Aug. 7 that inbound traffic to Hong Kong fell in July due to the protests and forwarding bookings declined by a “double digit” percentage.

The Civil Aviation Administration of China, or CAAC, barred staff who took part in or supported illegal protests from flying to the mainland or through its airspace and demanded Cathay provide a plan for improving flight safety and security. On Thursday, the regulator said Cathay had complied with its demands as of then.

Most of Cathay’s 32,800 workers are based in Hong Kong and its hub is the airport that had become a key site for the protesters. Last week, the Hong Kong airport was shut down as demonstrators occupied key buildings, forcing Cathay to cancel hundreds of flights.

—Vietnamese egg coffee is taking North America by storm–but what is it?
—Energy company earnings suffer in the gas glut era
—The U.S.-China trade war is forcing prunes to rebrand as a superfood
—The currency that’s quietly emerged as Asia’s safest bet
—Listen to our audio briefing, Fortune 500 Daily
Catch up with Data Sheet, Fortune’s daily digest on the business of tech.