Girls Who Code CEO: Men Need to Be Brave in the Service of Women 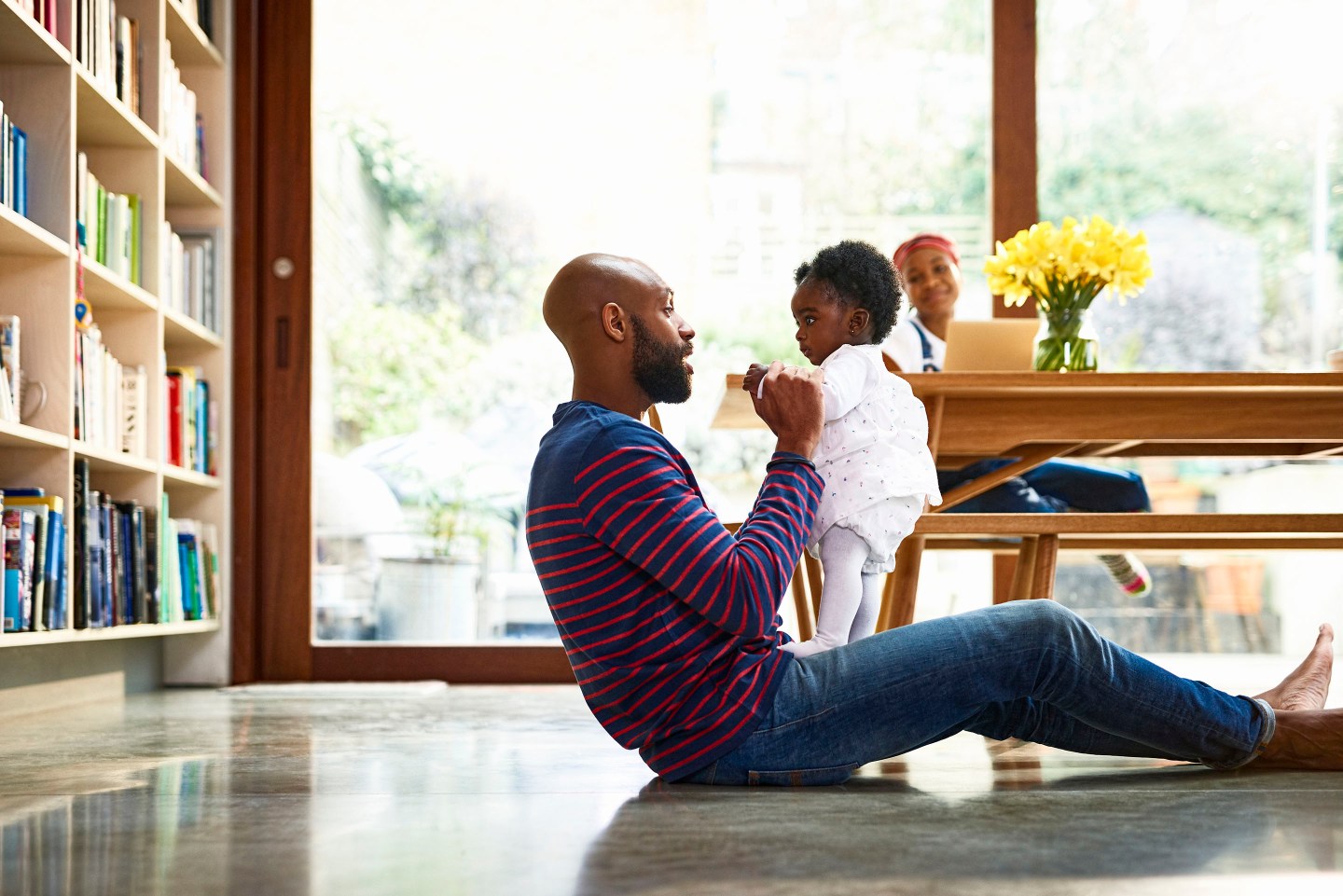 Women are challenging incumbents up and down the ballot, banding together to demand action on gun violence, going undercover to fight misinformation online, pushing for consequences for perpetrators of sexual assault, organizing against laws restricting access to reproductive care.

And every so often, we stop to look for the men in the room. We scroll through our Twitter feeds, our group text threads, our email chains. We look for the ones who chimed in, took a stand, organized their workplaces or their communities.

Too often, we’re left craning our necks. We have male allies in Congress and in our workplaces and at home who’ve made important contributions to the fight for gender equity, to be sure. But we have many, many more men on the sidelines.

According to 2018 survey of American men, 47% respondents had never had a discussion about #MeToo. In a different but even more recent survey, only 34% of men reported having a conversation with a male friend or colleague about gender equality over the previous six months. And although nearly as many men as women support upholding Roe v. Wade, protests following insane anti-choice legislation in the southeast were led, organized, and made up almost entirely of women and, in particular, women of color.

Diversity consultant Jennifer Brown talks about allyship as a continuum—people journey from apathy to awareness to activity to advocacy. I’ve heard from countless men who linger in apathy or awareness because they’re afraid, discouraged, confused. They want to learn but feel like they should already understand. They want to support us but they also want to make sure they stay in their lane. They are afraid to admit they’re scared or confused because they know their feelings aren’t what matters.

But that transition from apathy to advocacy requires something that’s already second nature to men, particularly cisgender white men, because it’s been instilled at a young age: bravery.

As a society we encourage, expect, and reward bravery and failure with our boys in a way that we don’t with our girls. We raise them to tinker, to break things apart, to take risks. By the time our boys grow up, that bravery mindset has them applying for premature promotions, asking for outsized raises, launching startups with abandon. That bravery propels them to the C-suite, to public office, to power (earned or not).

But now, with so much on the line, we need men to use that bravery in service of women. They shouldn’t fight our battles for us, but be part of a battle that is ours collectively.

In practice, that means a few things. It means the obvious, but difficult, act of addressing sexist comments. It means making sure male colleagues aren’t claiming women’s ideas as their own.

Sometimes, it means the opposite of speaking up. A 2012 study by researchers at Brigham Young and Princeton universities found that in group settings, “the time that women spoke was significantly less than their proportional representation—amounting to less than 75% of the time that men spoke,” according to a summary in Science Daily. Women can’t be brave if we can’t get a word in.

It means reckoning with the fact that women are disproportionately burdened with child care responsibilities, and that our careers are often set back or derailed completely when we start families. We need men to take leave, to talk openly about parental leave to reduce the stigma for new fathers, and to show up for conversations around reproductive justice.

Bravery means doing all these things even though, yes, there are real consequences for challenging stereotypes around masculinity, for departing from the norm, for speaking truth to power. Men who do these things might be considered less competent, or even fired and forced to file lawsuits to keep their jobs.

It’s not easy to be brave, to say the unpopular thing, to try something and fail. But it is especially difficult for women, given that they are disproportionately punished compared to men. Women in finance are 20% more likely to be fired following financial misconduct. Researchers have found that women in law are disbarred at almost twice the rate men are in the event of a violation. And black girls are suspended from school more than any other girls are.

The bravery we need now is not about dragon-slaying or knights in shining armor or saving kids from burning buildings. It’s about the singular impact of day-to-day bravery. We need more of that.

We need more of Travis Jackson, a veteran who volunteers as an escort at one of Alabama’s remaining abortion clinics. We need more men like those at a school I visited who created the Men Who Support Women in Computing Club to call out microaggressions, offer homework help, and share internship leads with female classmates. We need more men like the Twitter employee who helps organize quarterly “Dads Lunches” at his office to discuss raising children and taking paid leave.

These acts of bravery—doing the right thing even when it’s the hard thing—don’t make headlines, but they make a difference. They are the moments that will shift the hearts and minds of people in our networks, our communities, and eventually, our society as a whole. With concerted allyship, with real bravery, from the men in our lives, we’ll all be better off.

Reshma Saujani is the founder and CEO of Girls Who Code.