Zillow ‘Offers’ is Coming Next Year to Arizona, Ohio, Oklahoma, and Florida 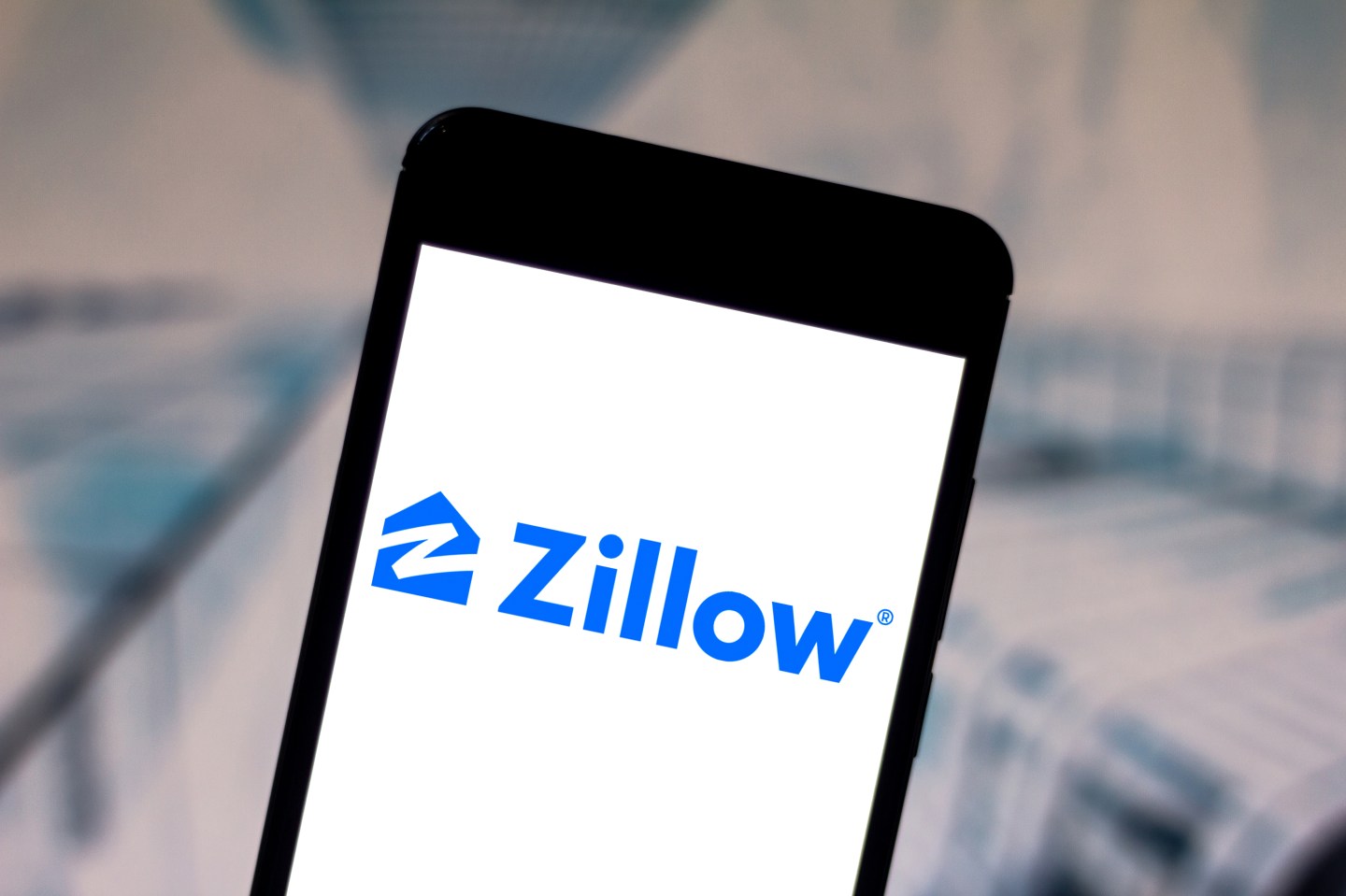 Attention, homeowners: Zillow may soon be offering to buy your home.

Zillow Groups Inc., which now owns a plethora of sites and services related to real estate, has been expanding into a new realm—buying and selling homes. Since launching Zillow Offers in 2018, a segment of the business that buys homes and sells them, the company has expanded into 15 markets in the U.S. And now Zillow plans on growing even bigger.

The company announced on their 2nd quarter earnings call that Zillow Offers will expand into four new markets: Tucson, Ariz., Cincinnati, Oklahoma City, and Jacksonville, Fla. in early to mid-2020. All in all, Zillow plans on expanding into a total of 26 markets by 2020’s end.

The company’s Zillow Offers service lets homeowners sell their home to Zillow, which then sells the home itself. The home-flipping business, which uses algorithms, is still very much in its infancy. But demand is reportedly high for the service.

The last market to get Zillow Offers was Nashville. With 7 new markets added in the 2nd quarter, nearly 70,000 homeowners requested for Zillow to buy their home—up 94% sequentially from the 1st quarter.

“The demand signal for Zillow Offers is incredibly impressive as seen in the annualized revenue run rate going from zero to $1 billion in just a year,” Rich Barton, co-founder and CEO of Zillow Group, said in a press release. As what Barton called on an earnings call “the big new thing,” Offers is slowly starting to churn out revenue.

In fact, the company reported Zillow Offers business revenues of $248.9 million for the 2nd quarter—higher than Zillow anticipated. However, entering the business has not been without costs. Zillow stock dipped in after-hours trading on Wednesday on news that the company’s home flipping business could lose up to $80 million EBITDA in the 3rd quarter.

The new markets, which are expected to be added sometime in 2020, are in response to what Zillow executives deem “strong” demand for Offers. In fact, according to Zillow’s president Jeremy Wacksman, Offers “really should be the way every homeowner starts to think about selling,” Wacksman told analysts on a call.

The company says that its typical 7.5% service fee for their homes may change based on a variety of factors like home mix and city demographics as they expand into new areas. Zillow announced their 3-to-5 year goal to buy 5,000 homes per month, which would still only be about 1% of total real estate transactions.

Still, some analysts are skeptical that the longtime advertising company can successfully make the (profitable) shift to real estate transactions. According to Raymond James’ Justin Patterson in a note, while the firm is “positive on the momentum in Homes, we believe the pace of [Internet, Media and Technology] recovery may be lumpier than bulls expect due to housing affordability, limited supply, and a potential headwind from the Flex product.” In fact, Zillow reported $56.5 million losses on their Homes segment EBITDA (under which Offers falls).

Still, the company maintains that their expansion into new markets is largely driven by being “inundated with demand,” largely driven by customers using their Zestimates tool (a popular home valuation tool) as a first step toward selling their house.

But whether or not Zillow Offers is destined to be the future of selling (and buying) homes, homeowners in select cities can expect to see a Zillow sign in their neighborhood soon.