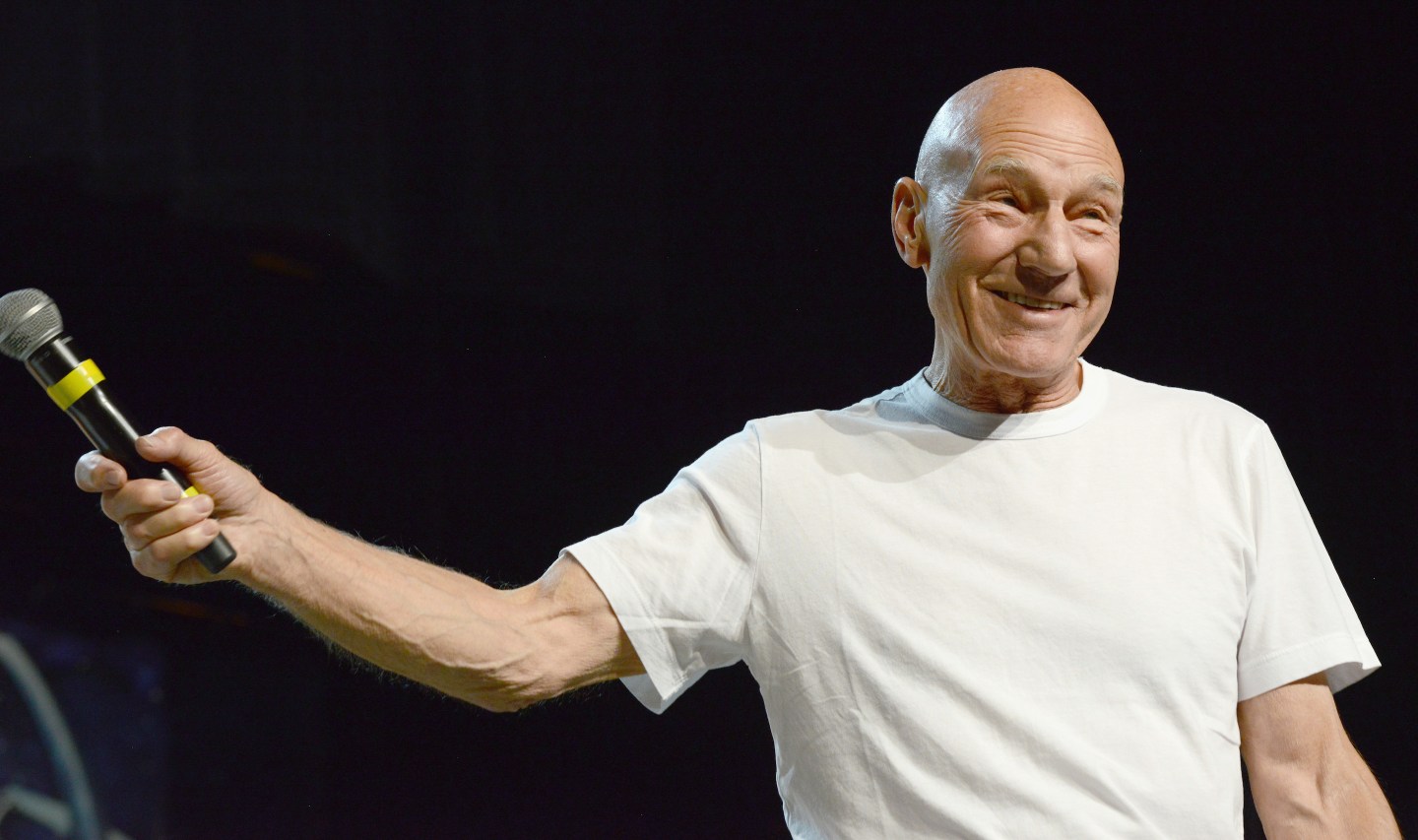 The only person who could likely best an update about a Star Trek spinoff is the master of horror himself.

It was announced on Thursday that Stephen King will pen the final episode of the highly anticipated second TV adaptation of his 1978 novel The Stand (the first was on ABC in 1994), set to premiere on CBS All Access sometime in 2020. “The episode will take us beyond the story” of the book, said Executive Vice President of Original Content Julie McNamara of the King-penned installment of The Stand, which will feature actors James Marsden and Amber Heard in key roles.

These were just a few of many programming tidbits revealed during the company’s day-long rollout of both its broadcast offerings on CBS and on its nearly five-year-old, $5.99-per-month streaming service, on day nine of the Television Critics Association annual press tour in Beverly Hills.

The Stand will join a robust lineup of ambitious original series on the service—which hit 8 million subscribers earlier this year—including The Good Fight, The Twilight Zone, Star Trek: Discovery, Strange Angel, Tell Me a Story, the forthcoming Why Women Kill and Star Trek: Picard, alongside lighter fare such as the cop comedy No Activity and the animated Star Trek: Lower Decks.

McNamara described Picard, which sees Sir Patrick Stewart return to his iconic Next Generation role, as a “really nice hybrid” of the ambitious world-building currently seen in the service’s hit Star Trek: Discovery and fan-favorite characters from the late-’80s/early-’90s juggernaut Next Generation.

Defending the service against possible typecasting as a genre hub, McNamara cited The Good Wife’s critically acclaimed spinoff The Good Fight (which is set for a fourth season) and creator Marc Cherry’s Why Women Kill starring Lucy Liu and Ginnifer Goodwin, as series that channel “female empowerment” in its themes.

“I am having so much fun with the word fuck!” he proclaimed.

—Alamo Drafthouse remains bullish on moviegoing as it continues expanding