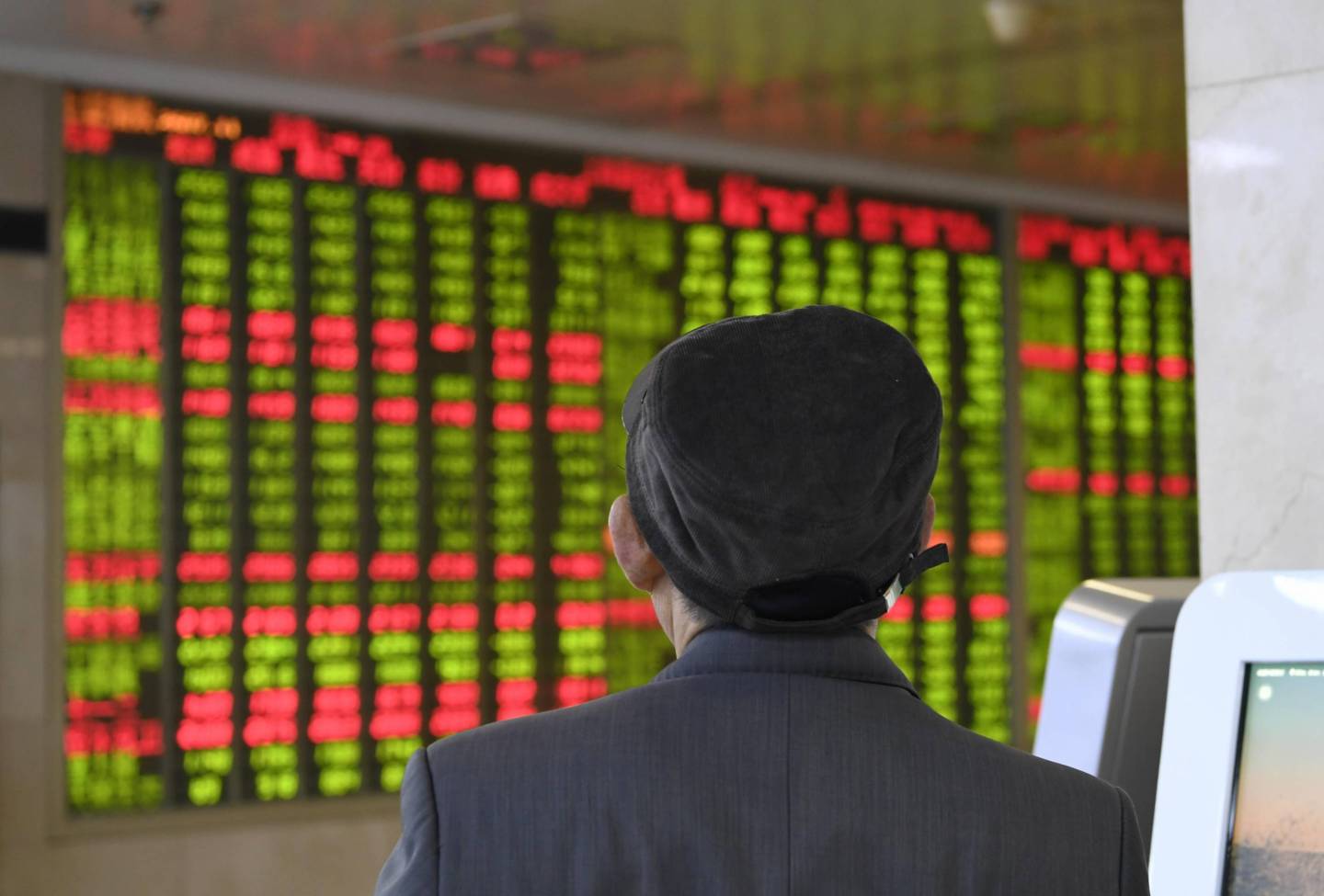 Shares on China’s new tech-focused stock board, STAR Market, experienced stratospheric gains on their first day of trading, with 25 companies soaring an average 140% on Monday.

In the process, the so-called “Science and Technology Innovation Board” has pulled at least three people along for the ride—rocketing them straight into the billionaire’s club.

Michael Deng, CEO of ArcSoft, a software maker focused on imaging and digital visuals, has a stake in the company worth roughly $1.1 billion after shares in the Fremont, Calif.-based firm jumped 127% in its first day of trading for a valuation of roughly $3.9 billion, according to filings with the Shanghai Stock Exchange.

Similarly, Suzhou HYC Technology notched gains of 129% as investors crowded onto the nascent bourse, giving shares owned by Chairman Wenyuan Chen and his wife Zhang Qian, a sticker price of about $2.7 billion. The firm, which builds smart displays and flexible OLED testing equipment, is valued at the equivalent of about $3.2 billion.

Some narrowly missed the boat: Houshan Bai, founder of a company also in the Lithium battery space, Ningbo Ronbay New Energy Technology, now has at least $971 million to his name after the company gained 86% in its first day trading.

Altogether, the companies on the bourse are valued at about $78 billion (though to be clear, it is not all newly liquid capital—three of the companies are already listed on the Hong Kong Stock Exchange). Chinese President Xi Jinping unveiled plans for the new bourse in November, and it has generally been seen as a plan to convince Chinese companies to list inside the country rather than on foreign exchanges.

“Though the so-called decoupling of the world’s two largest economies is unlikely to happen, China finds it necessary to reduce dependence on the United States in key technologies,” according to an op-ed in China’s state-owned newspaper.

The new bourse makes the listing process less onerous—allowing some companies to list before they’ve turned a profit, and does away with the first day cap on trading gains imposed on the A-shares market. But by lowering the bar, investors will have to brace for greater volatility in a market already known for its rockiness and gambling-like atmosphere.

The new billionaires, however, will have to hold on tight. Executives and major shareholders of these firms appear to have a lockup period ranging between 12 to 36 months.