Your Smart TV Is Getting Too Smart for Your Own Good 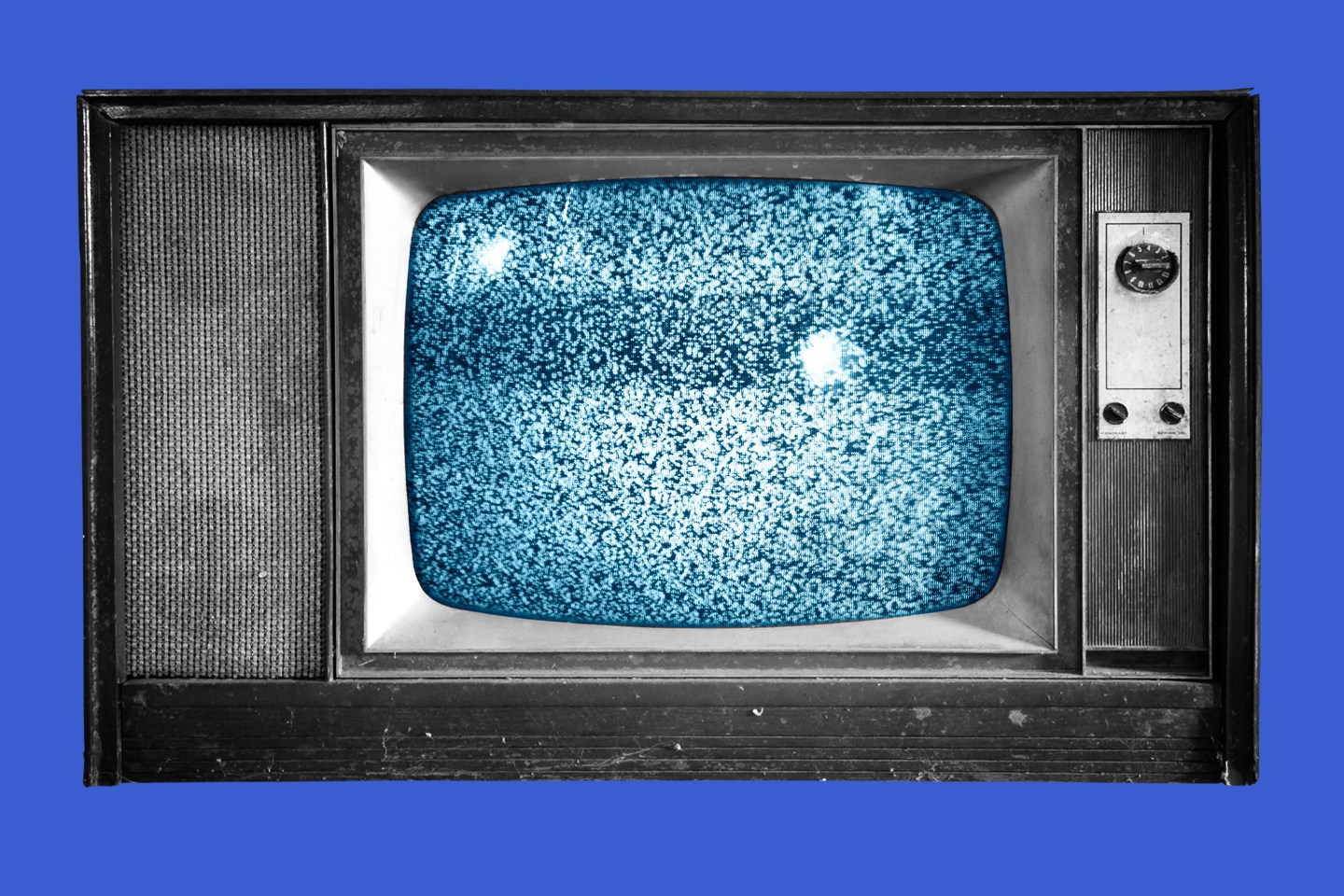 To the delight of binge-watchers everywhere, it’s no longer prohibitively expensive to purchase a giant television. And those devices are also getting smarter, with features like voice commands, personalized recommendations, and built-in apps for Netflix and other streaming services. It’s almost impossible to buy a TV without them.

The average consumer might ascribe the declining price to a variant of Moore’s law. But this isn’t entirely true.

“Right now, you’re paying with your data, but you don’t know the price,” says Casey Oppenheim, CEO of Disconnect, a privacy-focused software company.

Now “your television is essentially a big computer,” Oppenheim says. Just like any other computer you have let into your house, this one is collecting data. The reason is simple. “It allows Internet service providers and television manufacturers to make more money,” he says. Viewing habits can be used to build a rich consumer profile, which is extremely valuable to advertisers, insurance companies, and other parties.

And being computers, smart TVs are now also hackable. Some TV manufacturers, like Samsung, have even recommended customers scan their TVs for malware—something most users don’t even do with their personal computers.

A version of this article appears in the August 2019 issue of Fortune with the headline “The Idiot Box Gets a Little Too Smart.”