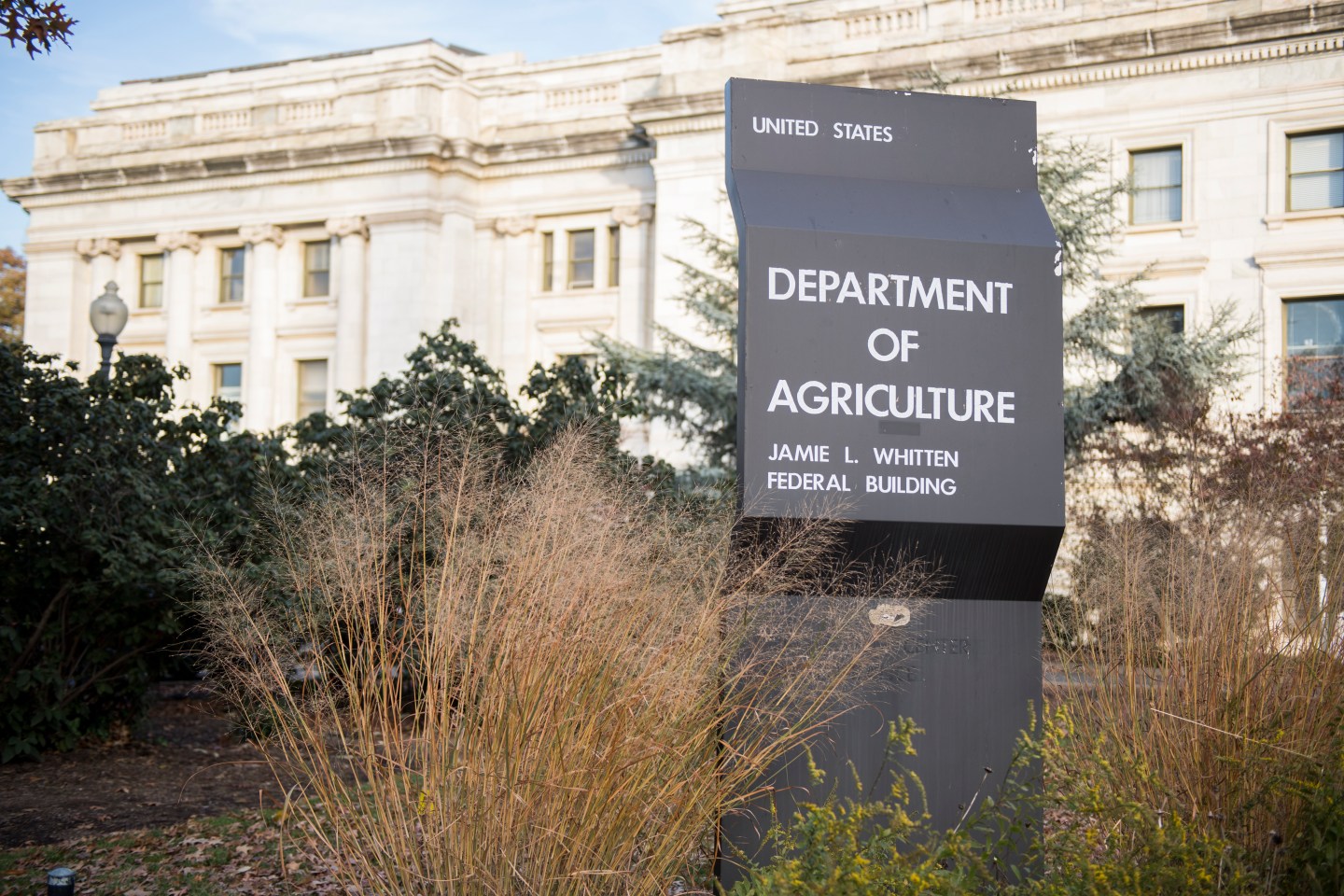 U.S. Department of Agriculture employees working in the Economic Research Service (ERS) and National Institute of Food and Agriculture (NIFA) have less than a week to decide: relocate 1,000 miles away or lose their jobs.

Agriculture Secretary Sonny Perdue announced the decision to relocate staff to the Kansas City area in mid-June, claiming that it would lead to an estimated savings of $20 million per year or $300 million over a 15-year lease term.

“The considerable taxpayer savings will allow us to be more efficient and improve our ability to retain more employees in the long run,” Perdue said. “We will be placing important USDA resources closer to many stakeholders, most of whom live and work far from Washington, D.C.”

A large proportion of USDA employees are already located outside of the capital—but ERS and NIFA are currently exceptions. While Perdue said that “sufficient staff levels” from both would remain in D.C., the majority would be forced to move—294 of 315 NIFA staff and 253 of 329 ERS staff are now faced with the decision of whether to uproot their lives.

The administration claims that the move will not only save money, but also bring researchers closer to farmers. Critics, on the other hand, claim that the move is politically driven, with the aim of moving scientists away from the power of Washington.

In a letter to Congress, 56 former USDA officials expressed their concern, saying, “This proposal puts a world-renowned research agency at risk and could set back the federal statistical system at a time when the United States should be leading the world in innovation.”

The Union of Concerned Scientists has called the move “a blatant attack on science,” arguing that it “will especially hurt farmers, ranchers and eaters at a particularly vulnerable time.”

Even the estimated savings have come under question. An analysis by the Agricultural and Applied Economics Association found that the relocation would actually cost taxpayers between $83 and $182 million. This is due in part to an overstating of the cost of remaining in D.C. and “failing to take into account the lost value of research from staffers who resign or retire rather than move.”

The two agencies have unionized following the announcement. The American Federation of Government Employees, the union representing them, argued that “the relocation of these agencies is an attempt to hollow out and dismantle USDA science that helps farmers and protects our food supply.”

Employees have until just before midnight Monday to accept the relocation. As of Tuesday, less than two-thirds had chosen to accept, according to NPR. So far, 72 ERS employees and 73 NIFA employees have reportedly accepted, while 99 and 151, respectively, have either declined or have not responded.

Those who do choose to move will reportedly be given a relocation package and must be ready to show up for work by September 30.

Efforts to postpone or block the move have failed thus far, but it could still be prevented by Congress.

—What to expect from the second Democratic debate

—A new holding center for migrant children is open in Texas

—Fed Chairman Powell: If Trump asks me to leave, I won’t