From ‘Worst Nightmare’ to Backer: How These VCs Were Won Over by Airbnb 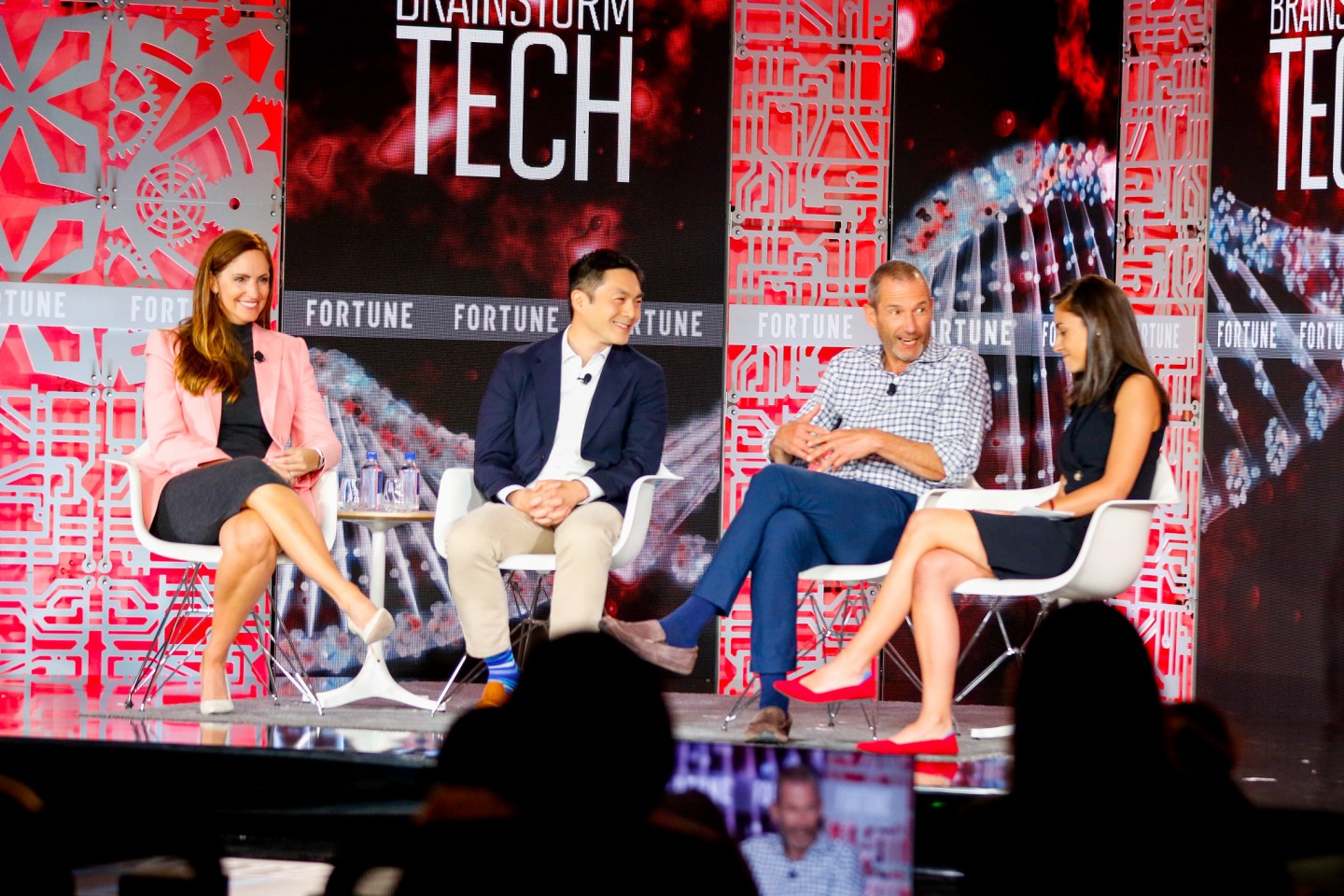 Opening up your personal home to complete strangers sounded like a home run—in the annals of horrible startup ideas.

“We had that reaction, that it was a crazy idea,” Lin said of Sequoia’s first impression of the pitch. Lin, Jordan and Jana Messerschmidt, a Partner at Lightspeed Venture Partners spoke at the Fortune Brainstorm Tech conference in Aspen, Colo. Tuesday.

But CEO Brain Chesky was somehow able to convince Lin and Jordan that he had a winning idea in his hands. Sequoia first invested in Airbnb during its 2009 seed round, while Andreessen Horowitz’s earliest check to the company came during its Series B round in 2011. Both investments were made when the company was valued at a fraction of its current $35 billion—and now, says Jordan, Airbnb has also tacked on an experiences business that “is getting good enough to go public on its own.”

That means both Jordan and Lin’s firms could be in for sizable paydays. Chesky told CNBC in April that the hospitality tech company will be ready for an IPO later this year, though he did not specify whether an offering would materialize in 2019 or later. The two venture capitalists did hint they have an idea of the timing—but declined to reveal a date.

“I was blown away by [Chesky’s] ability to tell stories. Stories usually have an arc—a beginning, a middle, and an end—and many people in the entrepreneur space only talk about the vision,” Lin said of his first meeting with Chesky. But Brian didn’t just pitch the positives of what Airbnb could be, he also did a good job “laying the groundwork on the realities of today, and how hard it was going to be to create a platform around trust.”

Jordan had a similar progression of thought after first hearing Chesky speak in 2011, during a banking conference. His first reaction was one of horror—calling the idea of sleeping in a stranger’s home his “worst nightmare.”

“For me, he was talking about a new generation of eBays…it was a quaint idea that the community took and made better, there were huge trust and safety implications, and it was economic empowerment on a massive scale,” said Jordan, who had previously worked at eBay. “I went from complete cynic to complete believer in 30 minutes.”

Founders, said all three VCs, have to walk a razor’s edge.

“(The founder) needs to be charismatic and be able to sell their vision of the future to investors, employees, reporters, partners, and things like that—but you don’t want them to go over the line” and into delusion, said Jordan. “It’s a thin line.”

Deciding whether a founder is delusional or not is a matter of gut instinct—and it’s a decision that needs to be made increasingly quickly at a time when the cycle itself is speeding up.

“You’re signing up for a 10 or 15 year marriage with a company,” as Lightspeed Venture Partners’ Messerschmidt put it. “In the matter of a week, you are supposed to get to know an entrepreneur, get to know a market, and decide whether you are going to be married for the next ten years.”

—Barbie movie will cast minority actors, according to Mattel CEO