A.I. Uses Expected to Expand as U.S. Consumers Warm Up to Trading Data for Convenience 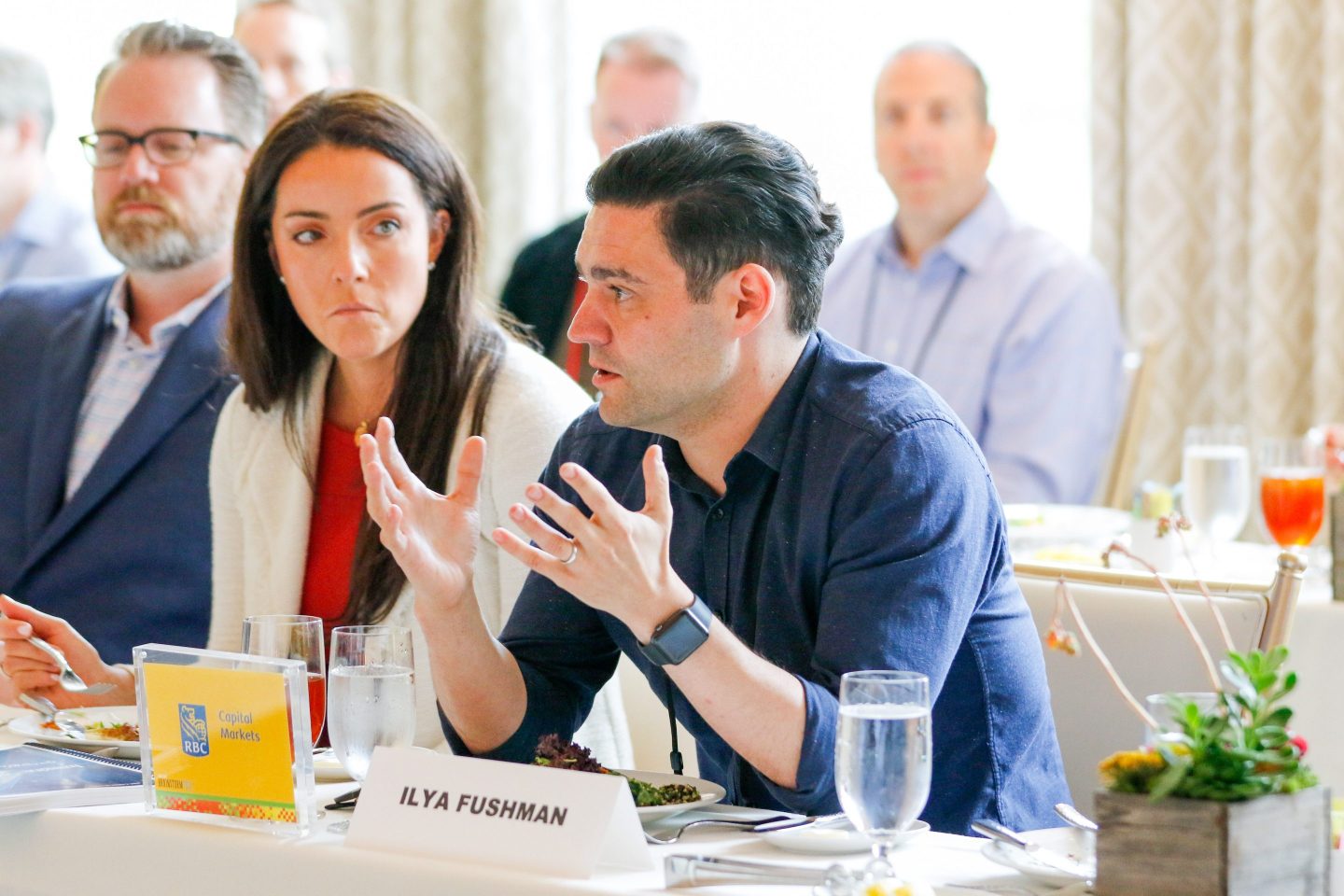 Artificial intelligence is a hot investment for venture capital firms. And as the use of the technology expands, some investors expect consumers to become more comfortable with offering their data for added convenience.

U.S. consumers are still on the fence about the use of A.I. to crunch massive amounts of personal data and even recognize people’s faces. Facial recognition software is already being used in the U.S. to do things like unlock iPhones and identify people in photos on social media. But it’s also created concern about potential bias and the possibility of governmental surveillance.

Critics, including politicians and advocacy groups, say that A.I. is widely biased against people of color and argue that in the wrong hands it could be used for nefarious activities. The American Civil Liberties Union, for example, is concerned that the government could start using the technology to police residents, fueling already growing racial discrimination concerns among minorities.

Yet on the other side of the world, artificial intelligence, like facial recognition software, has become a social norm. Cameras blanket China, allowing the government to provide its residents with heightened safety. But it also has introduced an ominous Big Brother-like surveillance system that rewards and punishes people based on their social behavior.

“The western world is focused more on privacy,” said Ilya Fushman, general partner and managing member at Kleiner Perkins. “But in terms of overall value and utility, you could argue giving up a little bit of privacy might have a value proposition.”

That’s because consumers could warm up to things like their doors opening automatically and their lights turning on upon their arrival home, Fushman added.

The privacy debate is a red herring, suggests Alfred Lin, partner at Sequoia Capital. People aren’t upset that they’ve lost privacy, rather that companies haven’t been transparent about how they’re using consumers’ data.

“No one cares about their data being used for their benefit,” said Alfred Lin, partner at Sequoia Capital. “What they care about is when it’s weaponized.”

Consumers are concerned about technology companies’ ability to do things like restrict access to housing opportunities based on whether users had children or insurance companies raising premiums based on third party data—that’s what upsets consumers, leaders at a session of Fortune‘s Brainstorm Tech conference said.

But providing users with transparency in how their data will be used and sticking to it is how companies can win consumers’ favor. And it’s something investors are banking on, with the knowledge that there’s still damage control to be done.

“Trust was broken,” said Mukul Chawla, managing director and head of the West Coast for investment firm Temasek.“We have to find our way to that place—the common ground…It’ll take us some time to get there.”

When it comes to how A.I is used, Lin believes that it’s purely cultural norms that have dictated what Western and Eastern societies expect.

“We grew up in ac culture where we value privacy,” Lin said. “In China, you grow up having no presumption of privacy.”

And with both cultures learning from each other about privacy and technology, the dividing lines are slowly coming closer together, Lin said.

—Barbie movie will cast minority actors, according to Mattel CEO