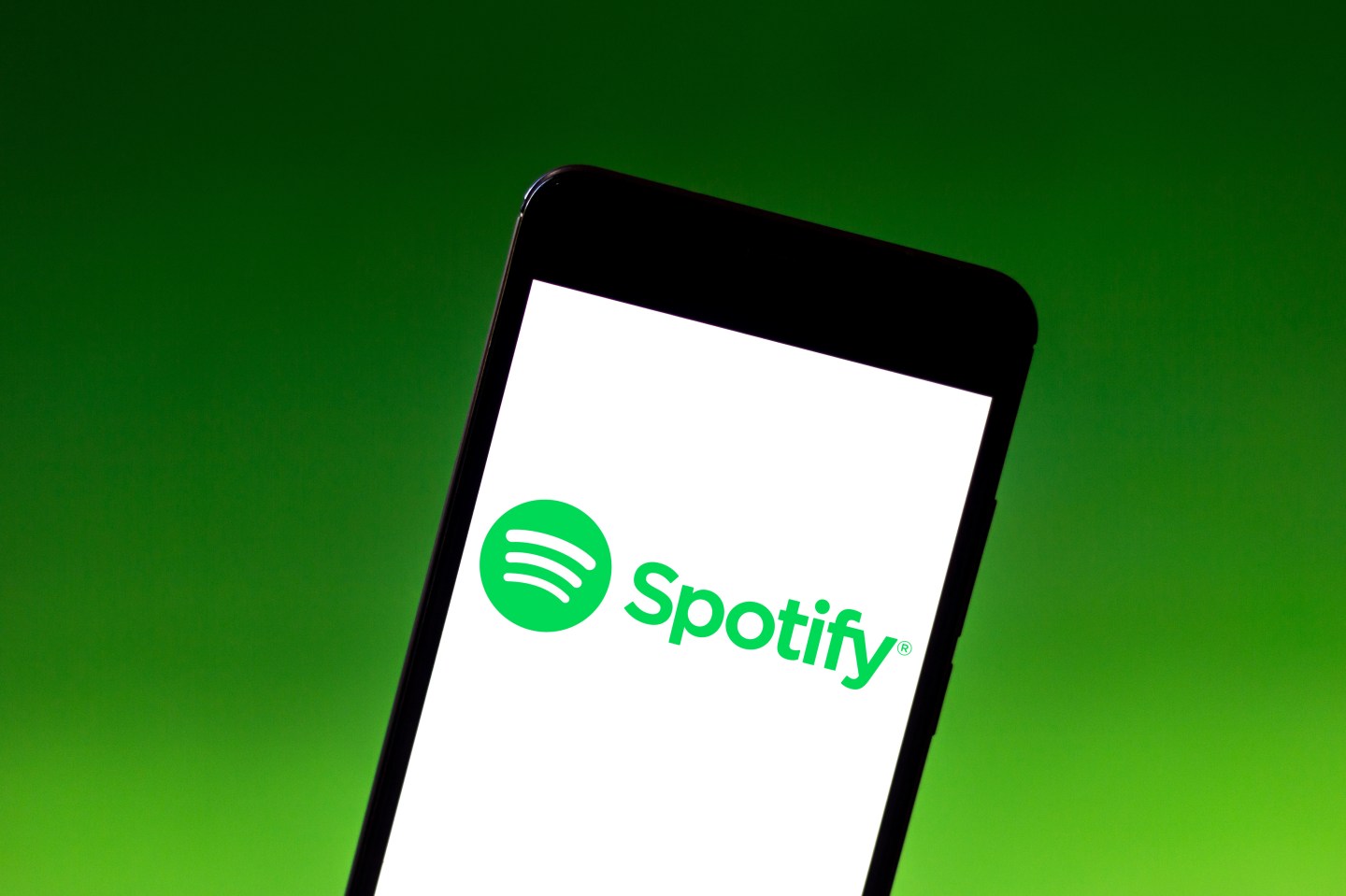 Spotify is looking to extend its reach into territories where Internet speeds are significantly slower than the U.S. and Europe.

The company on Tuesday launched Spotify Lite, a slimmed down version of its app that takes up just 10 megabytes of storage. It is being made available to Android phone users in 36 countries in Asia, Latin America, Middle East and Africa. At present, no iPhone version is being offered.

“You’ll still be able to search and play your favorite songs and artists, save them, share with others, discover new music, and enjoy playlists made just for you, but with a few extra features making it ideal for older devices and operating systems,” the company said in a statement.

India is a big target market for the company. As of 2017, 1.3 billion people lived in the country (compared to less than 330 million in the U.S.). Six days after Spotify launched in India in February, it announced 1 million people there had signed up for the service.

Spotify is known for its music streaming, of course, but has recently been increasing its interests in the podcasting world, buying Parcast, the company behind Cults, Serial Killers and Mythology, earlier this year. It’s hoping to steers users toward those to cut down on royalty costs.

Despite having more than 217 million global users, 100 million of which pay for the service, Spotify has yet to become profitable. The company went public with a direct listing in April 2018 at a valuation of nearly $30 billion.