Etsy Will Start Pushing Sellers To Include Free Shipping 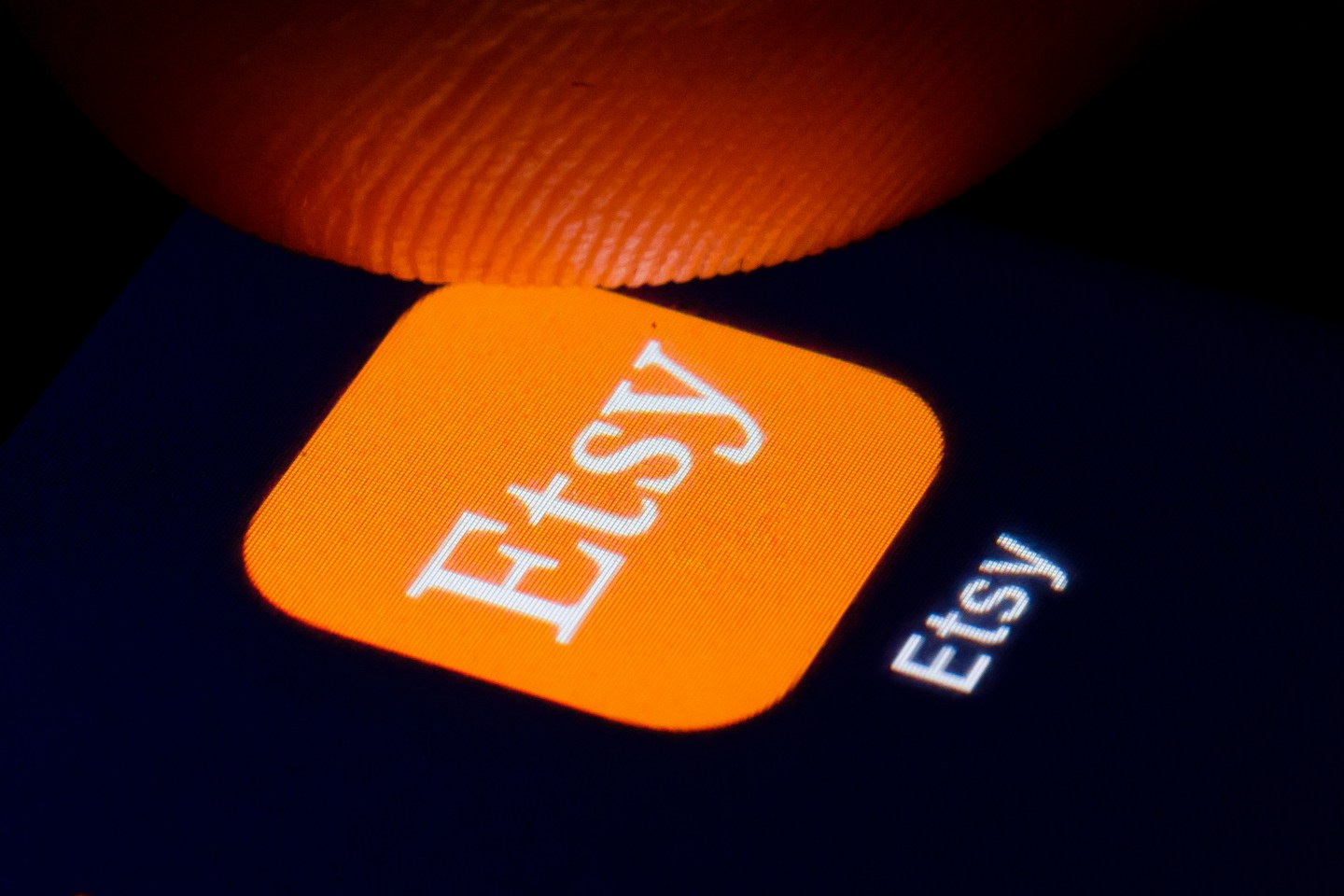 Etsy, the handmade and vintage goods website, said on Tuesday that it will start taking steps later this month aimed at strongly encouraging its legion of sellers to offer free shipping. The move is Etsy’s latest effort to match online rivals’ practices.

The Brooklyn-based e-commerce company wants its sellers, who number 2.2 million, to make free shipping for orders of at least $35 a standard feature, starting later this year.

Etsy Chief Executive Josh Silverman calls free shipping “table stakes” that the site has to offer in order to compete. While the uniqueness of its products shelters Etsy from competition to a certain extent, Silverman notes that customer expectations are affected by what they see at its rivals.

“Buyers hate having the cost of shipping broken out separately and rubbed in their faces,” Silverman tells Fortune. The irritant of an extra shipping fee makes them less likely to return. Currently, about 30% of what Etsy sells comes with free shipping.

What’s more, Etsy’s internal research estimates that when a transaction includes free shipping, buyers are 20% more likely to complete the purchase of an item in their online basket, rather than abandon the cart.

While sellers won’t be required to waive their fees or to fold them into their overall sales price, they may effectively have little choice. Starting in late July, Etsy’s search engine will prioritize free-shipping items, an especially important factor when 80% of items bought via an online desktop search on Etsy appear on the first page of search results. The company will start marketing the free shipping to shoppers in September.

The effort to drive more purchases to completion comes as Etsy is trying to broaden its customer base and get existing customers to buy more often. The site has about 41 million customers it deems active, meaning they’ve shopped on at least one day in the last year. The challenge for Etsy is that 60% of those people in fact shopped only once during that time.

The free shipping push, a major priority for Etsy, comes about a year after the marketplace operator increased its commission on items sold via the site. (The total value of what was sold on Etsy last year came to $3.9 billion.)

That move rankled many sellers, and the free shipping mandate will also likely cause some anger. But Silverman, who became CEO in 2017, sees it as essential to improving and standardizing customer service, arguing that a poor experience with one seller undermines other sellers and Etsy overall.

“Buyers expectations have changed,” he says. “It’s important for sellers, to succeed, to meet the buyers where they are.”

To ease the transition, Etsy says it will provide sellers with means to facilitate free shipping including a digital tool to more quickly update prices.

In its most recent quarter, Etsy’s revenue rose 40% to $169.3 million, while gross merchandise sales, or the value of what was sold on the site, rose 18.9% to pass the $1 billion mark in its latest strong performance.