Gillette Recalls Over 87,000 Razors For Being Too Sharp 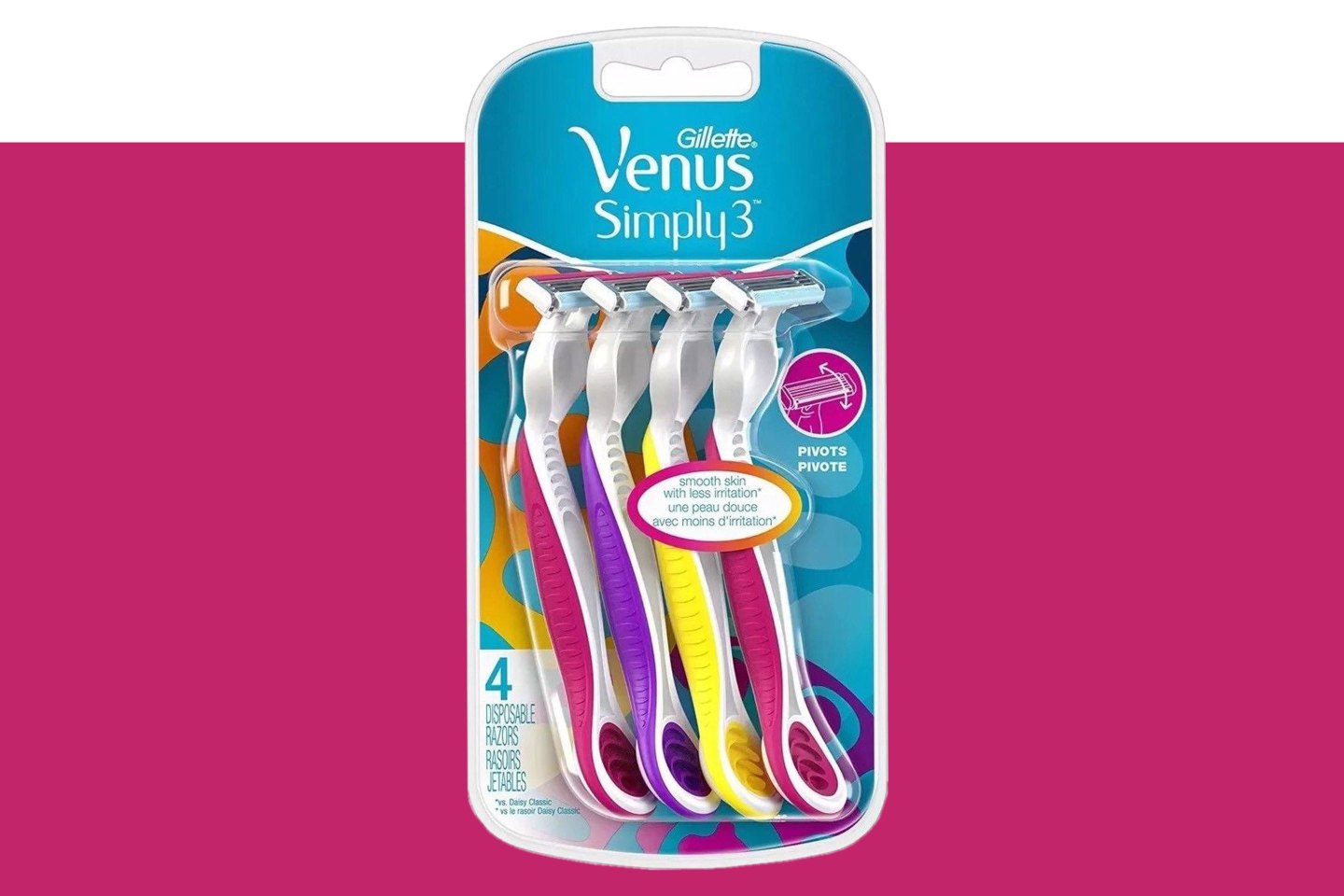 Normally, a sharp razor blade is desirable when you’re looking to remove hair from your body. But a manufacturing error at Gillette made the blades a little too sharp.

Gillette is recalling over 87,000 Venus Simply 3 Disposable Razors that present a laceration risk. The company, in an announcement by the Consumer Product Safety Commission, says a manufacturing error resulted in a misalignment of the blades, which presents a higher risk of cuts.

Affected products were sold from January through May of this year.  Consumers are being advised to immediately stop using the razors and contact Gillette to return the razors and receive a voucher for a replacement.

“Our priority is the safety and confidence of the millions of women who trust us with their personal care needs,” Gillette said in a statement. “While this is a very small amount out of over 3 million razors produced each month, we have decided to replace any potentially impacted Venus Simply 3 disposable razors produced during this limited timeframe.”

Razor recalls are rare. More typically, food products and autos are recalled due to safety issues. Several children’s products have been recalled over the past year, though. Last December infant ibuprofen was recalled over concerns the dosage was too strong. Nearly two months later, the same company recalled more ibuprofen for the same reason.