How Verizon-Owned Wireless Service Visible Is Getting More Appealing 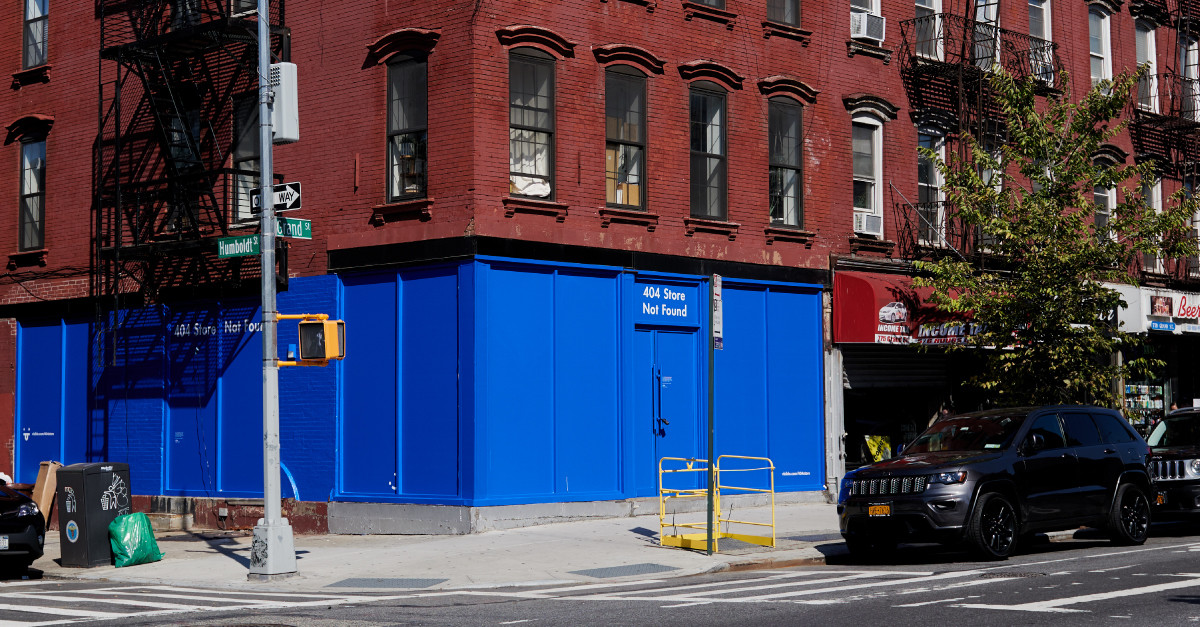 Visible, the low-cost wireless carrier owned by Verizon, is eliminating a cap on data download speeds for customers on its unlimited plan starting on Wednesday.

The Denver-based startup founded last year has been offering unlimited mobile plans that run on Verizon’s network for just $40 monthly. Sold only online and not through stores, Visible is able to charge about half the rate of Verizon’s cheapest unlimited plan for one line.

But Visible customers had been restricted to a top download speed of 5 Megabits per second, or roughly one-tenth the average speed on Verizon’s regular service in big cities. Downloading a popular mobile game like Ubisoft’s Assassin’s Creed Rebellion would take 17 minutes under the old Visible data speed cap versus less than 2 minutes at Verizon’s full, average speed.

Visible says the limit will be removed for all new and existing customers and that downloads will be as fast as Verizon’s regular network. That averaged 53 Mbps in big cities, though rates are typically slower at busy times and in less populated areas. But Visible left the door open to reimposing the cap on new customers in the future.

CEO Miguel Quiroga, an almost 20-year Verizon veteran before joining Visible, tells Fortune that the speed cap was a problem for some potential customers. They feared that downloading a big file would be slow or difficult, a concern that the company need no longer worry about. “It revolves around perception,” Quiroga says.

It’s been a common strategy in the wireless business to form a separate brand for lower-cost prepaid service, which often appeals to people with low credit ratings or limited means. Sprint sells prepaid under the Boost and Virgin brands, AT&T has Cricket, and T-Mobile owned the MetroPCS brand for several years before changing its name to Metro by T-Mobile last year.

The usual big players trail in the prepaid market. Verizon had only 6% of the market last year, ranking fifth. The leader was TracPhone, a subsidiary of Mexican carrier América Móvil, with a 29% share, followed by T-Mobile, at 27%. AT&T captured 21% of the market and Sprint had a 16% share, according to a report by Anna-Maria Kovacs, a visiting scholar at the Georgetown Center for Business and Public Policy and a former industry analyst. One concern for regulators weighing the proposed T-Mobile-Sprint merger is whether the resulting consolidation in the prepaid market would reduce competition and lead to higher prices.