Italy Won the 2026 Winter Olympics Bid. Here’s Why That Could Be Trouble 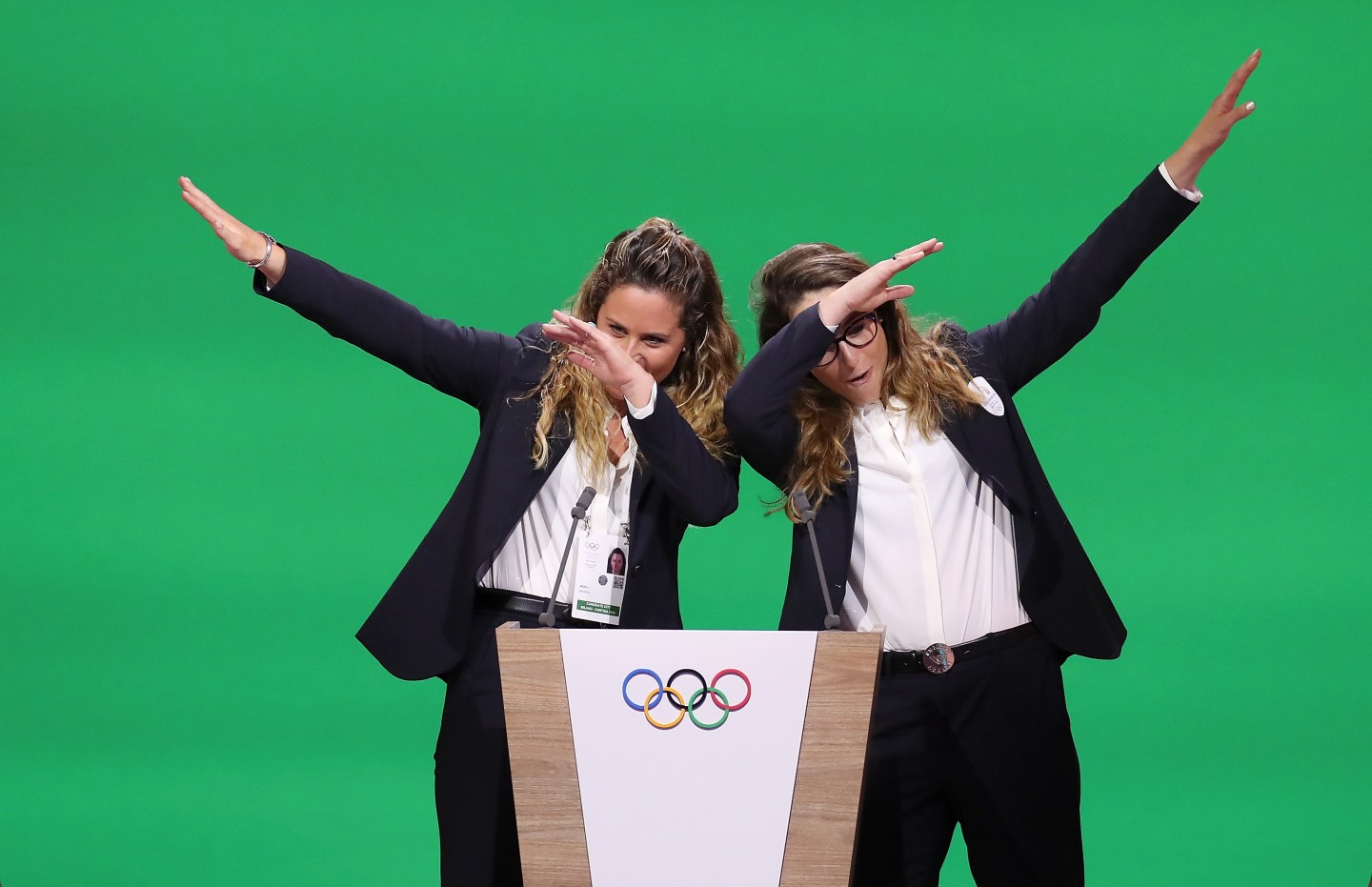 The prosperous northern Italian regions of Lombardy and Veneto, representing “Team Milan-Cortina,” has won the bid to host the 2026 Winter Olympic Games. Now, the country is left to wonder: How can we possibly pay for this?

For most Italians, the prospect of the country hosting the Olympics games again has gone down about as well as ordering a cappuccino after lunch. Cue eye-rolls and barely concealed expressions of incredulity.

In 2016, Rome’s mayor Virginia Raggi, a member of the populist Five Star Movement, pulled the Eternal City out of the running for the 2024 Summer Olympic Games. (A year later, the International Olympic Committee awarded those games to Paris). Meanwhile, Italy Deputy Premier Luigi Di Maio, the highest ranking Five Star politician in the country, did his best to ice the Milan-Cortina candidacy last autumn when he told journalists, “as the government, we won’t provide a single euro — neither for direct nor indirect costs.”

Fast-forward to today, however, and the government has already changed its tune. The coalition government has said it will kick in about 415 million euros ($473 million), most of which would go towards security. “In Italy we have a saying, ‘Saltare sul carro dei vincitore,’” said Massimiliano Trovato of Istituto Bruno Leoni, which translates to “To jump on the bandwagon.”

They may be celebrating on the streets of Milan, but when the winning spirit eventually fades, the games’ organizers will have to scrounge up the funds for a project budgeted to cost $1.6 billion. Sponsors, local businesses and the IOC will offset a big chunk of the cost. But the Italian government, plus Lombardy, Veneto, the city of Milan and the tiny alpine municipality of Cortina d’Ampezzo will still be on the hook for roughly $700 million, Trovato estimates. That figure is manageable, he says, as long as the organizers don’t go over-budget. They almost always do.

Trovato had done cost-benefit analysis research on Olympic host cities long before the games were awarded to his home region. His conclusion: most of the time it’s a bad deal. Cost-overruns on the Summer Games average 176 percent of the original budget, he found. For Winter Games, it averages to 142 percent over-budget.

Italy’s dismal finances were hard to hide at what otherwise should have been a joyous press conference on Monday. Italy Undersecretary of State Giancarlo Giorgetti sheepishly told reporters, “We have budget problems in Italy but I think that this is something that everyone has.”

What he was referring to was Italy’s debt load, one of the biggest in the world. The Italian government had forecasted Italy’s public debt would begin to swing lower in the next decade to 120 percent of GDP, a forecast that the OECD, for one, isn’t buying.

In addition to staggering debt, Italy’s problem is slow-to-no-growth and soaring unemployment. Deficit hawks in Brussels have repeatedly slapped down the government’s attempts to spend its way out of the current decade-long rut. And that straight jacket has hobbled the country’s economic ambitions since the 2008 financial crisis. Under this lens, the success of the Olympic Games will be measured.

Analysts note that cost-overruns on an event of this size is unlikely to add much to the Italian debt load. (There are rosy predictions that a well-run Games could even contribute 840 million euros to Italian GDP in the next decade). But Italy’s many creditors will be watching the run-up to these Games particularly closely nonetheless.

Trovato believes that if any faction can pull off the Winter Games, it’s the Milan, Lombardy, Veneto trio. But, he notes, if there are any benefits to be had it will reaped almost exclusively by this part of the country, Italy’s richest.