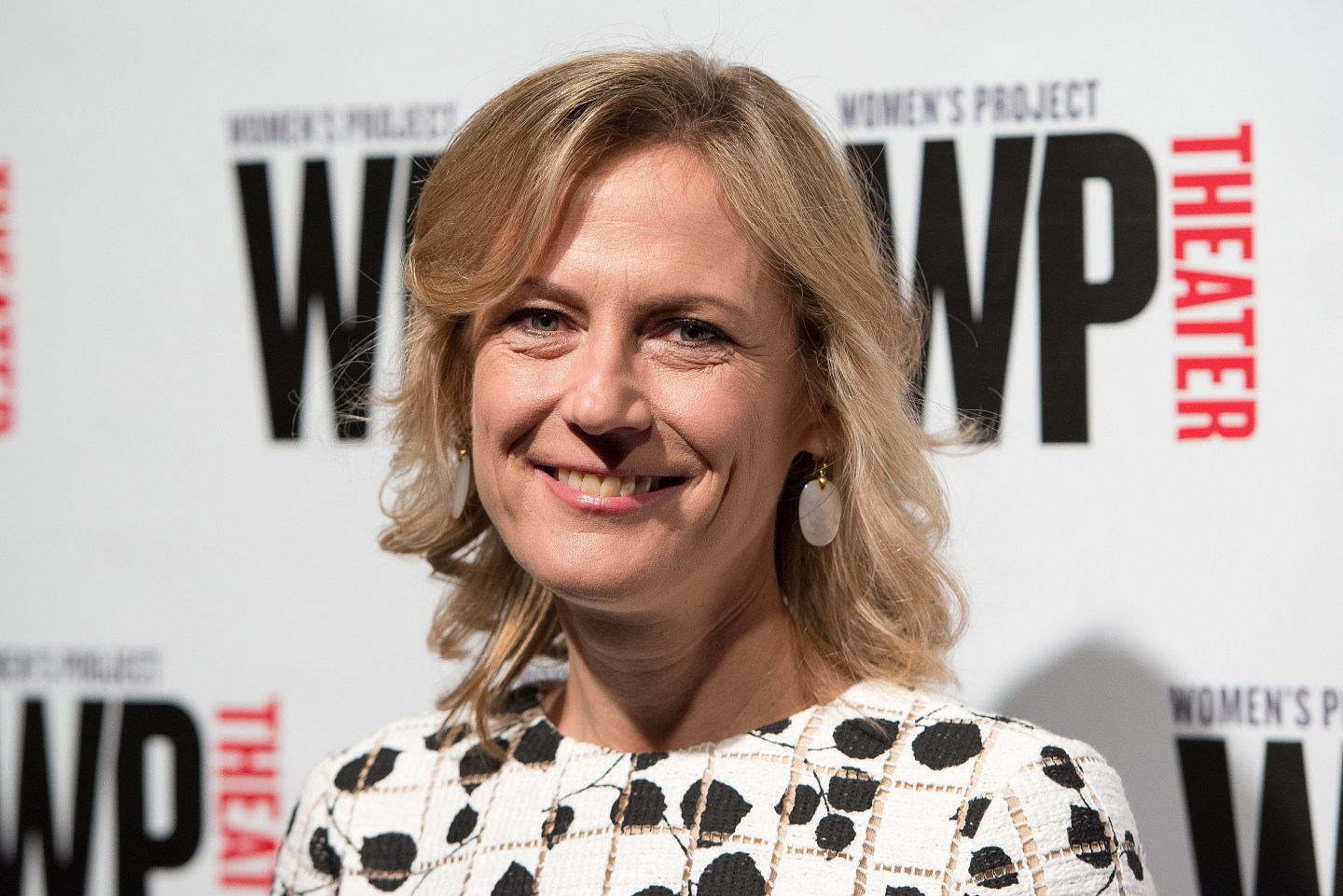 Sell in May and go away? Based on my informal analysis of traffic driving into Manhattan with me each morning, that’s a popular New York investment strategy.

But it didn’t work this year. A few days left to go, but we are on track to have the strongest June since 1938—up 7.3% as of Friday. “Thank you Mr. President,” Donald Trump tweeted to himself.

Why the mini-boom? Well oddly, it’s in part attributable to signs of a weak economy. That is, just weak enough to lead the Fed to talk rate cuts, but not weak enough to spook businesses. Deloitte’s CFO survey out this morning suggests most think any downturn will be mild. Optimism about a China trade deal is also driving the buying.

And a reminder to all those companies hankering to be on Fortune’s 100 Best Companies to Work For list: you have to apply to have a chance, and this is the last week to do so. The assessment process is a great way to help build your internal culture, even if you don’t make the top 100.

The U.S. successfully pressured Japan into watering down climate commitments in its draft G20 communiqué, by removing phrases such as "global warming" and "decarbonization." The development comes as the world's power sector is spewing out more climate-warming emissions than ever before, as unexpectedly melting permafrost releases yet more CO2, and as U.N. experts warn that "human rights might not survive the coming upheaval." Financial Times

FedEx has sued the Commerce Department, arguing that it should not be obliged to enforce the Trump administration's crackdown on Huawei. The logistics giants says it effectively has to police millions of packages each day to make sure contraband supplies aren't making their way to the Chinese telecoms manufacturer. Huawei recently criticized FedEx for blocking the delivery of a review phone to British journalists. Wall Street Journal

A U.S.-Israeli cybersecurity firm says hackers stole vast amounts of personal data from the systems of more than a dozen global telecoms companies. Cybereason said the attackers used tools that had been linked to previous attacks that had been attributed to China. Reuters

The Trump administration found its targets for fresh Iranian financial sanctions: top Iranian officials, including the supreme leader, Ayatollah Ali Khamenei. Trump said his "restraint" was limited. Iran has not reacted well, saying the U.S. move means the "permanent" end to the possibility of a diplomatic resolution between the two countries. Bloomberg

Bernie Sanders wants to levy a new tax on Wall Street transactions in order to eliminate all student debt in the U.S. That's a total of $1.6 trillion, affecting 45 million people. The plan would also allow people to attend public colleges and universities for free, as they can in countries such as Germany. CNBC

Boris Johnson, who is likely to become the next British prime minister via a poll of Conservative Party members, has insisted that the country's parliament would support a no-deal Brexit, in order to get any Brexit at all. "I think that MPs on both sides of the House…understand that they will face mortal retribution from the electorate unless we get on and do it," he said, despite the fact that many if not most lawmakers are determined to block a no-deal Brexit. Bloomberg

TaskRabbit founder Leah Busque decided at age 8 that she wanted to be a CEO, she told Fortune's Dinah Eng. Busque on her big idea (some years later, obviously): "In early 2008, there was no Apple App Store yet. I was living in Boston with [my then husband] Kevin, and we had a 100-pound yellow Lab. We were getting ready to go out to dinner one night when we realized we were out of dog food. I thought it would be great if I could find someone to help, maybe someone who was at the store that very moment. I grabbed my iPhone and typed RunMyErrand.com. No such service existed. The domain name was available, so I bought it on the spot." Fortune