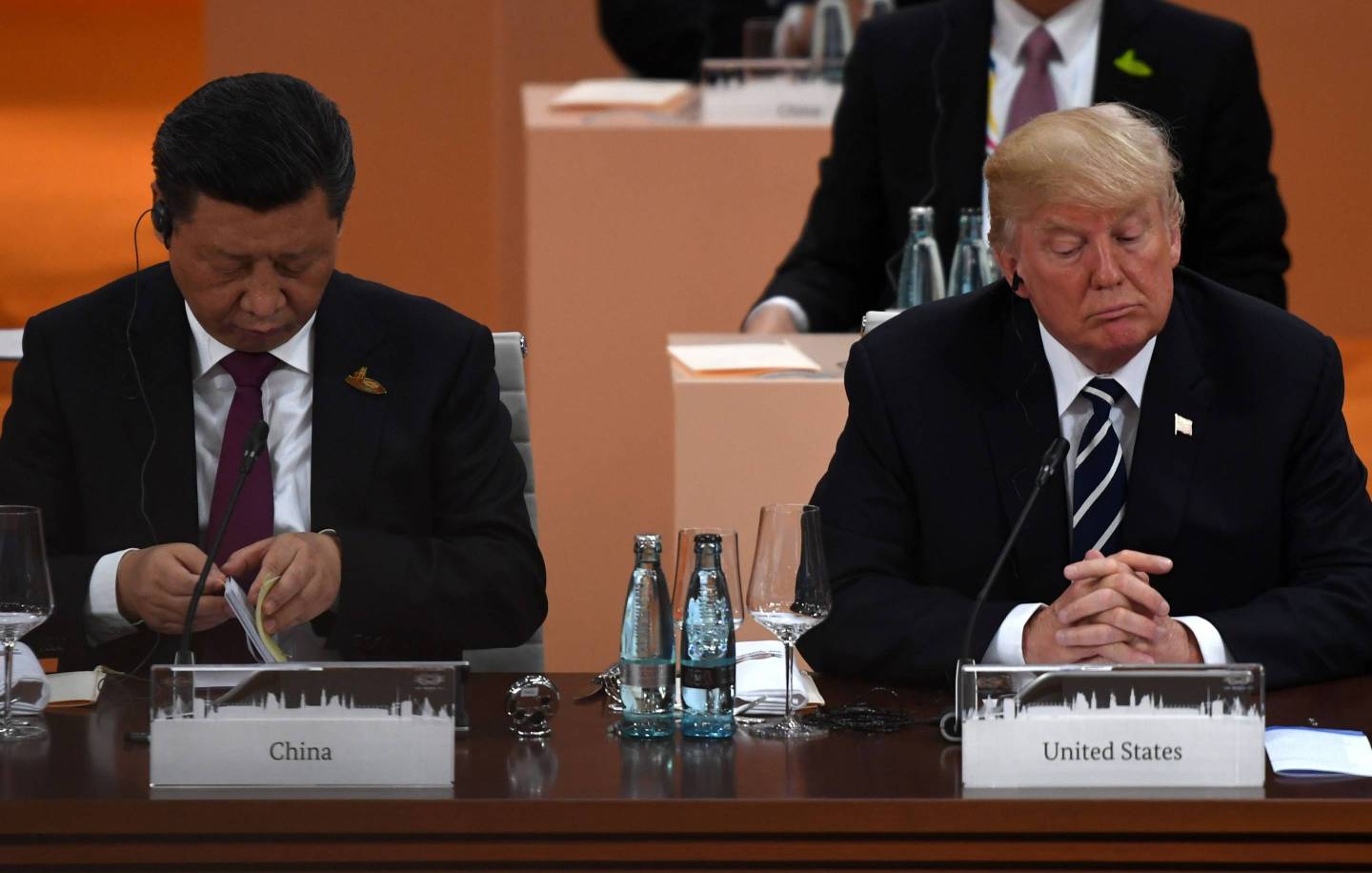 For the past two years the U.S. and other leading economies have engaged in a series of trade wars with no end in sight, and with populists gaining popularity around the world, national issues are increasingly taking precedence over the benefits of globalization.

During a trip to China last week where I was teaching a leadership course to a group of Chinese executives, I became even more aware of the depth of the differences between the world’s two largest economies. And while the world eagerly awaits the meeting between President Donald Trump and President Xi Jinping at this week’s G20 conclave in Osaka, Japan, with hopes that these leaders can settle their differences, a resolution is highly unlikely. The issues are simply too complex and far-reaching. Far more likely is a goodwill statement with commitments to restart negotiations. Meanwhile, Chinese businesses are moving ahead more aggressively with plans for global expansion, as they build diverse trading relationships around the globe.

The Trump-initiated tariff wars with China, Mexico, Canada, and Europe began as a way to correct trade imbalances between the U.S. and the rest of the world. Now these trade disputes are escalating into a full-scale trade war that will be hard to stop. If this happens, tariffs and bilateral negotiations will become the norm, supplanting global efforts to eliminate tariffs through multilateral agreements, and trigger the end of the free trade era that began after World War II.

This isn’t the first time the U. S. has engaged in trade wars. Following the stock market crash of 1929, political fervor over the loss of jobs to imports led to the passage of the disastrous Smoot-Hawley Tariff Act of 1930. It raised tariffs on 20,000 imported goods and led to retaliatory tariffs from many of America’s trading partners. The bill was intended to reduce the 8% unemployment rate, but just the opposite happened: unemployment jumped to 16% in 1931 and 25% by 1933.

After World War II, the U.S. took an entirely different tack, working with the European nations to open up trade and eliminate tariffs. On October 30, 1947, 30 nations signed the General Agreement on Trade and Tariffs (GATT). The U.S. passed the Marshall Plan that invested $12 billion (nearly $100 billion in 2018) to rebuild the war-torn economies of Western Europe, leading to Germany’s resurgence as a global economic power. A similar American initiative enabled Japan’s great industries to rebound.

In 1950, Frenchman Jean Monnet had the vision of replacing centuries of wars between Germany and France with a trade coalition that benefited and strengthened Europe’s position in the world. In 1958 European government leaders came together to form the European Economic Community, which became the European Community in 1967, and the European Union in 1993. In 1993 the U.S., Mexico and Canada formed NAFTA to compete with Asian and European nations. The following year, 123 nations created the World Trade Organization (WTO) as a comprehensive successor to GATT.

These trade agreements fueled the era of globalization and free trade, propelling a prolonged economic boom throughout the world, the rise of the Asian middle class, and the lifting of one billion people out of poverty.

Then came the 2008 financial crisis and a massive recession which spread globally. In spite of extreme efforts by governments to backstop banks and restore financial markets, the recession created double digit unemployment.

As a consequence, employees who had devoted their working lives to a single company found themselves out of work, with few resources to sustain them. Many U.S. factories closed, unable to compete with Mexican and Asian producers, putting millions more out of work. Even worse, they learned they were not qualified for new jobs as automation and technology made their skills obsolete. Unable to find meaningful jobs, many people simply dropped out of the workforce. Meanwhile, U.S. government leaders and companies failed to create retraining programs to bring these unemployed workers back to productive lives.

In spite of the economic rebound since 2010, a large swath of unemployed, disempowered workers have been left behind. Those who had jobs experienced no real wage growth as the wealthy reaped all the benefits of the recovery. Angry workers blamed immigrants and globalization for their problems, and supported nationalist movements in the U.S. and U.K., as well as France, Germany, Poland, Italy, Austria, Venezuela, and Brazil.

Meanwhile, the great global institutions formed after World War II are becoming ineffective and need to be revamped for today’s world. Without effective global leaders with the political clout to push reform these institutions will likely continue to lose impact and relevance.

Meanwhile, leaders of global companies are pushing hard for an end to the trade wars. Last week 661 companies wrote to President Trump asking him to settle the dispute, as corporate leaders are more committed than ever to their globalization strategies. These CEOs are especially anxious about Trump’s threat to levy 25% tariffs on the remaining $300 billion in Chinese imports, which will trigger a corresponding increase in U.S. consumer prices and a significant reduction in demand.

If Presidents Trump and Xi are unable to reconcile their differences, trade threats and tariffs will continue with no end in sight. And without visionary political leaders and effective global institutions to unite nations around free trade, tariff wars are likely to slow economic growth and erase the benefits that such trade brings people around the world, marking the end of the 70-year era of free trade.

Bill George is a senior fellow at Harvard Business School, and former chairman and CEO of Medtronic. Follow him on Twitter or read more at BillGeorge.org.