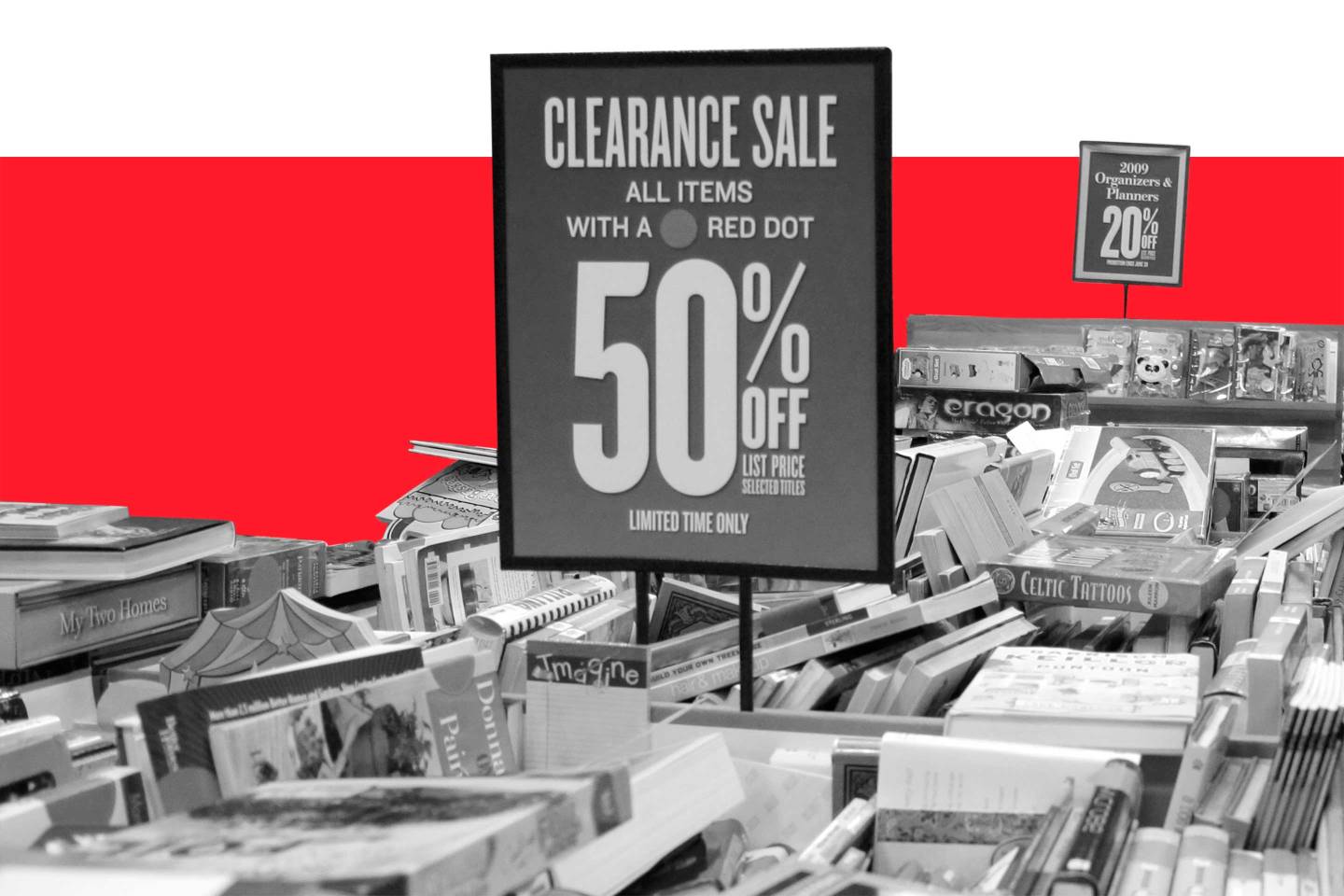 The Barnes & Noble saga may yet have a happy ending. The retailer, still the largest U.S. bookstore chain despite years of shriveling sales, was bought by hedge fund ­Elliott Management along with newly revived British bookseller Waterstones in a $683 million deal.

It’s easy for any retailer to blame Amazon for its woes, but New York–based Barnes & Noble’s decline has been largely self-inflicted. It racked up more than $1 billion in losses trying to compete against Amazon’s Kindle e-reader with its own Nook device. It neglected its website (the chain gets only about 7% of sales online, according to some estimates), and it let too many of its big-box stores languish aesthetically in the 1990s, the retailer’s heyday. Those locations stock too much “long tail” merchandise and serve as glorified warehouses. The result: Its last year of comparable sales growth was 2012, even though it has shed its weakest stores.

Fixing Barnes & Noble, which will be easier to do as a private company, could involve something the chain has already been testing: smaller, more dynamic stores with cafés and even booze. (Downsizing to create more profitable footprints is also being tested by Kohl’s and Nordstrom.) Elliott has hinted that it backs similar moves to make each location more like a local independent bookstore. Many of those are thriving (unlike former megachain Borders, which went under in 2011) and showing that retailers can beat Amazon by being, well, retailers.

A version of this article appears in the July 2019 issue of Fortune with the headline “Can Barnes & Noble Turn the Page?”