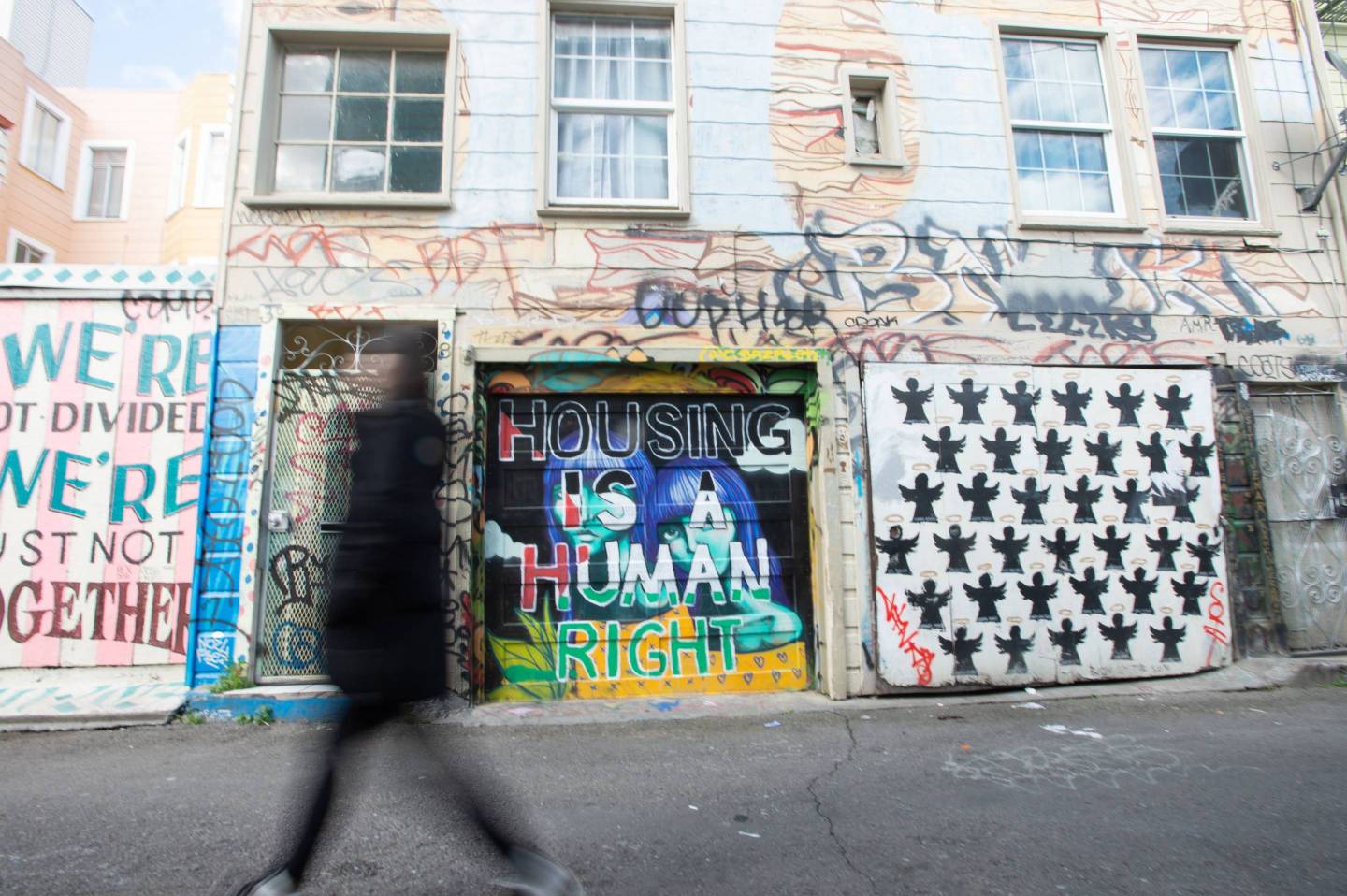 I respect Google for trying.

The technology giant announced earlier this week a $1 billion commitment to help offset the San Francisco Bay Area housing shortage. It’s a noble overture. But even that sizable amount is a very small drop in a very large ocean. And it doesn’t recognize the reality that building more houses won’t fundamentally solve the Bay Area housing crisis.

In fact, this approach perpetuates the antiquated notion that when your company expands, you build additional offices, add nearby housing to support all the new workers you bring to town, and fund more mass transit. And while alleviating burdens on existing infrastructure is wise, this approach ignores the fact that most work can be done remotely in the digital age, and we can spread opportunity more broadly as a result. (My company, Upwork, runs a digital platform that helps remote workers connect with clients.)

Year after year, the refusal to consider flexible work scenarios as a solution for housing woes results in more and more people crowding into urban areas. High-wage tech workers are driving up the cost of nearby real estate, forcing many workers to commute hundreds of hours each year to their jobs. Our roads are clogged, local infrastructure is strained, and quality of life is diminishing.

If we don’t enable more people to work where they choose, such tensions will only grow. Local housing prices will continue to skyrocket so long as the economy is booming. The median price of a single-family Bay Area home hit a whopping $990,000 in May. And every time workers from elite high-tech companies move into a neighborhood, prices rise—a lot. A Zillow report, for example, looked at how Facebook’s May 2012 IPO affected Bay Area housing prices between March 2012 and March 2013. “Home values where likely Facebook employees lived grew 20.9%, compared with 16.8% for the rest of the Bay Area. That translates to a $29,800 difference in appreciation in that first year after Facebook went public,” reads a press release that accompanied the report.

Commute times, already among the longest in the nation for many Bay Area communities, will also worsen if we cling to outdated urban planning approaches. When companies grow, they make their mark on the world by expanding the number of buildings they control. They start with one, then two, then four, then eight, and so on, doubling their space every few years. These campuses bring thousands of workers into areas that often lack the local infrastructure to adequately support them. We saw this with Salesforce’s skyscraper in San Francisco, with the moves by Facebook and Google to gobble up existing buildings or create their own all around the world, and with Amazon’s aborted HQ2 effort in New York City.

None of this resembles smart urban planning, and Bay Area residents are suffering because of it. According to one recent survey, the housing crunch, bad traffic, and deteriorating quality of life have 44% of residents planning to leave the region. A separate Bay Area Council study, meanwhile, found more than half of millennials—the most represented generation in the workforce—are considering leaving.

It doesn’t have to be this way. Younger generations are more than amenable to the idea of remote work. They’ve grown up in a digital world and almost see it as their right to connect to corporate networks where, when, and how they choose. As this generation rises in managerial ranks and begins to assert more influence over workforce planning, it’s likely workplaces will become more flexible anyway. In fact, our research finds that 69% of Gen Z and millennial managers already allow team members to work outside the office. Among those that allow remote work, 74% say this happens frequently.

While it’s fine to commit funds for local housing, as Google has done, such efforts do not go far enough. We should embrace the inevitability of the remote work movement rather than holding fast to outdated urban planning approaches. Companies should also expand their remote work programs for workers who do not need to be on corporate campuses every day of the week.

In addition, government leaders should make it easier for people to work remotely. Waiting patiently for companies to do it or for it to happen by osmosis will not solve our infrastructure and affordability problems. We need action now through incentives. This is a problem that affects everyone. And the only way to create meaningful incentives is through public-private partnerships.

Strong incentives to encourage remote work already exist in some places. Vermont, for instance, has a Remote Worker Grant Program that pays workers up to $10,000 over two years to move, live, and work there, while Utah’s Rural Employment Expansion Program offers grants of $4,000 to $6,000 for new full-time employees.

California can look at similar moves to distribute the opportunities fueled by the Bay Area and Silicon Valley’s explosive growth more broadly throughout the state. Remote work provides an important first step toward that growth, and the state should do what it can to incentivize and promote remote options. This could have the dual impact of alleviating short-term burdens and creating long-term gains for more people in more places—all while increasing the revenue base for the state across the board.

There are many possible solutions to the lack of affordability in our communities. But no matter what, we must evaluate approaches other than building more housing.

A firm and strategic commitment to flexible work can jumpstart that search for solutions. By starting there, and quickly adding incentives driven through public-private sector collaboration, we can begin slowing and even reversing the ill effects of decades of urban expansion that have exacerbated inequality—and begin building a brighter future for the Bay Area.

Stephane Kasriel is the CEO of Upwork.