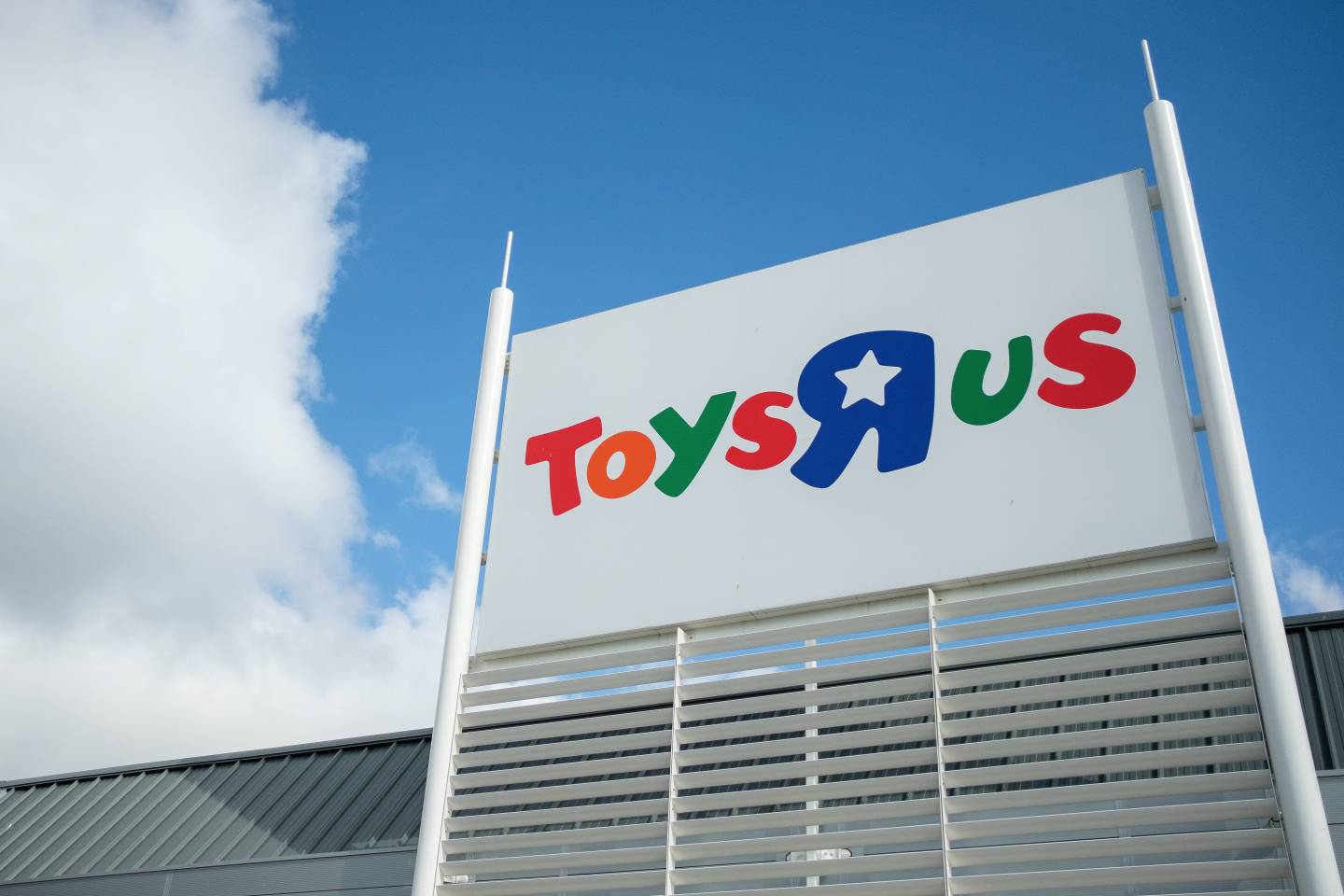 LUTON, ENGLAND - SEPTEMBER 19: A general view of the exterior of a branch of the toy staore Toys R Us on September 19, 2017 in Luton, England. The company has struggled to compete against online traders such as Amazon and has announced that it has filed for bankruptcy protection in the US and Canada. The company has stressed that these actions do not expect any immediate impact on their European branches due to the company running the operations independently. (Photo by Leon Neal/Getty Images)
Leon Neal—Getty Images

Maybe American kids will only have to live through one Christmas without Toys “R” Us.

About a year after shuttering U.S. operations, the remnant of the defunct toy chain is set to return this holiday season by opening about a half dozen U.S. stores and an e-commerce site, according to people familiar with the matter.

Richard Barry, a former Toys “R” Us executive who is now CEO of new entity Tru Kids Inc., has been pitching his vision to reincarnate the chain to toymakers, including at an industry conference this week, said the people, who asked not to be identified because the plans aren’t public.

The stores are slated to be about 10,000-square feet, roughly a third of the size of the brand’s big-box outlets that closed last year, the people said. The locations will also have more experiences, like play areas. The startup costs could be minimized with a consignment inventory model in which toymakers ship goods but don’t get paid until consumers buy them, some of the people said.

A spokeswoman for Tru Kids said the company wasn’t ready to publicly share details on its U.S. strategy.

It remains to be seen how much of a boost the retailer’s comeback will provide the toy industry, including giants such as Hasbro Inc. and Mattel Inc. The original Toys “R” Us, the only national toy chain, left a huge hole when it went under. It had been generating about $7 billion in sales a year in the U.S. through more than 700 locations, including the Babies “R” Us brand.

Walmart Inc., Target Corp. and Amazon.com Inc. have swooped in to fill the void. They have all expanded toy assortments and marketing, including a printed toy catalog from Amazon. Other non-traditional chains jumped into the category, including grocery stores and Party City Holdco Inc.

There is also a question of how many toymakers will do business with the new Toys “R” Us after many lost money when the former company announced liquidation in March 2018, just months after filing for bankruptcy.

MGA Entertainment Inc., one of the best-performing toymakers in the world, is already on board to sell at the re-imagined Toys “R” Us shops, said Chief Executive Officer Isaac Larian, who said he has been pitched the plan. His company’s properties include Little Tikes, L.O.L. Surprise! and Bratz dolls.

“This market needs a self-standing toy store, that’s for sure,” Larian said in an interview. “We will sell them inventory.”

During the chain’s bankruptcy, lenders led by Solus Alternative Asset Management and Angelo Gordon took control of the company’s assets. After results didn’t improve, they opted to shutter operations in the U.S. Units in Australia and other regions also closed, with divisions in Asia and Canada acquired by new owners.

This group tried to sell the intellectual property, but opted to keep it to garner a better return. As owners of the intellectual property, they have been collecting licensing and other fees from the units still operating and selling them private-label goods. The lenders then formed Tru Kids with the goal of reviving the brand in the U.S. and other regions it exited. It has since hired several industry veterans and signed a deal to bring Toys “R” Us and Babies “R” Us back to Australia through a partner.