Juneteenth House Hearing on Slavery Reparations: How to Watch Live 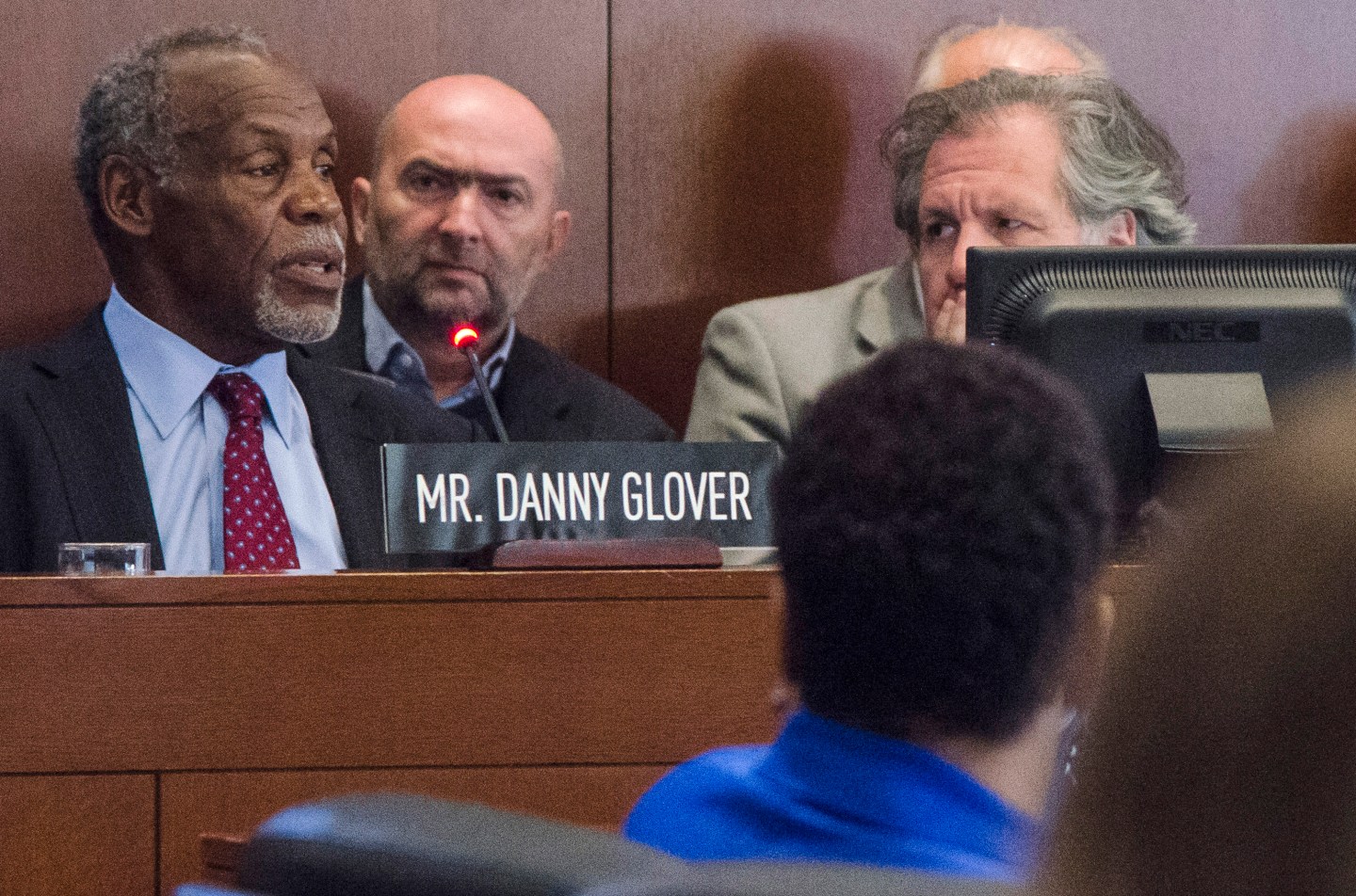 WASHINGTON, DC - MARCH 29: Actor Danny Glover speaks during the "Reparations For Slavery And the Genocide Of Native Peoples" presentation at The Organization of American States on March 29, 2016 in Washington, DC. (Kris Connor/Getty Images)
Kris Connor—Getty Images

On Wednesday the topic of slavery reparations will come to Capitol Hill for the first time in more than a decade, signaling the proposal’s growing prominence in political discourse.

Scheduled for the morning of Juneteenth, the U.S holiday commemorating the June 19, 1865, abolition of slavery in Texas and broader U.S. emancipation of African-Americans, the House Judiciary Subcommittee on the Constitution, Civil Rights, and Civil Liberties, will hold a hearing to discuss the “legacy of the trans-Atlantic slave trade, its continuing impact on the community and the path to restorative justice.”

Ta-Nehisi Coates, author of “The Case for Reparations,” and actor Danny Glover, who has publicly campaigned for reparations in the past, are both booked to testify at the hearing in addition to legal experts, economists, and civil rights leaders.

The hearing is officially listed as a discussion of House Resolution 40, which was routinely sponsored each session by former Rep. John Conyers (D-Mich.), who resigned in 2017. The bill would establish a commission to study the history of slavery in the country; the role of the government in supporting the system; prejudicial policies and laws that impacted descendants of slaves; other forms of discrimination; and the lasting ramifications of slavery on African-Americans.

The last time Congress held a hearing touching on reparations was 2007, but in recent years the idea has gained new traction. Rep. Sheila Jackson Lee (D-Texas) sponsored the resolution this year and advocated for this week’s hearing. Speaker of the House Nancy Pelosi signaled her support for the commission earlier in the year.

“While we have focused on the social effects of slavery and segregation, its continuing economic implications remain largely ignored by mainstream analysis,” Pelosi said at a February event at Howard University.

While reparations, compensation for the damage done by slavery and discriminatory laws and policies passed post-emancipation, have been floated for decades, the concept has renewed momentum, and Coates’ cover essay in The Atlantic published in June 2014 helped reignite the discussion.

“With segregation, with the isolation of the injured and the robbed, comes the concentration of disadvantage,” Coates wrote in The Atlantic essay. “An unsegregated America might see poverty, and all its effects, spread across the country with no particular bias toward skin color. Instead, the concentration of poverty has been paired with a concentration of melanin.”

The issue could come up in the 2020 presidential election, especially as a nuance separating the field of more than 20 Democratic party hopefuls. While vague on specifics, among those who have already entered the race, Sen. Kamala Harris, (D-Calif.), Beto O’Rourke, Cory Booker (D-N.J.), Sen. Elizabeth Warren, (D-Mass.), and former Secretary of Housing and Urban Affairs Julián Castro, have all expressed support for reparations in some iteration.

Sen. Bernie Sanders (D-Vt.), like many of the Democratic presidential candidates, has resisted full-throated support for direct monetary compensation.

“I think that right now our job is to address the crises facing the American people in our communities, and I think there are better ways to do that than just writing out a check.” Sanders said in a March interview on ABC’s The View.