You’ve Been Passed Over for a Promotion. Now What? 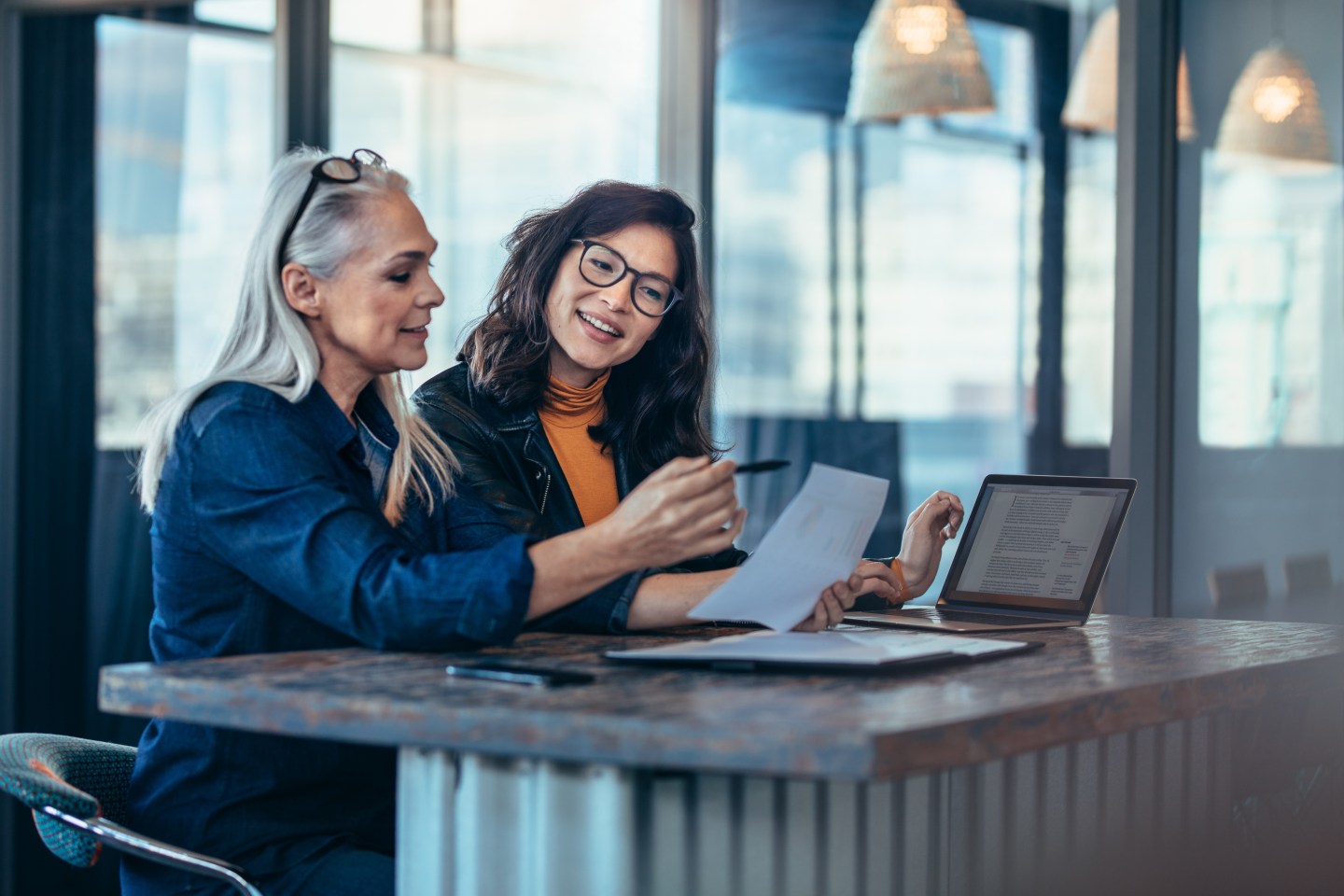 Two women analyzing documents while sitting on a table in office. Woman executives at work in office discussing some paperwork.
jacoblund/Getty Images/iStockphoto

If a promotion you wanted went to a coworker instead, it’s probably not much consolation to know that you’re not alone. Far from it, in fact: On average, employees spend 50% longer at the same level in companies than before 2008, according to a report from Gartner, the corporate research giant .

In the dark days of the Great Recession, companies survived by hacking away at headcount and stripping away layers of management. So even now, there are simply fewer slots above you than there were before. To compensate for that, employers have upped the numbers of sideways moves available. But, Gartner vice president Brian Kropp says, the research shows that the majority of employees who make lateral jumps “end up feeling they’re worse off.”

No surprise there. If you were hoping for a bigger job with a better title and more money—not to mention an office with a door—the prospect of different work at the same level, with roughly the same pay (and a similar cubicle), just isn’t going to cut it. Of course, you could always quit in a huff, and many people do. Payroll provider ADP recently analyzed data from more than 13 million employees for a study that found that, when one member of a team gets promoted, turnover usually spikes among teammates who were passed over—especially in a great job market like this one, where other opportunities are thick on the ground.

That’s especially true for Millennials and Gen Z. “Baby Boomers were willing to spend more time paying their dues before getting promoted,” says Vicki Brackett, author of a book called The Leadership Toolbox: 14 Strategies That Build a Chain Reaction of Success. “Employees in their 20s and 30s won’t wait around.”

But let’s say you’re not quite ready to dust off your CV and hit the job boards. What can you do instead? First, try to figure out the reasons why someone else got the bigger job. It’s probably no use asking your boss. “You’re not likely to hear the real reasons,” Brackett says. “Companies are so risk-averse these days that managers who are confronted with this kind of question tend to give unhelpful answers that leave you even more in the dark than you were before.”

Instead, “take a hard look in the mirror, and then look closely at the person who got the promotion. What was it that convinced high-ups that person was ready for a bigger job? What has he or she been doing that you haven’t?”

By Brackett’s lights, the two most important steps to showing that you’re ready to move up are, first, replacing yourself and, second, acting like a leader.

On that first point, Brackett advises, “Go to someone who wants the job you have now, and help him or her get it.” Training someone else how to do what you do seems risky, so people usually don’t. That’s a mistake. In her consulting work inside companies, Brackett has noticed that “the most common, and least talked-about, reason why a great performer doesn’t get promoted is that his or her boss is worried about finding a replacement. So provide one. You want to create a situation where, if and when you do move up, someone is ready to step into your shoes. That way, your boss can still meet his or her goals without a hiccup.”

Teaching someone else your job may be mostly a matter of passing along “hard” technical skills, but showing your leadership potential is all about the “soft” kind. “Look around and see how you might be able to help others get what they want,” Brackett suggests. “At the same time, be curious. Ask for lots of coworkers’ insights and opinions—’I’d love to get your thoughts on X’, for instance, or ‘Just wondering what you think of Y.'” Why? “People will follow a leader who cares about their ideas, and who’s approachable,” Brackett says.

You might also be able to “increase your influence,” she adds, by “starting a project that plugs a hole in the company, without being asked to do it. Look for something that fills a need and volunteer to come up with a solution.” Besides fixing a particular problem (maybe even one that’s been bugging you for a while), doing this “builds your power base, because people will join in when they see your project taking off.” Keep everyone who’s involved, or who might be interested, informed on how it’s going—Brackett suggests weekly email updates—and don’t forget to give other people credit and praise their efforts where it’s due.

Another idea: Sign up for whatever leadership training your employer offers, or take courses elsewhere and let your boss know. “This shows you’re someone who wants to grow,” says Brackett.

But let’s suppose you spend six months or a year doing all of these things and you still don’t get promoted. Then it’s probably the moment to think about whether “your values and your goals align with your company’s, or whether you really might be able to find a better fit somewhere else,” Brackett says. The beautiful part of putting in the time and effort to hone your leadership chops, she adds, is that “even if you end up leaving to go to a different company, you’ll have a stronger résumé, and better stories to tell in job interviews, than you have right now.”

In other words: You can’t lose.

—How algorithms are helping achieve diversity in hiring

—Why you should start planning a truly work-free vacation

—Underqualified for a job? Why you should apply anyway