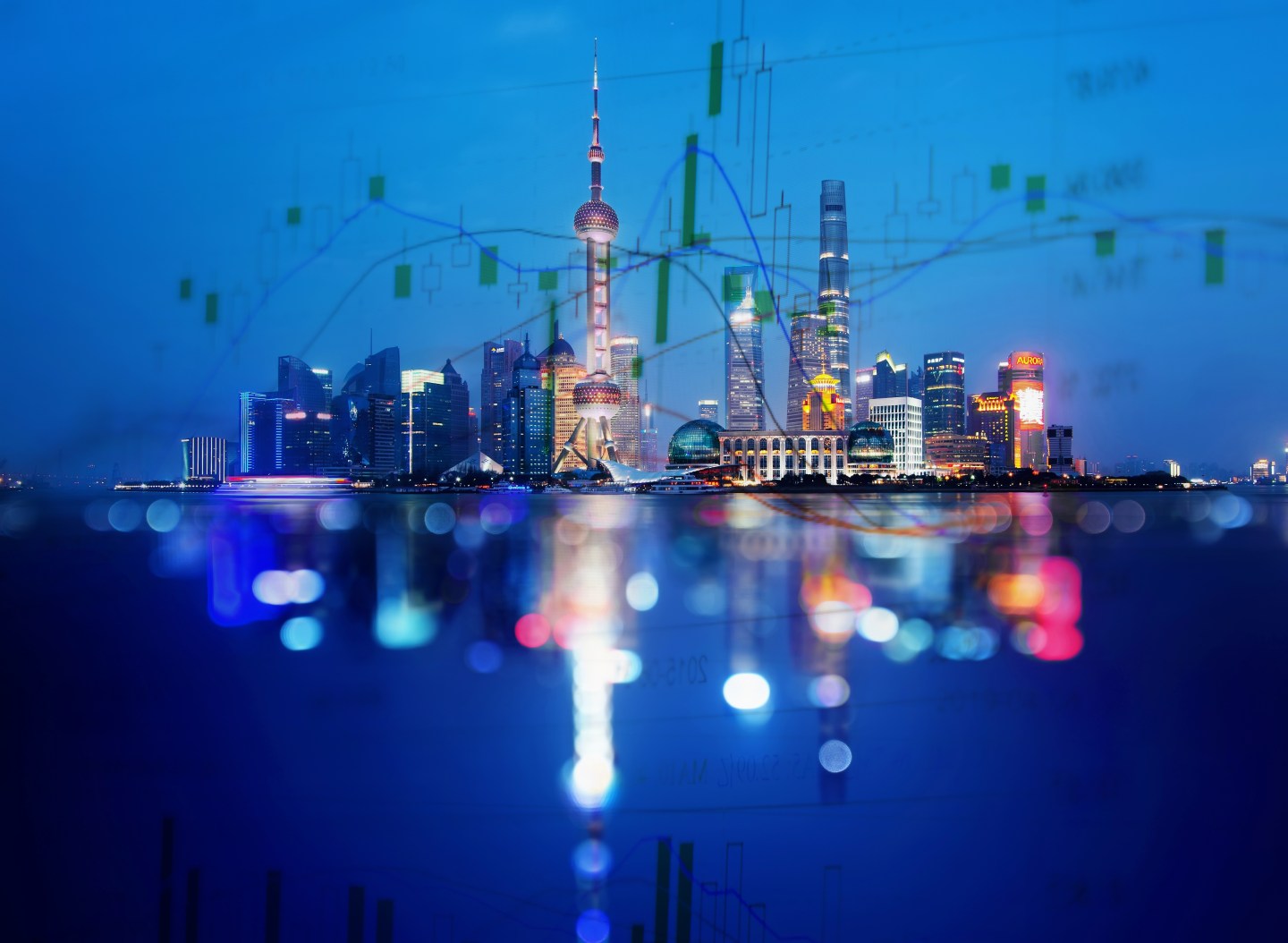 For the first time, overseas companies are being allowed to list on a Chinese stock exchange—though none have as yet said they are ready to take the plunge.

Specifically, large companies that have already been listed in the U.K. for a few years will be allowed to issue a form of share in Shanghai, while some Chinese companies will be able to raise capital in London. It’s all part of an unprecedented investment link between the two countries’ stock exchanges: the London-Shanghai Stock Connect, which went live Monday.

The channel represents a step in China’s tentative quest to open up its markets to the outside world. Foreign investors have difficulty playing directly in mainland China’s stock markets because the country has traditionally barred investors from converting their currency into yuan—a fact that has helped China keep a handle on exchange rates. They are, however, already able to buy some Chinese companies’ shares via Hong Kong, which has its own stock connects with the mainland.

The London-Shanghai Stock Connect could prove handy for China at a time when its trade war with the U.S. is ramping up economic uncertainty. It means wealthier Chinese mainland investors can further diversify their risk, and some Chinese companies can—with state approval—look abroad for financing.

For the U.K., it’s an opportunity to demonstrate significant global trading ties at a time when the ongoing Brexit shambles is also rattling markets.

“London is a global financial center like no other, and today’s launch is a strong vote of confidence in the U.K. market,” said British Chancellor Philip Hammond on Monday, as the link became active. “Stock Connect is a ground-breaking initiative, which will deepen our global connectivity as we look outwards to new opportunities in Asia.”

The first company to take advantage of the stock connect is the Alibaba-backed Chinese securities broker Huatai, which is already listed in both Shanghai and Hong Kong.

As will be the case with all companies using the link, London traders won’t be able to buy and sell Huatai shares as such—instead, they will trade in Huatai depository receipts, which represent ownership of company shares that are held by a custodian bank. This alternative to direct share trading is necessary because of the time difference between the two countries.

On the U.K. side, HSBC last year expressed an interest in using the stock connect for a Chinese listing. The banking giant said Monday that it could offer no updates on its plans.

An underlying question to the partnership is how much market liberalization it really represents for China. It certainly doesn’t look like it will be a sudden sea change.

According to China Securities chief strategy analyst Zhang Yulong, quoted by the South China Morning Post, Chinese regulators will probably “take a go-slow approach” to approving the issuance of depository receipts in Shanghai, so as not to “dilute existing holdings on the mainland market.” In other words, China doesn’t want investors to turn away from companies already listed there.

Retail investors in China will also need at least 3 million yuan ($433,000) to play with if they want to buy the new depository receipts of London-listed firms. This will encourage smaller mainland players to invest closer to home—there are already two stock connects between Hong Kong and mainland Chinese markets, in Shanghai and Shenzhen.

The Shanghai-London Stock Connect was originally scheduled to launch last December, but it was delayed at the last minute. Factors behind the hitch included concerns over Brexit-related market turbulence in the U.K., and uncertainty over Chinese capital controls.