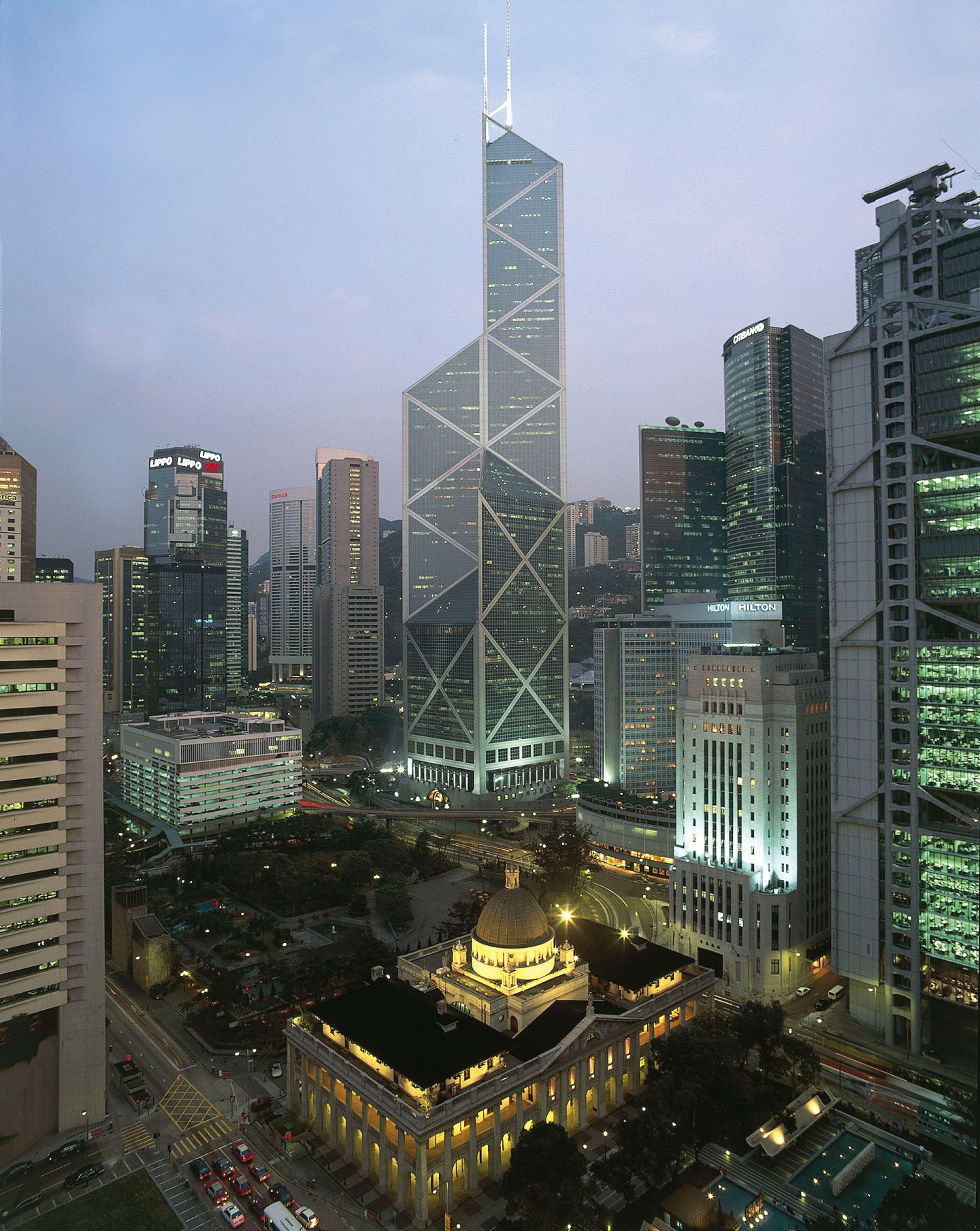 The proposal, which would have enabled Hong Kong to hand over fugitives accused of crimes on the Chinese mainland and in other jurisdictions, is so unpopular among residents that, over the past week, hundreds of thousands took to the streets in protest. It also threatened Hong Kong’s reputation as a financial capital. Opponents of the measure plan another huge demonstration Sunday.

Lam’s climb-down is extraordinary. She had previously vowed to press ahead with the proposal heedless of public dissent. As recently as Wednesday she dismissed protesters as “wayward” children.

Today she struck a more contrite tone, acknowledging “sorrow and regret” for failing to explain why the change was necessary. Even so, she insisted the government is only suspending debate about the proposal, not scrapping it permanently. She also rejected calls to resign.

Controversy over the measure has flared beyond Hong Kong. The Wall Street Journal warned the proposal “has thrown fresh doubt on the city’s viability as a global business hub.” Business groups, including the American Chamber of Commerce, say the bill jeopardizes Hong Kong’s independent legal system. Reuters reports that concern about the law prompted some Hong Kong tycoons to begin moving their fortunes to Singapore. (During the “Occupy Hong Kong” demonstrations of 2014, Hong Kong’s conservative business community stayed above the fray; this time, many expressed misgivings right away.)

In the U.S., Hong Kong’s extradition bill has drawn bipartisan condemnation. House Speaker Nancy Pelosi called it “horrific.” Republican senator Marco Rubio and Democratic congressman Jim McGovern introduced legislation that would require the State Department to certify every year that Hong Kong remains autonomous from the mainland in order to keep its special trade-related privileges with the U.S.

For now, that’s mostly grandstanding—and it’s far from clear the impetus for extradition bill originated in Beijing. South China Morning Post columnist Wang Xiangwei argues mainland leaders had nothing to do with it; he pins blame solely on “naive Carrie Lam.”

New bourse on the Bund. China’s Nasdaq-esque board launched in Shanghai this week, after a few months delay. Huawei. The so-called Star Market is supposed to attract young tech companies, due to less stringent listing requirements. The Star Market let’s companies list dual class shares, which are popular with the likes of Alibaba, Facebook and Alphabet. Around 122 companies have applied to list on the board so far. TechCrunch

Huawei say’s it’s okay. This week, as a Washington-ordered embargo on U.S. components bites Huawei’s supply lines, the Chinese telco cancelled the launch of a new laptop line because it can no longer produce them. Huawei has put on a brave face as suppliers pull tech – touting its in-house operating system as an alternative to Android and advertising its expansion into autonomous vehicles – but the outlook is severe. Of course, many suppliers would rather keep Huawei as a customer and some, including Intel, have lobbied the U.S. for permission to continue supplying Huawei. Caixin Global

Alibaba’s second biggest sale. Alibaba has taken another step towards a second listing in Hong Kong. The ecommerce giant reportedly submitted a confidential filing – meaning its void of financial information – with the Hong Kong exchange. The new offering could raise $20 billion for the company. Bloomberg

China Is Bluffing in the Trade War Foreign Policy

England needs a slap, and so does China WSJ

The trade war drags. U.S. companies are getting fed up with the trade war. Over 600 firms, including Walmart and Target, signed a letter urging President Trump to resolve the dispute, which they claim is hurting business in the U.S. “Broadly applied tariffs are not an effective tool to change China’s unfair trade practices,” the letter says. Reuters

Beijing turns the screws. Beijing summoned representatives from several major tech firms, including Microsoft, Dell and Samsung, and pressed them to continue working with Huawei. The meeting came days after China announced it is developing an “unreliable entities” list to blacklist foreign firms. China’s economic planner, National Development and Reform Commission (NDRC), said it was putting together another list to better manage tech it sees as integral to national security. New York Times

Pressure makes diamonds. China’s economic tsar, Liu He, has argued that “external pressures” could help boost China’s economy by forcing the country to innovate and develop its own tech. Chinese leaders have put that spin on the trade war before and there is a certain truth to it – fractured trade partnerships will force countries to be more self-sufficient – but growth will inevitably be slower than when expertise are shared. South China Morning Post

Huffing and puffing. Haitong International Securities Group, a brokerage, has cut ties with UBS following remarks made by one of the Swiss bank’s chief analysts, Paul Donovan. While discussing how the spread of African swine fever in China has caused consumer inflation, Donovan said, “Does this matter? It matters if you are a Chinese pig.” Some believe Donovan was calling Chinese people pigs; others reasonably believe Donovan was referring to China’s pig stock, over 900,000 of which have been culled. Reuters

This edition of CEO Daily was edited by Eamon Barrett. Find previous editions here, and sign up for other Fortune newsletters here.