Radiohead Got Hacked—And Is Making the Most of It 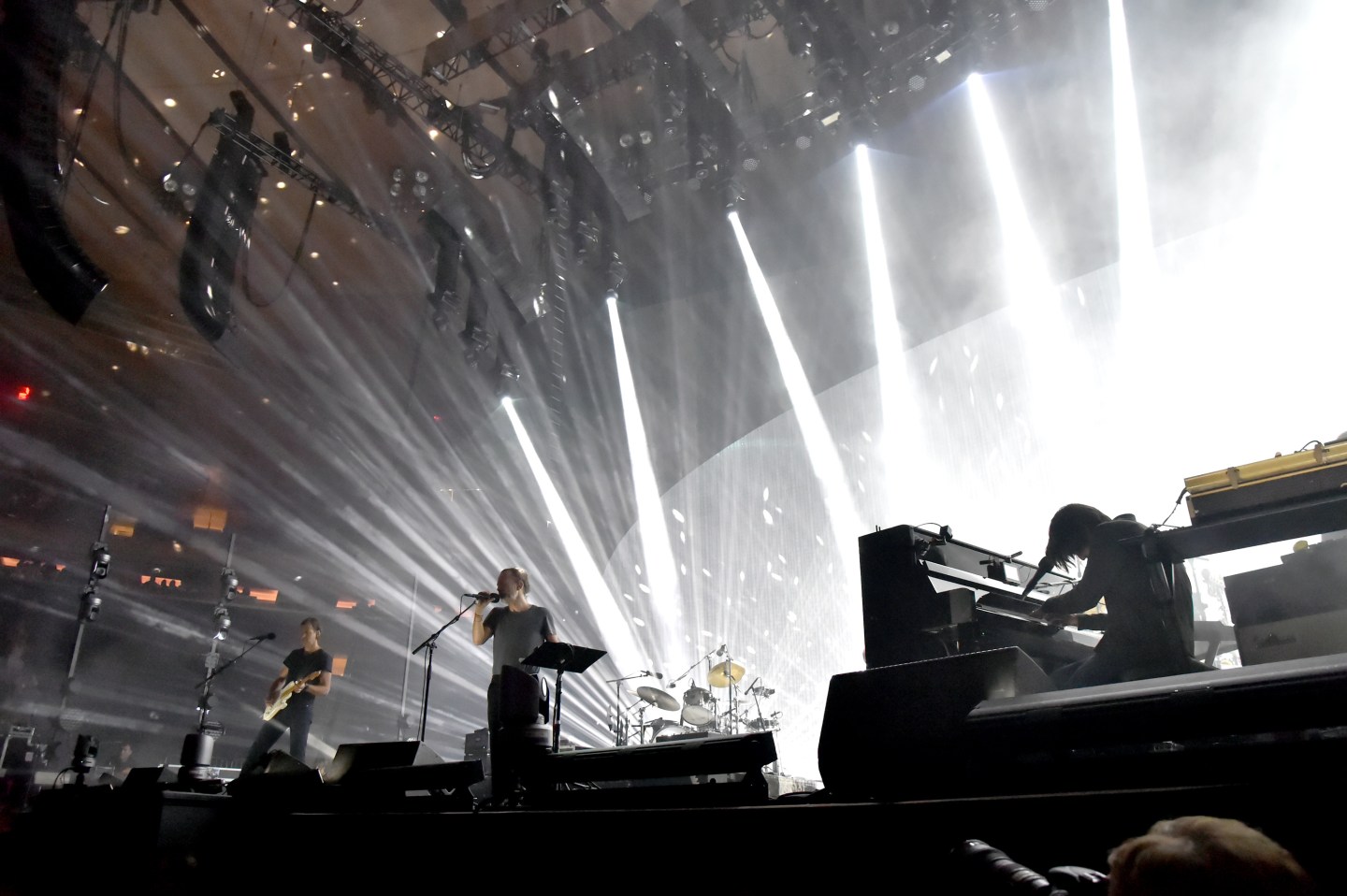 What’s a legendary band to do when hackers steal 18 hours of old recordings and demand a fat ransom to not release them?

If you’re Radiohead, the answer is simple: release them yourself, with the proceeds going to the fight against the climate emergency.

As guitarist Jonny Greenwood explained Tuesday in a Facebook post, someone stole the minidisk archive of singer Thom Yorke last week and demanded $150,000 to keep it under wraps. If you’re wondering why the now-ancient technology of minidisks is involved, that’s because the demos and out-takes date back to the time around 1997’s seminal OK Computer album.

“Instead of complaining—much—or ignoring it, we’re releasing all 18 hours on Bandcamp in aid of Extinction Rebellion,” Radiohead said. “Never intended for public consumption (though some clips did reach the cassette in the OK Computer reissue) it’s only tangentially interesting.”

Radiohead’s legion of diehard fans might disagree on that point, particularly as one recording reportedly features Yorke beatboxing. The recordings will be on sale for 18 days, at the price of £18 ($23).

Extinction Rebellion (sometimes styled as XR) is an environmentalist movement that has gained prominence in recent months through disruptive protests in London that saw activists gluing themselves to street furniture and the entrance to the London Stock Exchange.

Together with Swedish activist Greta Thunberg (No. 6 on this year’s Fortune World’s Greatest Leaders list), XR has done much to draw public and political attention to scientists’ warnings that environmental degradation is nearing the point of no return. Following the April protests, the U.K. Parliament declared a climate change emergency.

Radiohead isn’t the first musical act to fall victim to hackers. In 2014, Madonna released six tracks ahead of schedule because apparently hacked demos had surfaced online.