75 Executives Lobbied Congress for a National Carbon Price. We Listened 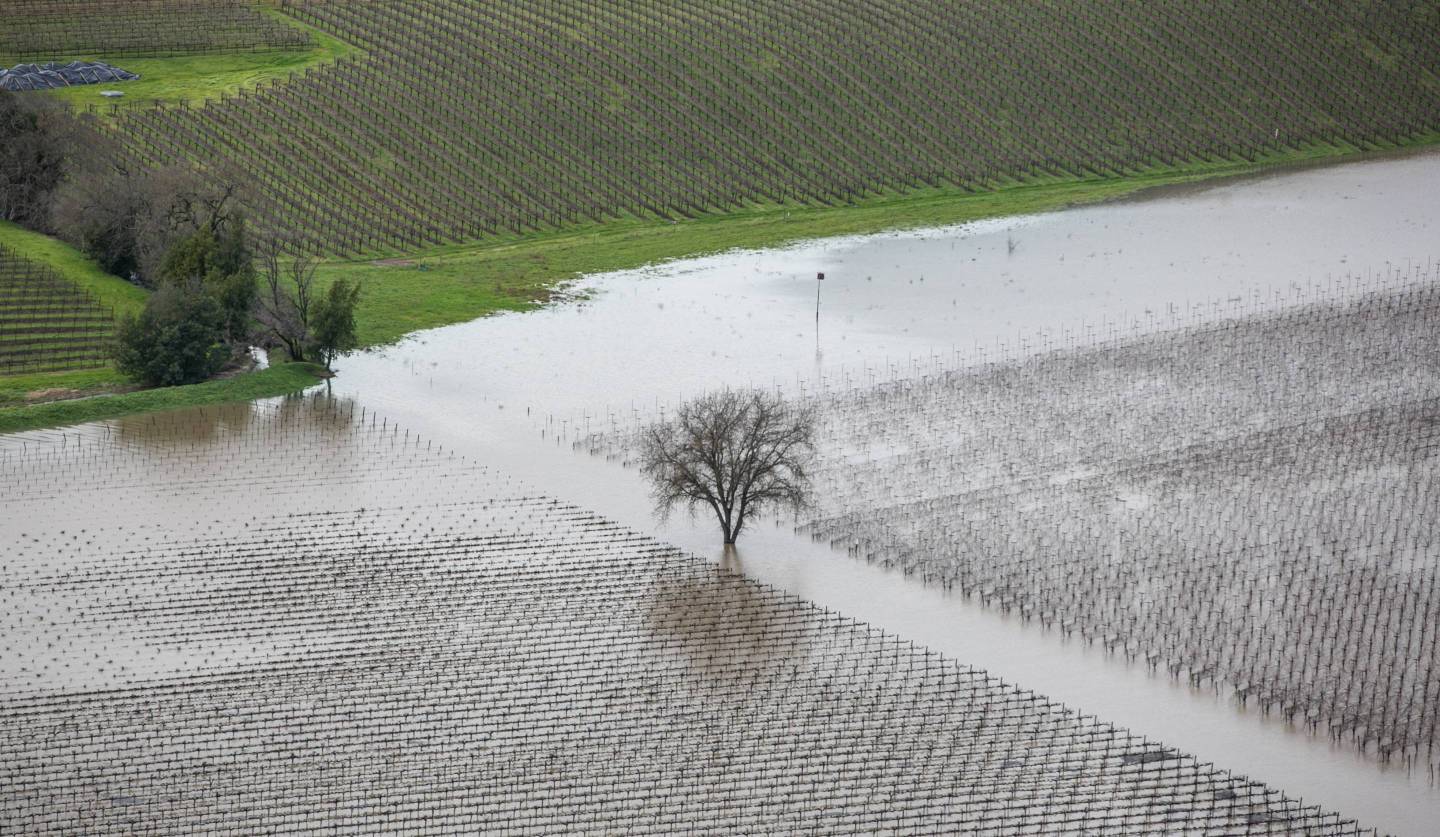 Right before Memorial Day, over 75 businesses came to Capitol Hill to demand that their lawmakers establish a national carbon price. The participating business leaders collectively employ over 1 million U.S. workers and represent a combined market value of around $2.5 trillion—the largest group of businesses assembled on the Hill to advocate for climate legislation in a decade.

In over 80 meetings with members and staff from both the House and Senate, these business leaders spoke forcefully on the risk climate change poses to their operations, their employees, and their customers. They challenged Congress to heed their warning, accept the severity of the crisis, and take action to address the threat of a rapidly warming world. And they made clear: There is support in the business community for setting a national carbon price as a central component of any legislative strategy to address climate change.

Now, it is our responsibility, as members of Congress, regardless of our party affiliation, to respond to the businesses who drive our economy.

We represent different parts of the country and stand on opposite sides of the aisle in Washington, but we agree that there is perhaps no issue as urgent for our nation—and our economy—as tackling climate change.

Fortunately, solutions are not as elusive as politics would suggest. Seven in 10 Americans are concerned about climate change—more than ever before. Climate impacts are being felt by Americans all across the country and our constituents are calling for solutions. And an increasing number of both Democrats and Republicans agree on a key policy to address climate change: putting a price on carbon pollution.

Businesses know all about the risks of climate change. Companies are increasingly experiencing disruptions to their supply chains and damages to their assets from floods, droughts, wildfires, storms, and other climate-driven extreme weather, and investors see it reflected in their portfolios. Businesses’ bottom lines show that climate change isn’t a far-off risk, it’s a cost that’s already racking up damages to our economy to the tune of more than $300 billion a year, an amount which is only expected to grow.

That’s why we have both introduced legislation proposing a price on carbon. A price on carbon will level the economic playing field in the energy sector, unlock market-driven innovation, and lead to the deployment of low, zero, and negative carbon technologies. It will help create millions of new jobs and slash U.S. carbon emissions dramatically, making it a powerful tool for curbing climate pollution. Our bills are not the only ones—there are several proposals to price carbon that have been introduced in Congress.

The transition to a cleaner economy should not be achieved at the expense of those who will be hardest hit: That’s why we propose using the proceeds from the carbon fee to help ease the transition to a clean energy economy, by returning money to the taxpayers as a dividend each month, investing in research and development, and rebuilding our infrastructure.

Our approach also aims to efficiently reduce emissions and spur innovation and investment in new technologies. Placing a price on carbon emissions allows for individuals and companies to make more informed decisions by factoring in the cost of greenhouse gas pollution to society, allowing the market to appropriately respond by reallocating resources to lower-emissions products and behaviors. A transition to clean energy is a job creator: In 2018, the renewable energy and energy efficiency sectors alone employed nearly 3.3 million Americans. And this proposal would create and support more jobs across a wide range of sectors, including in the building trades, manufacturing, science, and engineering.

Our own states are already unlocking the growth potential of clean energy and working to minimize the future costs of rising seas. In Delaware, we are transitioning our electricity sector to 25% renewable generation by 2025. And in Florida, cities are already spending over $4 billion to harden infrastructure, improve drainage, and renourish beaches to combat tidal flooding.

The public is often presented with a false choice between growing the economy and combating climate change but we are heartened to see businesses recognize that this trade off is a myth. America must not lose out on the good paying jobs and new technologies that will come with the transition to clean energy. A strong, stable, national carbon price will help combat climate change, speed the uptake of renewable energy in the U.S., unlock innovation in our economy, and boost our competitiveness overseas.

It’s time for Congress to take bold action to address climate change and create jobs. Putting a price on carbon will help us reach both of these goals.

Chris Coons is a Democratic senator from Delaware. Francis Rooney is a Republican representative from Florida.

—Democrats are skeptical about the USMCA. But they shouldn’t be

—Why Joe Biden is a true progressive candidate