In an Unusual Move, Amazon Debuts Its New ‘Counter’ Offering Outside the U.S. 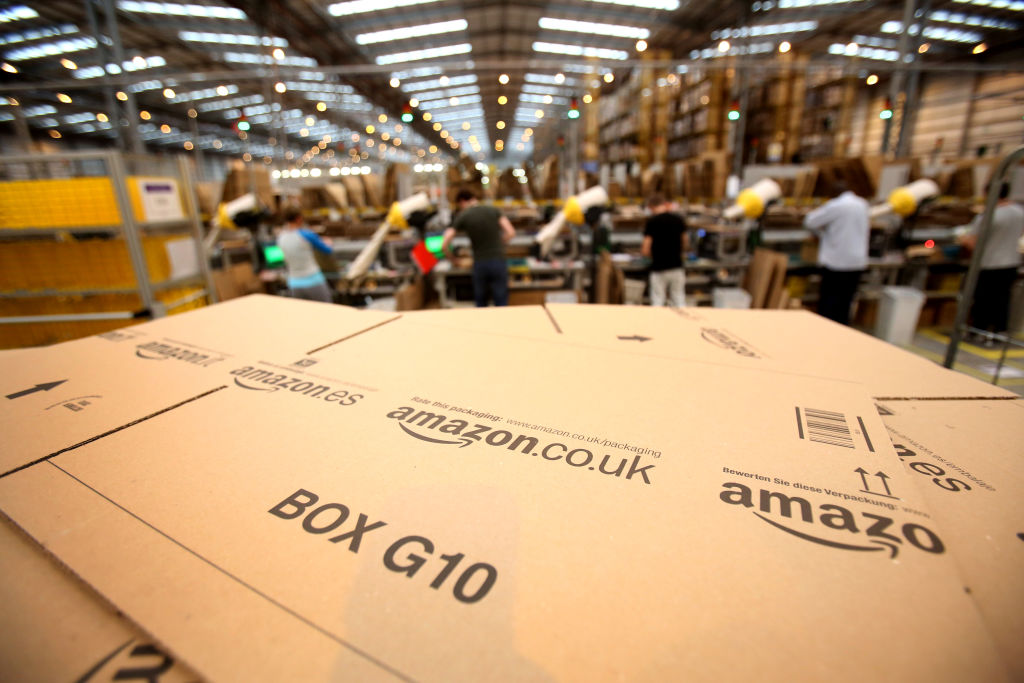 Amazon.com Inc. is launching a delivery option that will let customers retrieve parcels from staffed counters at U.K. and Italian retailers, aiming to take advantage of the popularity of click-and-collect services across Europe.

The U.S. online retailer has struck a partnership with Next Plc to operate the counters at the apparel chain’s more than 500 outlets across Britain, Amazon said Tuesday. In Italy, it has formed similar partnerships with bookstore operator Giunti and other stores.

The service, called Counter, marks a rare example of the e-commerce giant debuting a new offering outside its U.S. home market. Amazon said it chose Europe for the launch because of customer demand for convenient click-and-collect locations and the high penetration of online retailing. It has created a new app to make the process more efficient for customers and retail partners.

“There is a strong tradition of click-and-collect in both the U.K. and Italy and the plan is to roll Counter out further across Europe,” said Patrick Supanc, Amazon’s director of lockers and pickup. “Next really understands click-and-collect.”

The apparel chain has already been trialing the new service with Amazon in Scotland, and the positive reaction from customers led it to expand the scheme across the U.K. The service should drive customer traffic to Next’s stores, Supanc said, at a time when many British retailers are losing sales to e-commerce.

“In a tough retail environment, our aim is that Amazon Counter will contribute to the continued relevance and vibrancy of our stores,” Next Chief Executive Officer Simon Wolfson said in a statement.

Wolfson has highlighted the benefits of maintaining a bricks-and-mortar store network even as sales shift online, saying the branches help with processing of e-commerce orders and returns. The work already accounts for 12% of employees’ time in Next stores, he said in January.

At a time when stores are closing across the U.K. amid concern about the impact of online shopping, Amazon wants to show it’s providing services that could drive footfall to malls and shopping streets. Amazon said the tie-ups announced Tuesday were just a start and it would consider partnering with other retailers, large and small, that could offer pickup services.

Counter initially will be available for parcel pickup only, but Supanc said Amazon is working on creating a returns option too. The company also has about 2,500 self-service parcel collection lockers across Britain, located in various retail locations, such as WM Morrison Supermarkets Plc stores.