How Civil Rights and Liberties Activists Are Taking on Capitol Hill 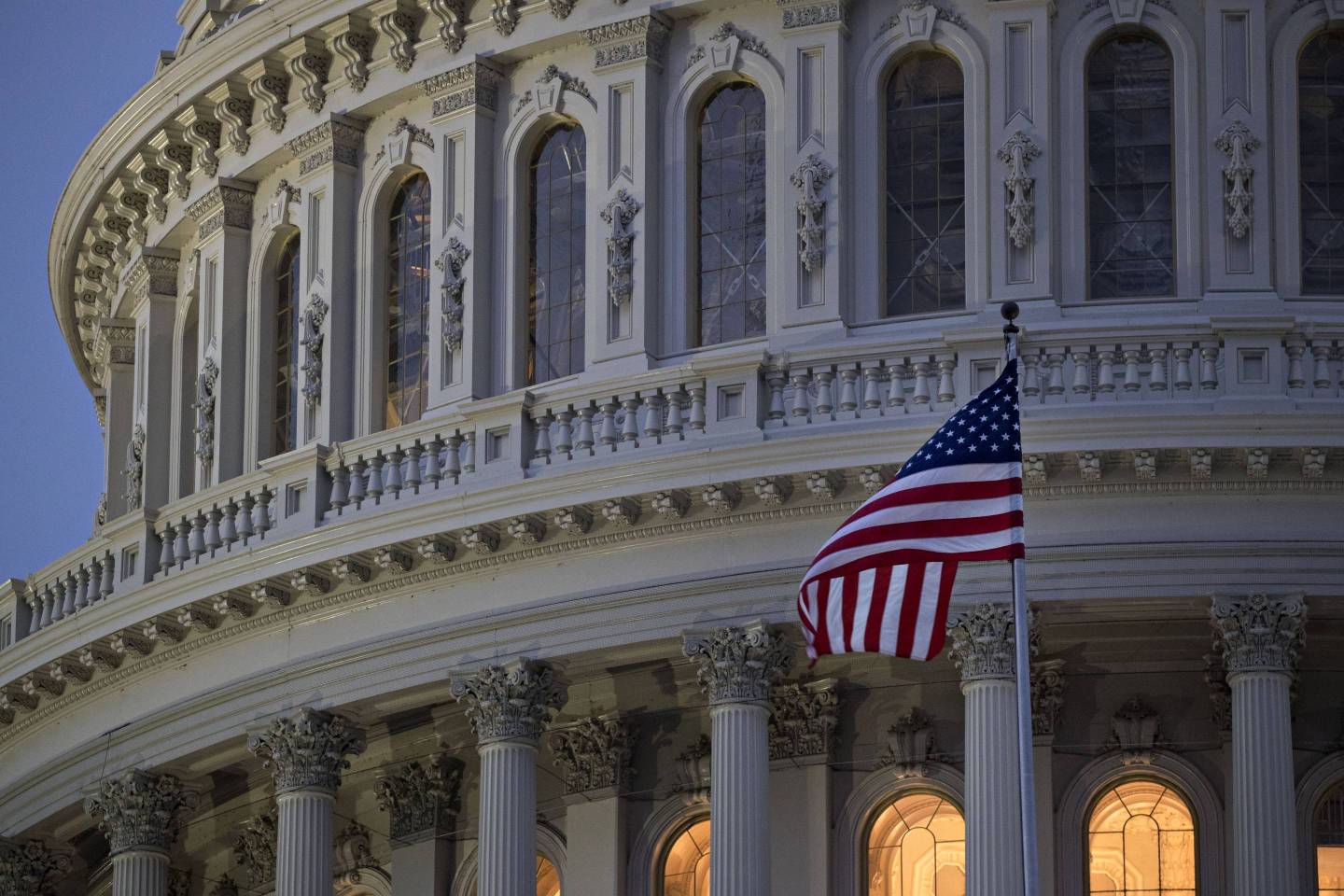 Although she’s a substitute teacher, South Carolina resident Lisa Lemen was nervous to speak in front of what she guessed was 500 people. She got to the Beto O’Rourke town hall early, positioned herself up front and made eye contact with the right person at the right time. Suddenly, she had the mic and a moment to ask the presidential candidate what he thought about reproductive rights.

Lemen is one of many volunteers in a $30 million ACLU campaign, called Rights for All. Designed to push candidates on the topics of reproductive and voting rights, criminal justice reform, and immigration, the responses are filmed and accessible to voters across the country, courtesy of the donations that came pouring in after the 2016 elections.

Meanwhile, in Washington, D.C., lobbying is a nearly $3.5 billion industry. The issue of civil rights and liberties is only a small subset of that sum but, since the Trump administration took office, the tiny lobby has been steadily growing. In the past two years, 74 organizations newly registered as civil rights and liberties lobbyists, according to data provided to Fortune by the Center for Responsive Politics.

The way that Rights for All and lobbyists move the needle on civil liberties is different. Videos like Lemen’s rely on voters to influence prospective candidates. Lobbyists, however, try to convince sitting legislators to craft a particular bill, for instance. The legality of tax codes keeps these efforts distinct. But under this administration, both types of work are coming together—and both efforts are increasing substantially.

“It’s not a news flash to flag that this particular administration has been uniquely awful in the civil liberties, civil rights space,” said Ronnie Newman, director of the ACLU’s political advocacy department. “We have broadened our toolkit to make sure to push on civil rights and liberty issues in other ways.”

The lobby for civil rights and liberties touches a variety of topics, including labor laws, healthcare, immigration and even tax codes, according to lobbying disclosure statements. But some of the new lobbying efforts reflect issues unique to this administration. For example, The Association of Sanctuary Cities is looking to preserve federal funding for cities that aren’t willing to cooperate with immigration enforcement officials.

The increase in the filings extends beyond groups that are lobbying. There are even more groups that can lobby. The IRS is seeing an uptick in 501(c)(4) registrations which allow organizations to lobby and engage in political campaigning, said Abby Levine, who counsels nonprofits on how they can legally advocate through the Bolder Advocacy Program at Alliance for Justice.

Organizations with c4 status can engage in electoral work and accept large amounts of money without disclosing donors.

After the 2016 election, big-name groups like Planned Parenthood and the ACLU received large donations, which they are using to dramatically expand their work. But not all c4 groups are well heeled, Levine explained. She is working with small upstarts that have limited resources but are looking to get their message across in their states or on the Hill and at the ballot box.

“It takes both the inside game and the outside game for policy to change and legislative action to happen,” Levine said.

Coordinating efforts, some lobbyists half-jokingly say, is a requirement because the reality show nature of the presidency calls for showmanship when it comes to lobbying legislators. But everyone agrees that the brevity and broad reach of social media has been slowly changing lobbying for years.

“We are all adjusting to a world in which the role of facts is diminishing,” said longtime lobbyist Robert Raben, who had been assistant attorney general under President Bill Clinton. “We are figuring out what it’s to be replaced by. I’m not saying there was some halcyon period where facts won but [the role of] research and numbers and white papers used to be greater. Presentation of facts draws a yawn.”

That search for a new presentation is manifesting as increased citizen demonstrations that reinforce what is happening in a back room on the Hill.

During the hearings, partner groups lined the hallway outside the committee room wearing black T-shirts with controversial quotes about race or date rape, some of which came from a piece she wrote in a 1994 edition Yale’s undergraduate newspaper.

Senators walked past a row of people in black tees emblazoned with quotes like, “and if she drinks to the point where she can no longer choose, well, getting to that point was a part of her choice.”

Though Rao was confirmed, organizers see victory in the loss. The movement engaged a number of people and broadened the public’s interest in the judicial process.

“[We are] continuing the goal of changing hearts and minds of decision makers,” said Keith Thirion, who coordinates campaigns for the Alliance for Justice. But, he adds, there is more to lobbying. “Expanding the people engaged about the laws that affect our lives that should be—and is—a goal.”

And, despite losses, Hill lobbyists say those working on civil rights and liberties are finding toeholds.

“With democrats taking back the House, it’s not surprising there is a shift,” said Kristine Lucius, executive vice president for policy and government affairs at The Leadership Conference. “Every single committee we are working with, it’s like they are drinking from a firehose. They are hungry for new ideas.”

And that takes us back to Leman. She may not realize that the lobbying trends in Washington, D.C,. are shifting. And she may not realize that in some vague way her work may resonate for that civil rights and liberties lobby far away on the Hill. But she does know that she wasn’t an activist of any sort before the 2016 election and now she is knee-deep in it, along with many others. She has even recruited her father to ask questions of candidates.

“Perhaps it is a civics course for our entire country,” she said. “Before, you’d have those comedy shows and people couldn’t even name the vice president. Now, you can name representatives in Iowa and people are familiar with everyone in Congress.”