Apple’s Stock Price Rising, But for How Long? 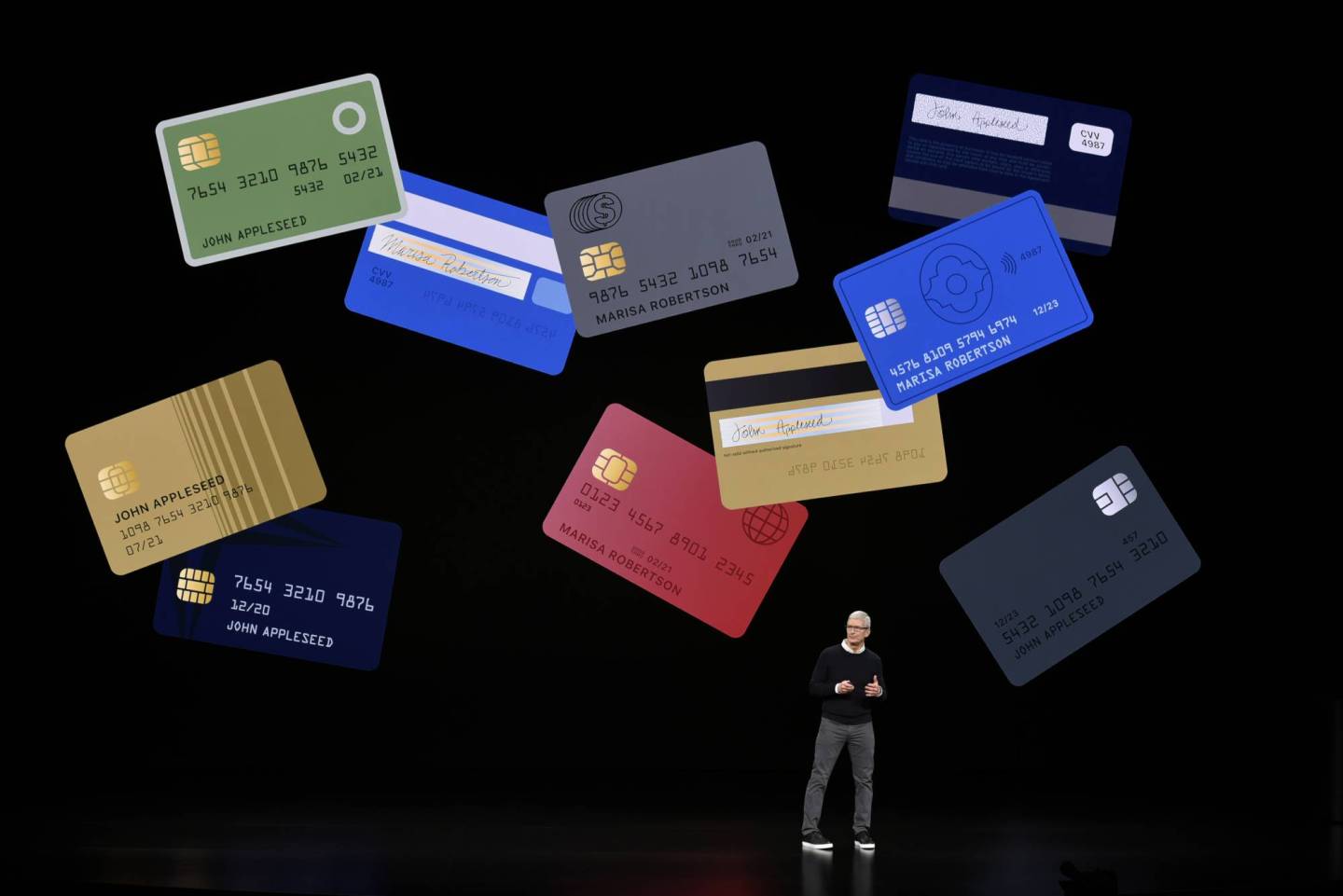 I sympathize with the average investor who isn’t aware of the market’s odd ways on days like Wednesday when it comes to Apple.

The once-again nearly trillion-dollar company reported late Tuesday what common sense would suggest was, in Wall Street parlance, a turd of an earnings report. iPhone sales dropped 17%, revenue fell 5%, and the company said matters would have been worse but for heavy iPhone price discounting, particularly in China. (Apple’s smaller but growing services business shone.)

The reason, as it often is in the stock-trading game, had to with expectations. Investors who get paid to predict such stuff thought Apple’s results would be worse. They also were heartened by Apple’s forecasted range of next-quarter earnings.

Not all analysts were impressed. Toni Sacconaghi of Bernstein frets that the mild decline in predicted iPhone revenue “essentially implies the most benign sequential [third-quarter] iPhone revenue decline in history.” He also worries that while Apple’s valuation has raced back to the trillion-dollar mark the company hasn’t resolved “the fundamental question of lengthening iPhone replacement cycles.” In other words, like Maytag washer-dryers of days of old, consumers are holding on to their iPhones longer than before.

Investors won’t tolerate that for long.