Is a Burkini Enough to Rehabilitate the Sports Illustrated Swimsuit Issue? 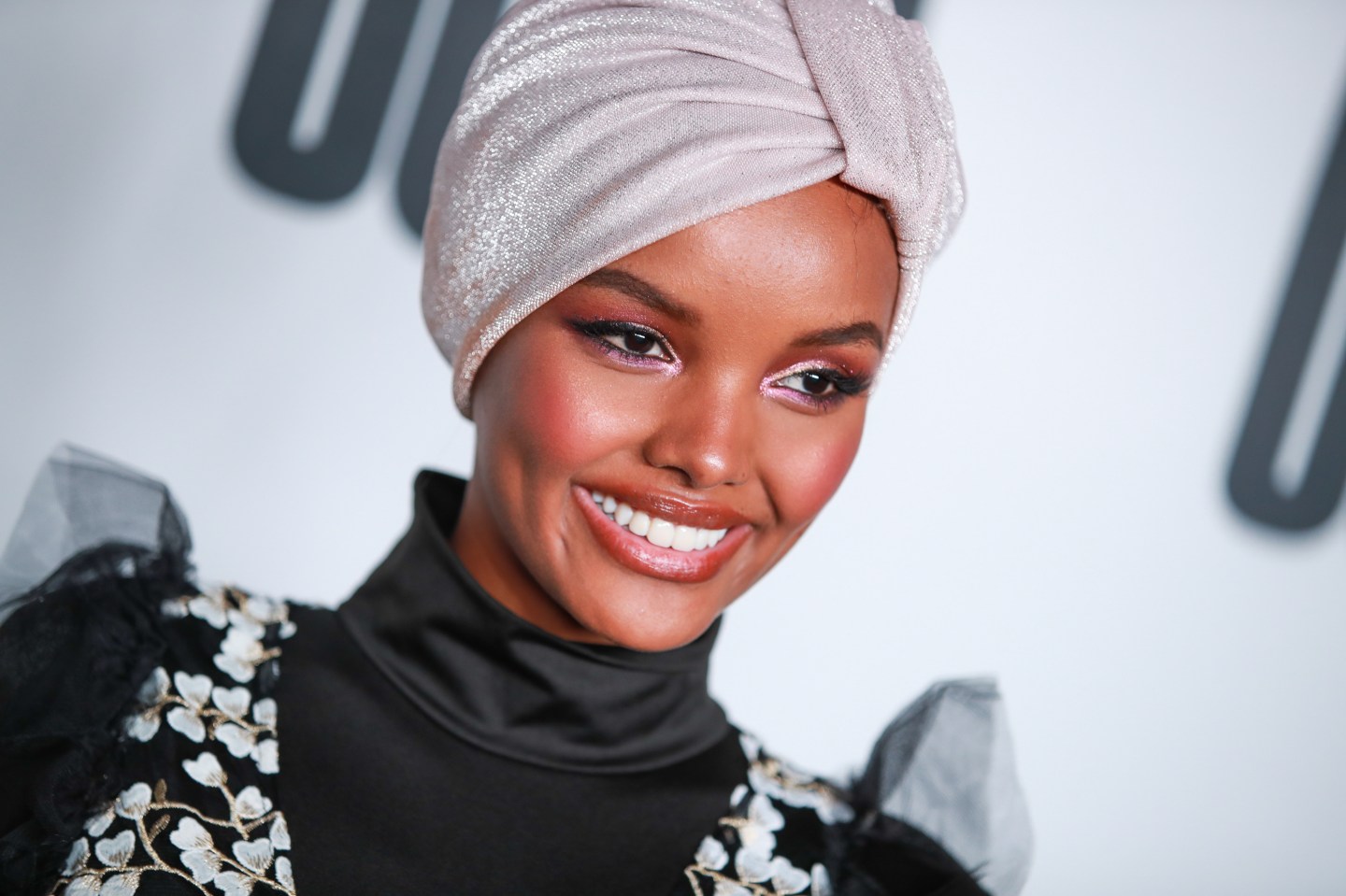 There are some sights you just never forget. For me, those lasting images include the splendor of Patagonia’s Perito Moreno Glacier, the first time I laid eyes on my wedding dress, and the day I walked into my old midtown office, only to be confronted by a sea of women’s butts.

I was working for Fortune sister publication Money at the time, and the butts in question—three of them, belonging to topless models with their backs to the camera—were courtesy of another Time Inc. magazine, Sports Illustrated’s Swimsuit Issue. One perk of working at the company was the access to free magazines, which were piled throughout the building. But for some reason—maybe hoarders?—the annual SI Swimsuit Issue was the only one that was personally delivered to our office door.

That hallway of tanned cheeks is on my mind today because of news that Somali-American model Halima Aden will become the first woman to wear a hijab and burkini in the upcoming issue. She looks amazing—and surely it counts as progress to see a young Muslim woman represented in the pages of the popular, mainstream publication.

Yet it also makes me wonder, as I did that morning many years ago, what the swimsuit issue really represents, and to what extent we should really celebrate the ‘firsts’ it achieves. (There have been plenty of others, including Ashley Graham as the first plus-size cover model, snowboarder Brenna Huckaby as the first featured amputee, and last year’s disastrously ill-conceived #MeToo-themed shoot, in which women painted phrases like “more than my appearance” onto their otherwise naked bodies.)

Sure, it’s a fashion mag and a great way to sell ads. But it’s also a remnant of an old world where “we” all agreed on what was sexy—a skinny white woman with large breasts wearing as little clothing as possible. And even as the magazine leans on women like Aden—who, like so many of us, fall outside of that teeny, tiny box—to provide them with a sprinkle of wokeness, the majority of previous issues have been more of the same.

Maybe that will change this year. (The new issue comes out in May.) Or maybe our ideas of sexiness and desirability have finally evolved beyond something that can be contained in a single package and put on the newsstand—or delivered to your office door.

This essay originally appeared in the April 30th edition of The Broadsheet, Fortune’s newsletter about the world’s most powerful women. Subscribe here.