Why Netflix Is Welcoming Apple and Disney to Compete 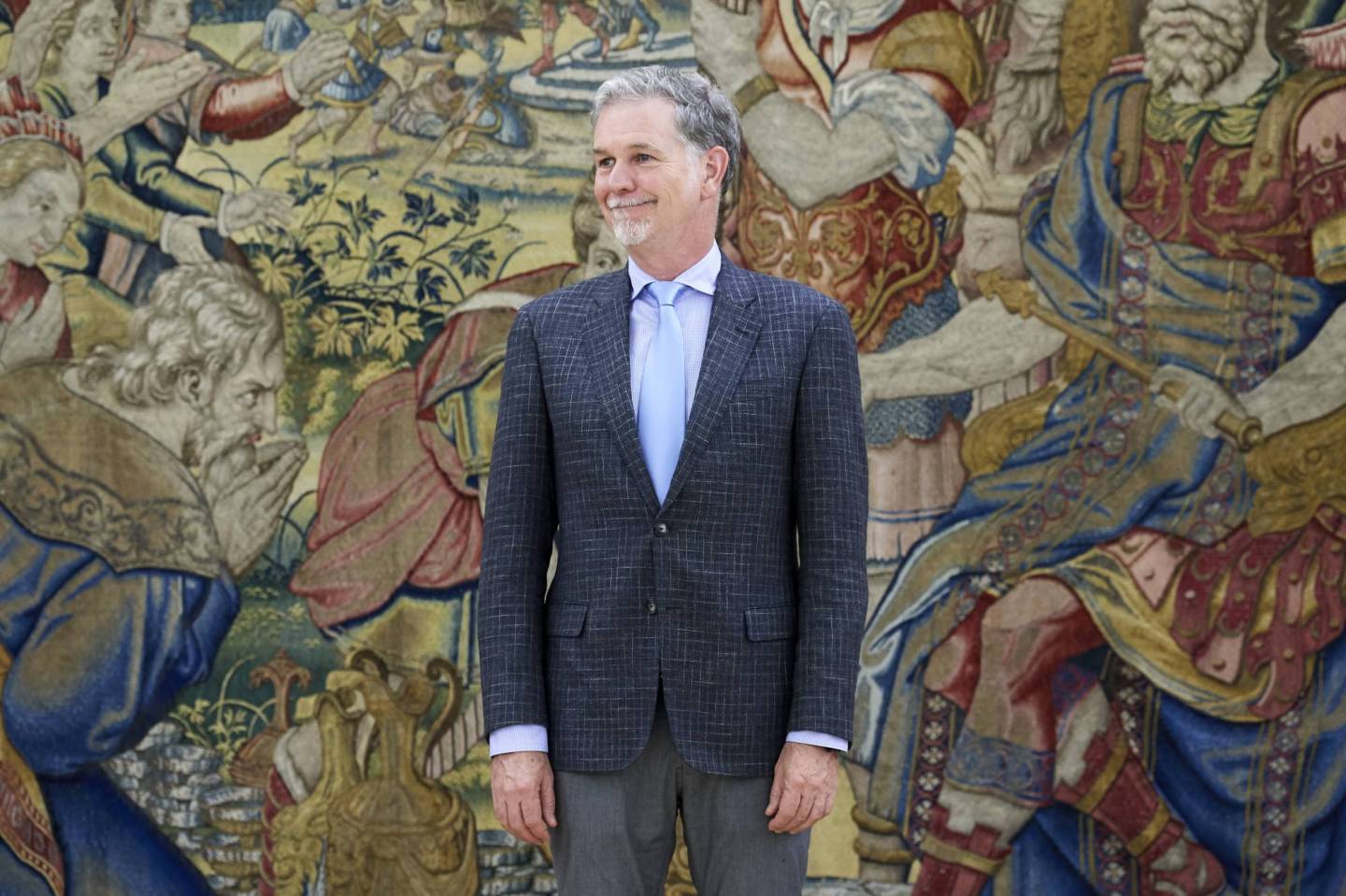 Netflix also is a rule breaker. It asks an outsider to “interview” its executives on video rather than conduct an earnings call. I’m not sure Tuesday’s episode of the Netflix investor-relations show worked. UBS analyst Eric Sheridan mostly lobbed softballs that let Netflix executives repeat information they had already disclosed in a generally informative shareholder letter.

Coverage elsewhere will focus on Netflix’s slowing U.S. subscriber growth, the money it is spending on programming, and whether it can keep its debt financing engine running. I was intrigued that the company devoted an entire section of its letter to “competition”—and had nice things to say about its rivals, particularly Disney and Apple. “Both companies are world class consumer brands and we’re excited to compete,” Netflix wrote blandly. “The clear beneficiaries will be content creators and consumers who will reap the rewards of many companies vying to provide a great video experience for audiences.”

Then Netflix said something surprising, if self-serving. It thinks that because “there is vast demand for watching great TV and movies” and that “Netflix satisfies a small portion of that demand” all of the services, including Netflix, will have great growth opportunities. In fact, Netflix argues that the pie will get bigger as viewers move from “linear” TV to streaming, just as cable networks once grew consistently as consumers shifted away from rabbit ears.

New York Congresswoman Alexandria Ocasio-Cortez partially is quitting Facebook. This is likely a bigger deal than it might seem. She is a naturally gifted communicator, at least the equal of the more experienced television personality in the White House, and she is an impactful user of social media. If she’s done with Facebook, can her cohort be far behind?