Want to Buy a Zoo? Maine Has One For Sale 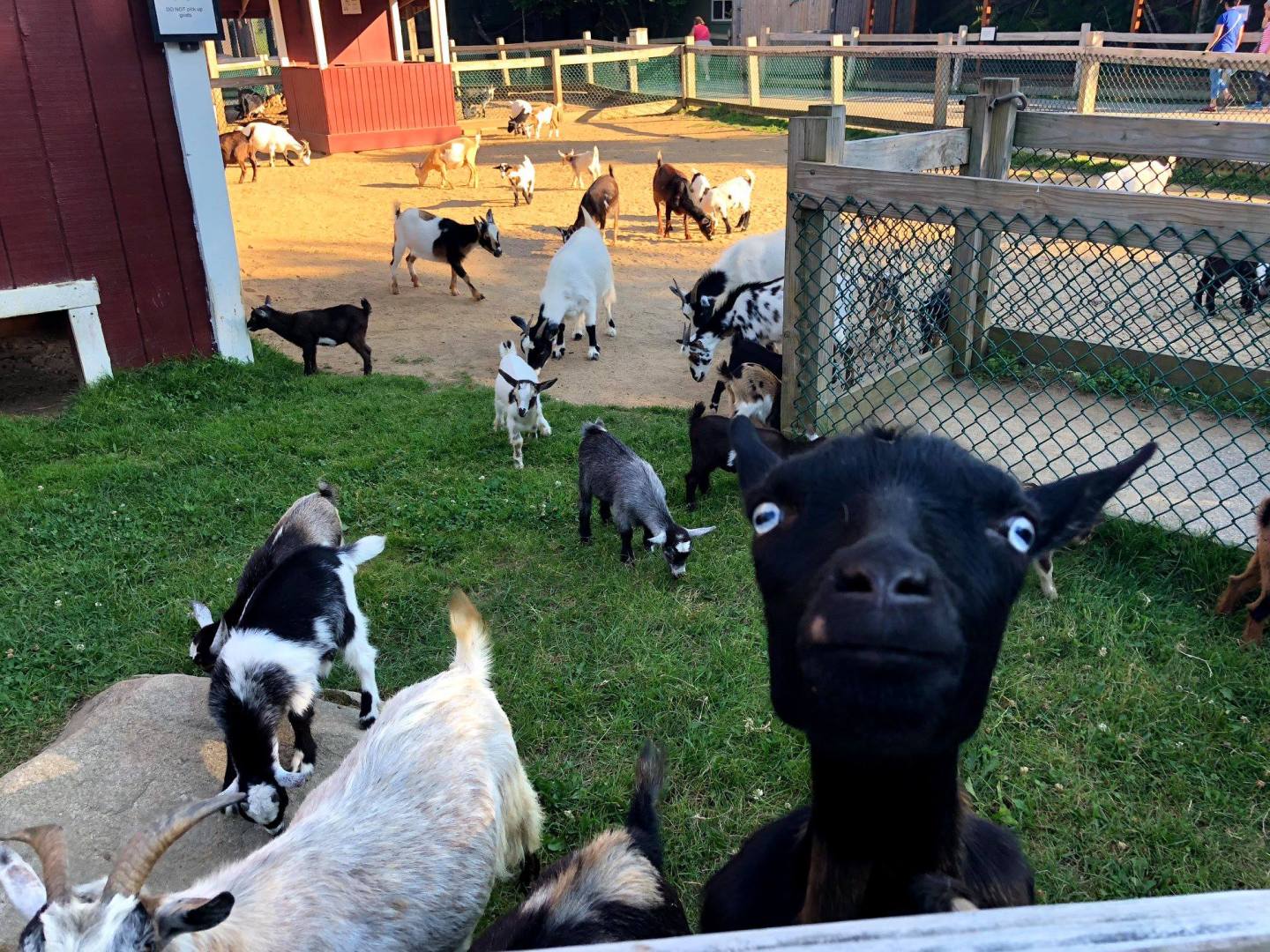 Have you always wanted a pet otter, ostrich or Bengal tiger, but the pesky tenant’s board or neighborhood association wouldn’t allow it? Your time has come.

York’s Wild Kingdom, a Maine-based zoo and amusement park, is up for sale with an asking price of just $14.2 million.

Included in that price are the paddle boats, a haunted house, roller coasters, and a Ferris wheel—along with the zoo’s 70 different species of animals, which include an African lion, Bengal Tiger, lemurs, kangarros, llamas, aligators, and several exotic birds. (Sorry, no bears or gorillas.)

The 58-acre park, which is being listed by King Real Estate, also includes an 18-hole mini golf course and batting cages.

Finding someone to live out the life envisioned in a 2011 Matt Damon movie isn’t something that happens overnight, though. Fortunately, the sellers seem patient, saying they’re not in a rush and expect to remain open through the Memorial Day weekend.

Of course, with the real estate market shifting more in the buyer’s favor of late, that price might be negotiable. And it’s certainly a risk, given how some recent zoo openings have gone. (The Noah’s Ark tourist attraction saw ticket sales dry up last year, despite an extensive on-site zoo.)

One way to ensure visitors keep coming, though, is via a well-thought out promotion, like the one the Bronx Zoo came up with last month, letting people name a hissing cockroach after a significant other.