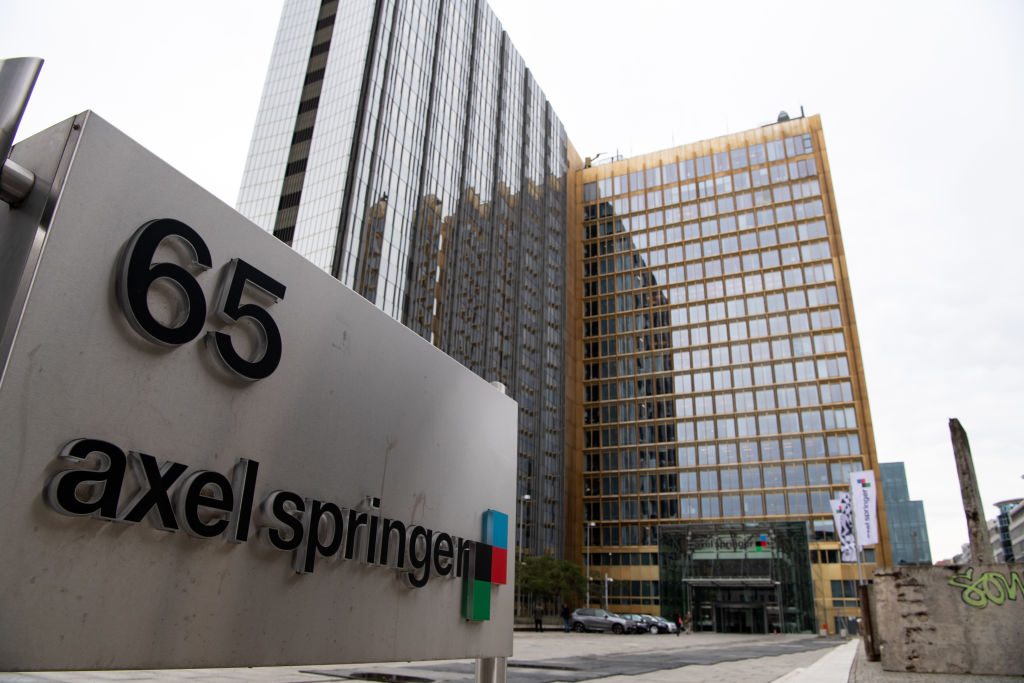 At the start of March, eBay announced it had agreed with investors Elliott Management and Starboard Value to consider spinning off or selling some of its non-core businesses showing good growth, such as the eBay Classifieds Group and ticket portal StubHub. That has caught the Berlin publisher’s eye.

“It’s clear we’re interested,” an Axel Springer source told Capital. Industry observers reckon with a purchase price of about $10 billion, which makes it conceivable that the publisher of Germany’s biggest newspaper, the infamous tabloid Bild, would team up with a financial investor as it has in past deals.

Axel Springer reported €3.2 billion ($3.6 billion) in revenue for 2018, a 4.1% increase from 2017, with 70% coming from its digital business. Its classifieds business accounted for 38% of that revenue, and the segment saw more than 20% growth in 2018, while its news division accounted for 47% of Axel Springer’s revenue but declined by almost 1% in that time period.

eBay as a whole chalked up $10.7 billion in revenue for 2018, up 8% from 2017. Basically, all of its Classifieds Group’s revenue comes from outside the United States, with 10 brands, including Gumtree and Kijiji, active in 25 countries. In Germany, eBay Kleinanzeigen is far more popular than Craigslist, registering over 1 billion ads posted since 2009. Capital reports the eBay Classifieds Group made more than $1 billion in revenue in 2018, with more than half of that coming from the German market.

Axel Springer has been making inroads into the English-language digital market recently, holding a 50% stake in Politico Europe and buying a controlling stake in Business Insider for $343 million in 2015. It even attempted to make a $1 billion offer for the Financial Times, which the London company declined.