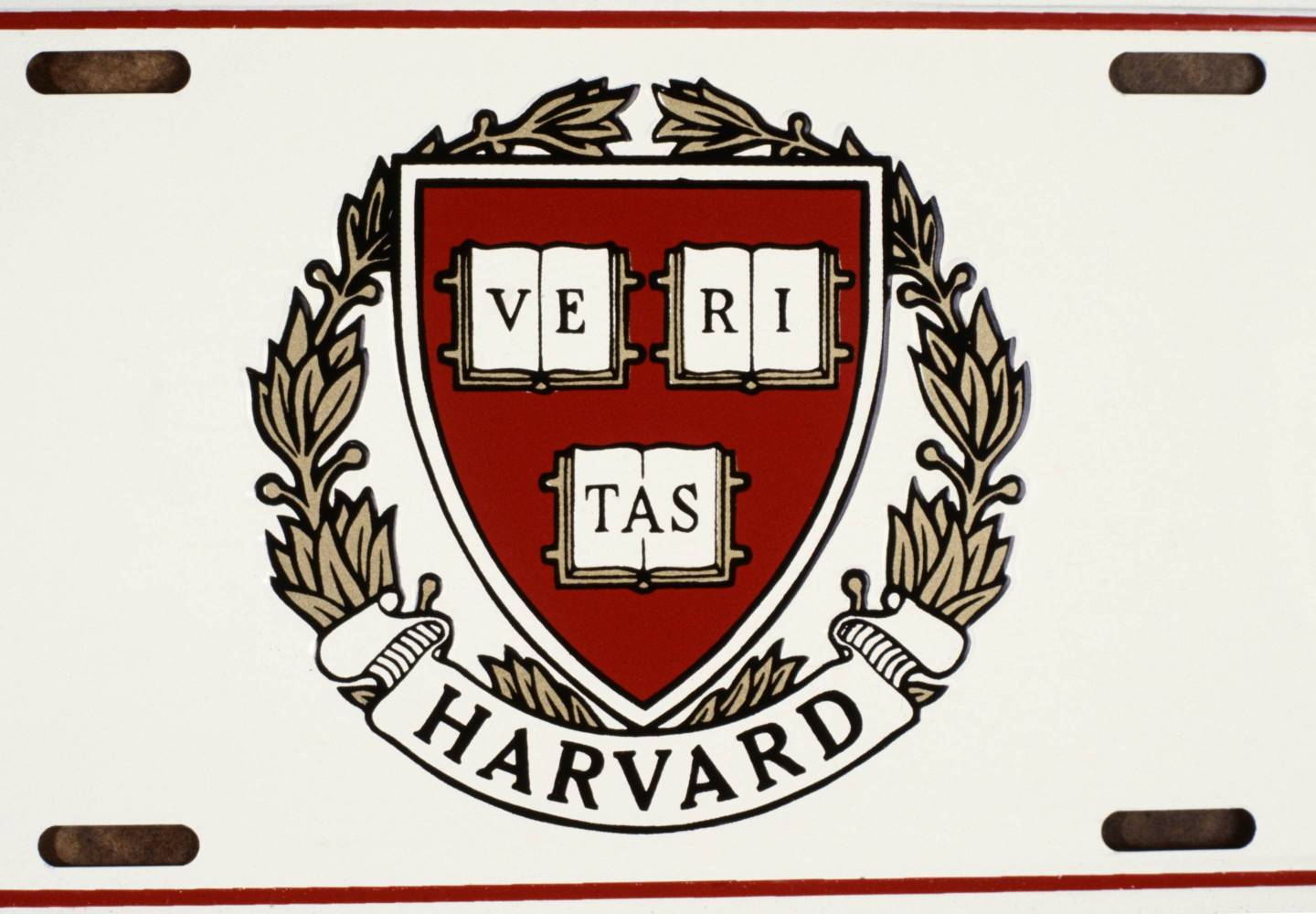 A Connecticut woman is suing Harvard University for using a photo of her family’s patriarch, an African slave.

Tamara Lanier says the photo is an image of a slave named Renty and his daughter Delia and was commissioned by Harvard professor Louis Agassiz to help bolster his argument of white superiority, the Boston Globe reports. Historians think the image is one of the oldest in existence of slaves in the United States.

Lanier says she has repeatedly asked Harvard to stop using the image since 2011, but the University has refused to stop. The photo was most recently used on the cover of a 2017 book called Universities and Slavery: Bound by History.

In the suit, Lanier is asking Harvard to return the original images and cease to license the images to others, arguing that Harvard is profiting off of the suffering of Renty and Delia. A photo of Renty is currently on display on Harvard’s campus at the Center for Government and International Studies in an exhibit called “Slavery in the Hands of Harvard.”

In 2016, student protests led to Harvard removing a shield that was used by its law school that included sheaves of golden wheat, which was a reference to a slaveholding donor’s coat of arms.