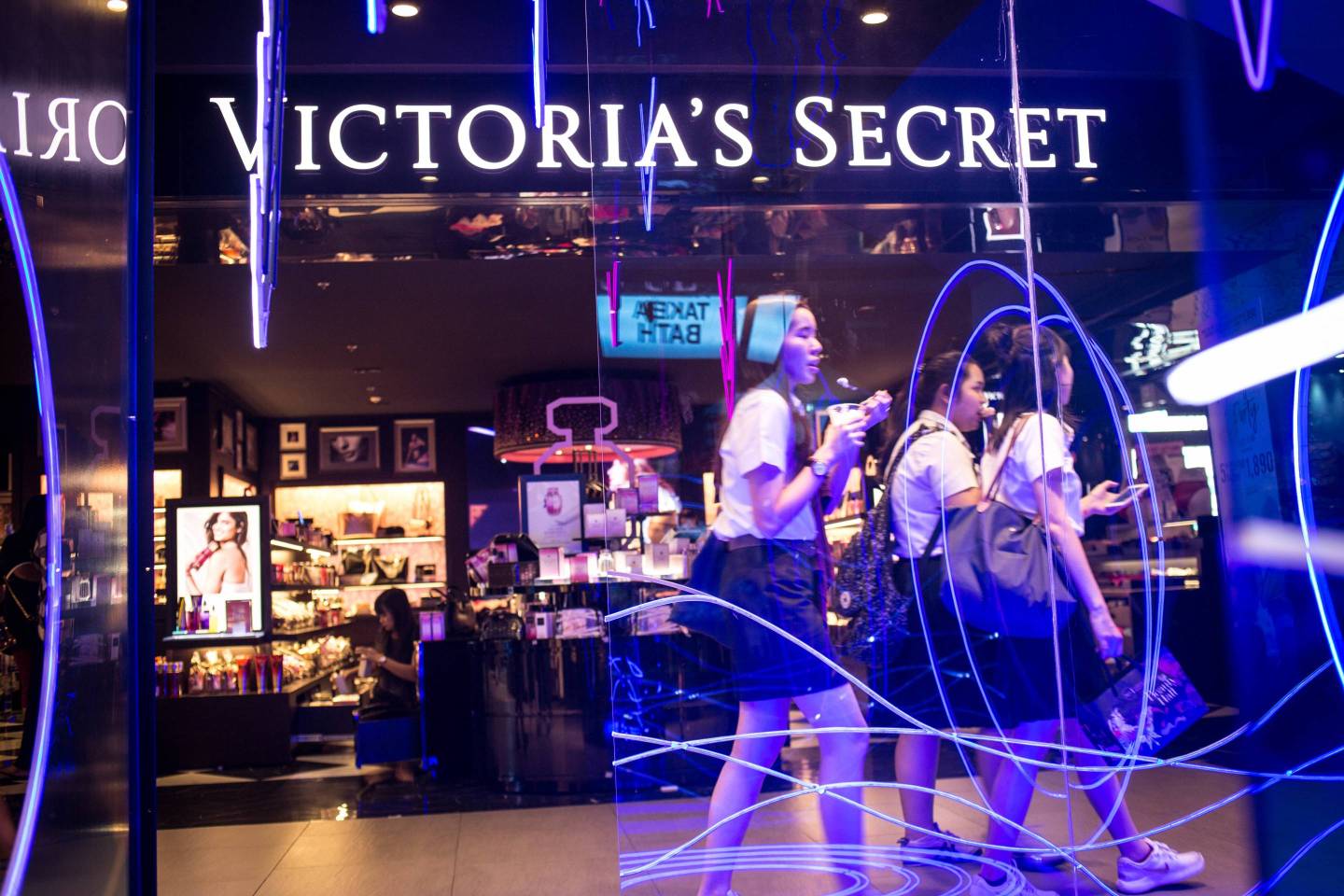 Victoria’s Secret on Monday unveiled its new swimwear items, returning to a category it decided to leave three years in a move that backfired on the once venerable lingerie label.

The brand, part of L Brands, (LB), cited in a statement “overwhelming demand” for its decision to revive swimwear with a limited assortment available online only. New styles will include high-waist bikinis, Brazilian-cut legs, and asymmetric shapes, the company said.

The move comes at a difficult time for Victoria’s Secret: L Brands recently reported comparable sales fell 3% during the key holiday season quarter, continuing a multi-year slump. What’s more, it is closing 53 stores this year, three times more than had been average in recent years.

In 2016, Victoria’s Secret dropped its $525 million swimwear business, looking to focus its efforts on its lingerie business. But rivals have not wasted time swooping in to take market share: Target (TGT), which moved most aggressively, says its swimwear brands now make it the market leader.

And Target is threatening Victoria’s Secret’s bread and butter business with the upcoming launch of three new private-label low-cost underwear and sleepwear brands. What’s more, swimwear was long a key means for Victoria’s Secret to drum up store visits in spring.

Victoria’s Secret, long dominant and famous for its celebrity fashion shows broadcast in prime time, has fallen on hard times, finding itself out of touch with the current zeitgeist that is centered in the #MeToo era on female empowerment. That has enabled the emergence of new rivals including Rihanna’s lingerie company Savage X Fenty, American Eagle Outfitters Inc.’s @aeo(AEO)Aerie and ThirdLove, among others.

The Victoria’s Secret swimwear assortment will include some of its own private label items as well as suits from other swimwear brands. The models, or “Angels”, showcasing the items include Sara Sampaio, Jasmine Tookes, and Romee Strijd.