Workers at Anchor Brewing, One of America’s First Craft Breweries, Vote to Unionize 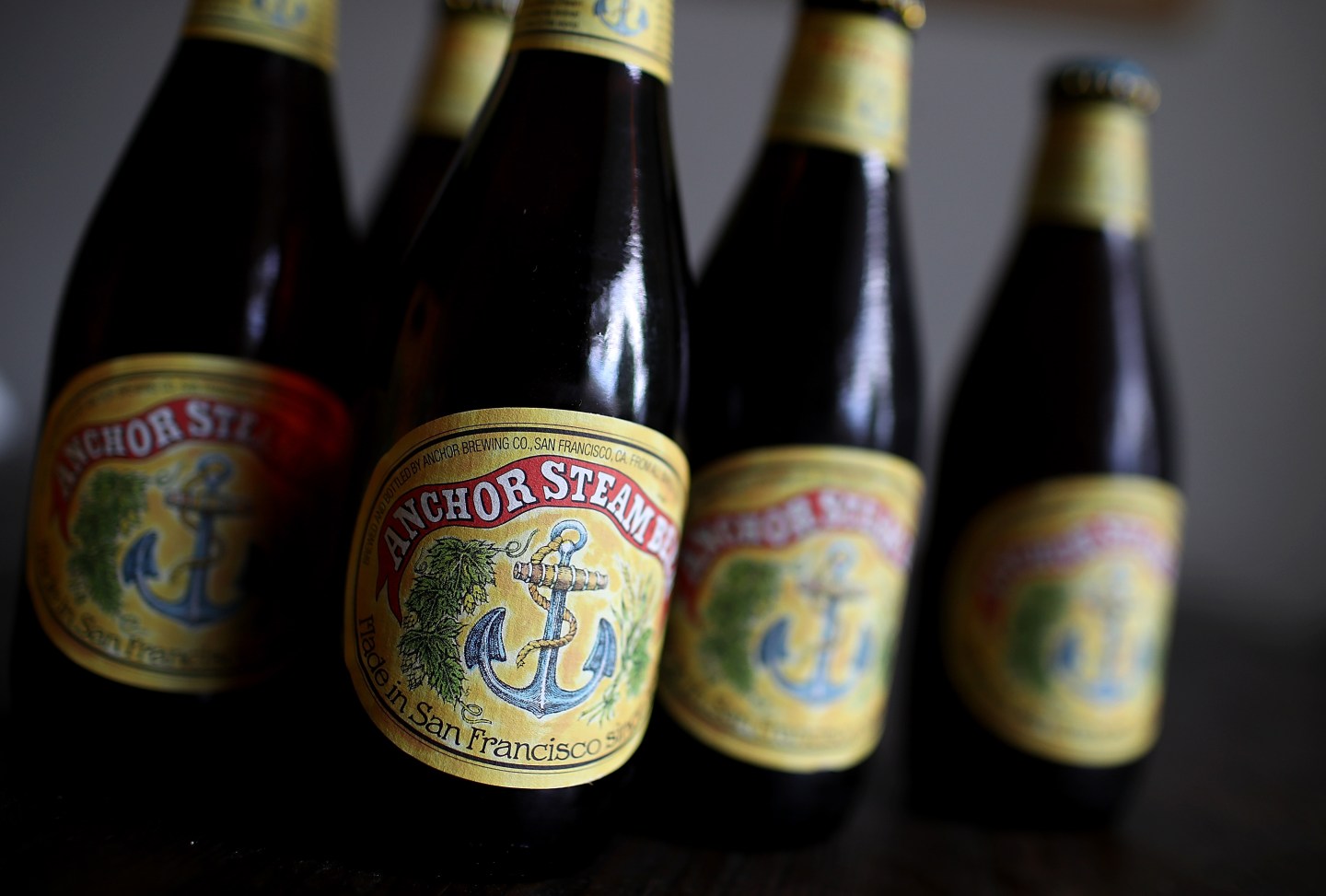 Employees at Anchor Brewing Company have voted to unionize, according to the San Francisco Chronicle. Workers are seeking better benefits and wages, and Anchor has 10 days to dispute the union.

San Francisco-based Anchor Brewing is often thought of as America’s first craft brewery. Founded in 1896, Anchor was sold to Japan’s Sapporo for an undisclosed amount back in 2017.

In recent years, as the cost of living in the San Francisco Bay Area has continued to skyrocket, workers have seen their benefits cut again and again. According to Mission Local, workers’ hourly wages have dropped, and what were once 45-minute paid lunch breaks were cut to 30 unpaid minutes. Sick time has been cut back as well, and health insurance payments have gone up. In 2018, after the Sapporo acquisition, the company stopped contributing to employee 401(k) retirement accounts.

Craft breweries—all 7,000-plus of them in the United States—are generally not unionized, according to reporting by Splinter News. But there are some domestically produced union-made brews. The AFL-CIO maintains a list a number of beers, wines, and liquors made by unionized workforces.

If unionized, Anchor Brewing employees will join the International Longshore and Warehouse Union (ILWU). Looks like brewery workers and their new union friends have a reason to toast.