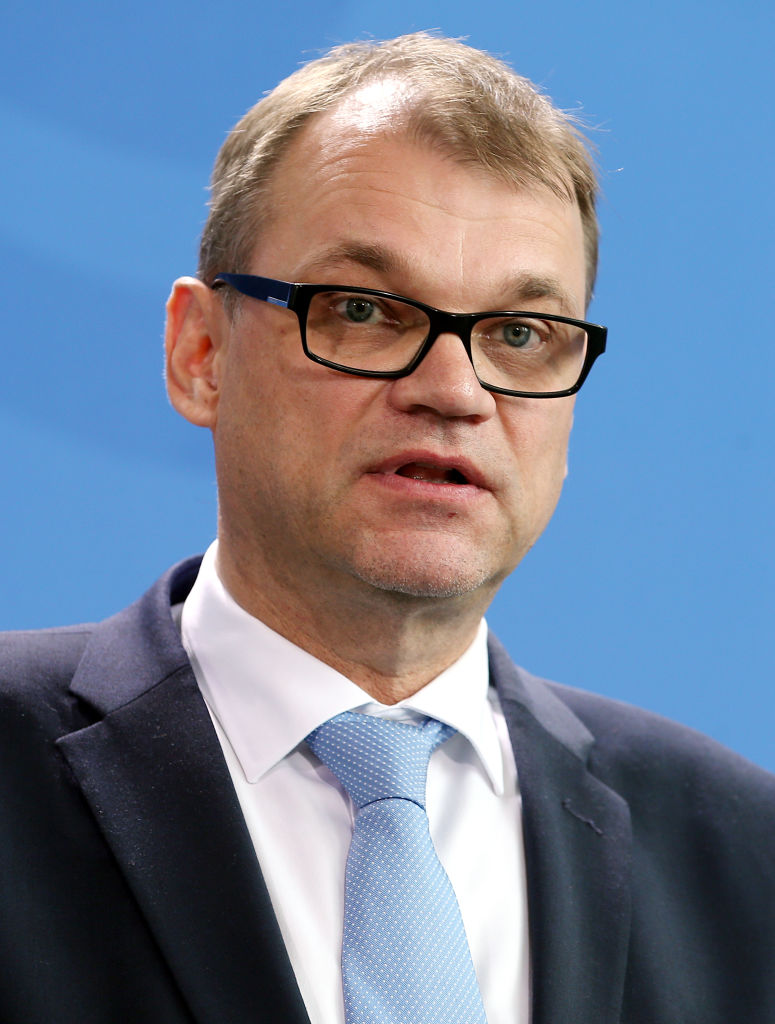 “The collapse of the reform is a massive disappointment,” Prime Minister Juha Sipila said in Helsinki on Friday.
picture alliance via Getty Image

Finnish Prime Minister Juha Sipila stepped down just weeks before a general election after failing to push through parliament plans to overhaul health services and social care in the face of an aging population.

The former businessman tendered his resignation to President Sauli Niinisto, who asked him to stay on as caretaker until the April 14 vote.

The decision is seen as a tactical move that will allow his Center Party a freer hand during the election campaign in the northernmost euro country.

“The collapse of the government is in a way surprising, but also understandable,” said Pasi Kuoppamaki, chief economist at Danske Bank A/S in Helsinki. “Now the coalition partners can focus on campaigning for the elections without needing to cooperate closely. There will be no major impact on the economy.”

Sipila’s decision is also an admission that the government was unable to rally enough support to push its pro-market reforms through parliament.

Statistics Finland has estimated that more than a quarter of the population will be aged over 65 by 2030, making a more cost-effective welfare state a top priority. The government’s plan involved a drastic re-organization of the way health care is administered at a local level — with control being transferred from today’s 190 local authorities to 18 newly established counties — as well as a greater role for the private sector.

“The collapse of the reform is a massive disappointment,” Sipila said at a press conference in Helsinki on Friday. “We have been under a lot of pressure from the European Union to get this done, but there wasn’t enough time.”

The prime minister came under fire from the nationalist Finns Party, a former ally, which accused him of playing “a shameful trick” on the electorate.

“Prime Minister Sipila tendered the government’s resignation today citing the collapse of the health and social care reform, even though the real reason was the decline in the popularity of Sipila and his Center Party,” Finns Party member of parliament Ville Tavio said in an emailed statement.

The opposition Social Democrats have been leading in the polls while support for Sipila’s Center Party has fallen to its lowest level since 2011. Sipila has been heading a center-right alliance with Finance Minister Petteri Orpo’s National Coalition and a junior partner, Blue Reform.

During its tenure, the government has overseen an economic revival and pushed through an unpopular reform aimed at boosting productivity by making employees work more for the same pay.

But the health reform plan has had a rocky road, running several times into constitutional obstacles, and the government has also come under fire over a scandal involving neglect at nursing homes.

The government has “faced up with reality and decided to jettison the unpopular reforms,” Ahti said.

Jan von Gerich, chief strategist at Nordea Bank Abp in Helsinki, said the news “doesn’t really affect the outlook for Finnish politics or policies,” although “the headlines might still raise questions among some foreign investors.”