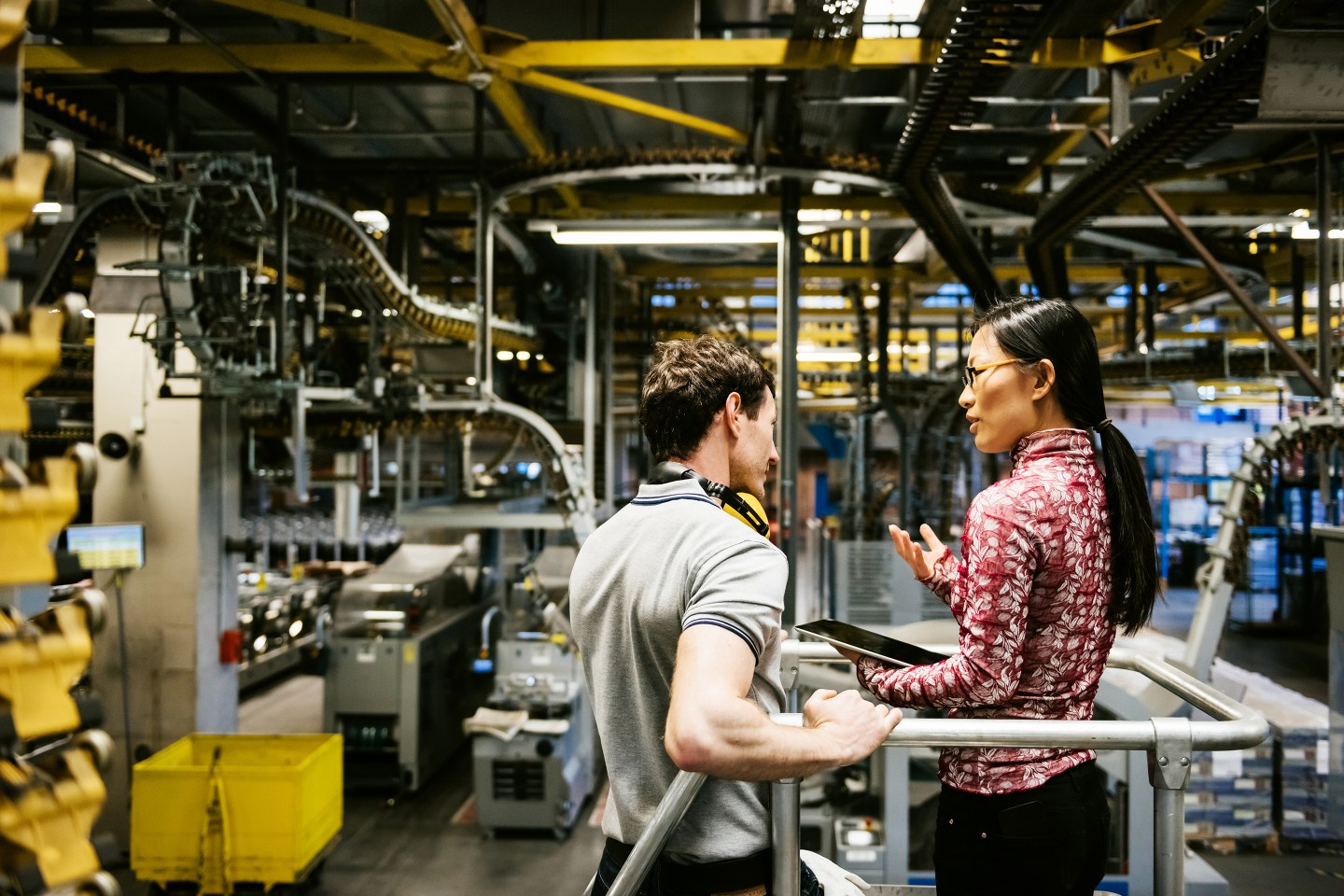 Yesterday kicked off the Equal Pay Day season, the extra days of the year that certain subsets of women have to work to make the same amount of money as non-Hispanic white men. It’s a terrific way to make a point about the persistent gender pay gap in the U.S. This year, the day for all women falls on April 2.

But that number doesn’t tell the full story.

In 2019, AAPI women (Asian American and Pacific Islander) would have had to work two extra months to reach parity with white men. But because the date is typically the earliest individual Equal Pay Day – Latina Equal Pay Day falls on November 20, this year – in a way, it feels like progress.

The population of AAPI workers is highly diverse in terms of, well, everything – ethnicity, immigration experience, language, education, and the barriers they face at work.

According to the Center for Economic Policy and Research, some Asian women – Indian, Taiwanese, Sri Lankan, and Chinese – actually out-earn their white male peers. But the vast majority do not. Lowest on the list you’ll find Thai, Cambodian, Nepalese, Laotian, Hmong, and Burmese-American women, who all hover at or below 60 cents for every white, male dollar.

In no instances do any of these women earn as much as their male AAPI peers.

One thing that would immediately help would be to count AAPI workers correctly in government, workplace, and other research-driven surveys. Most surveys include the AAPI workforce as one aggregated “Asian” lump.

“The ‘model minority’ myth, which views AAPIs as a monolith and assumes that all AAPIs have socioeconomic stability, makes it harder for us to fight the wage gap for the AAPI women who need it the most,” said The National Asian Pacific American Women’s Forum in a statement. “The ‘model minority’ myth furthers the idea that these communities don’t need additional resources or support. Those in power, who buy into the myth, have responded by gutting, underfunding, or ignoring lifesaving programs that support us.”

And many corporate diversity reports don’t count them at all and simply fold them into the “white” number.

Here’s the real deal: Across all sectors, Asian American professionals in the U.S. were more likely to be hired as individual contributors, but less likely to be promoted into management roles than any other race. “[C]ompanies have not done an adequate job of identifying and developing Asian American talent,” they say.

The reasons are complex. Because AAPIs are well represented in the workforce and outpace other demographics in terms of income and education, they’re not seen as an underrepresented group. And you can learn more about the ugly and persistent “model minority” myth here.

But it’s all a powerful reminder that you can’t manage – or advocate for – what you don’t measure, right?

We’ll be back on this topic on April 2. I hear we’ll be wearing red.

A federal judge rules that Trump administration must restore a rule requiring some employers to report salaries by race and genderYesterday, U.S. District Judge Tanya Chutkan issued a decision stating that the Office of Management and Budget (OMB) never adequately justified its action when they blocked the Obama-era rule that required employers to add salary information to their reporting requirements. She ordered them to reinstate the reporting guidelines immediately. The EEOC has long required employers with 100 employees or more to report job titles by sex and race; the newer rule added the pay data necessary to identify wage gaps. The National Women’s Law Center (NWLC), which sued in 2017 to revive the rule, tells Reuters that Chutkan’s decision affects more than 60,000 companies that collectively employ 63 million workers.Reuters

So and it happens that you're sitting in a boardroom with a bunch of guys and it's a hot company that's thinking about raising their series A or their series B and usually what we do is we make a Google doc with a list of target investors and someone will say, "Oh I was just with Jimmy Brown last weekend. He's such a good guy. We should put him on the list." And then someone will be like, "Ah, I love that dude. He's such a great guy." And so then we put him on the list. And then someone's like, "Oh how about Joe Schmo," like, "Ah, love that dude." And then I'll bring up a woman. And they'll be like, "Oh does she invest in security?" It's a totally different set of questions. There's no, "She's such a good girl."—Aileen Lee