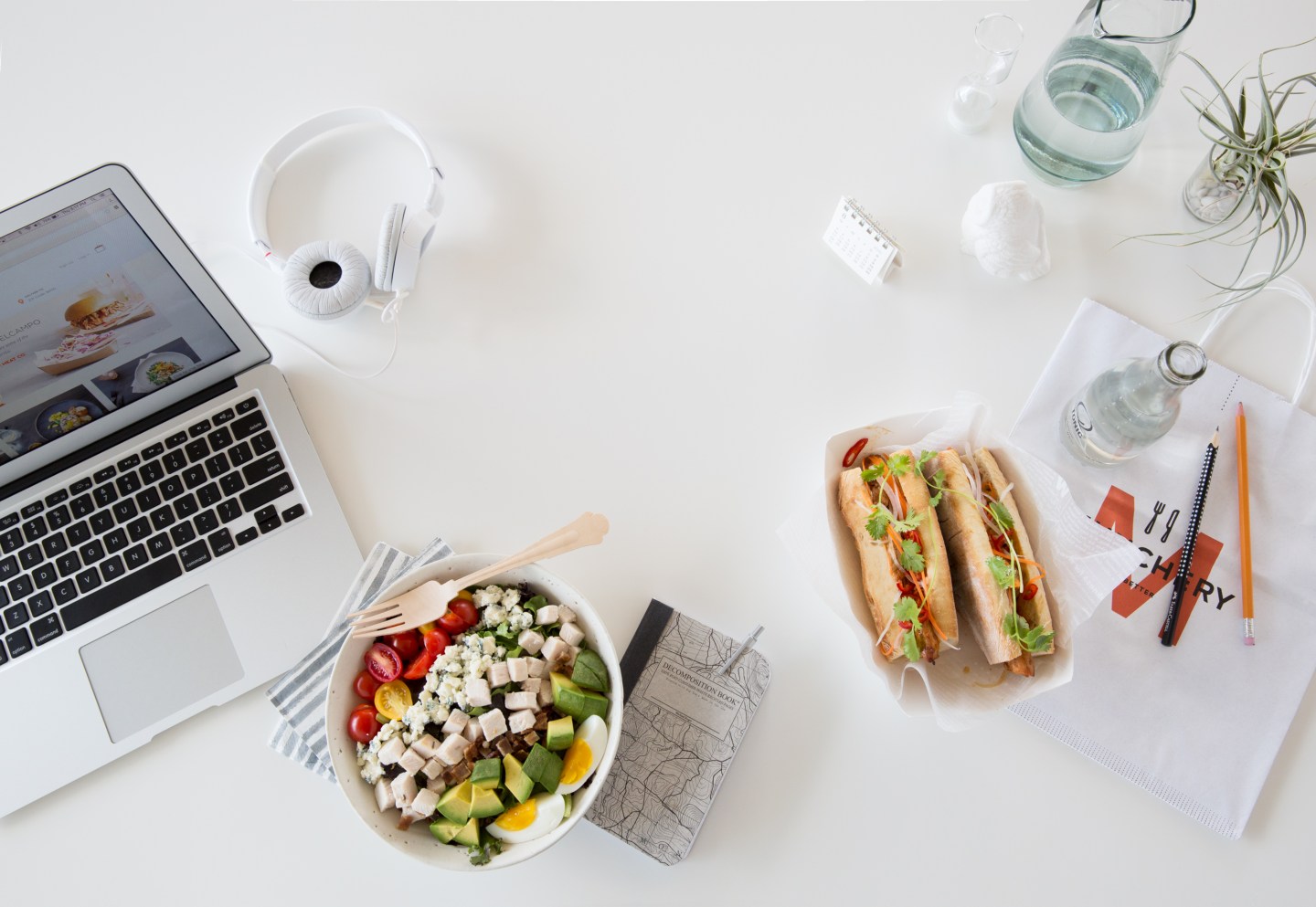 The company owes $28.5 million in secured debt to lenders and $6 million in unsecured debt (half of it is to 230 vendors and suppliers and the other half is to thousands of former customers who are holding unfulfilled gift cards), according to a Chapter 11 filing. Munchery lists aggressive expansion, inability to attract new customers, and increased competition as reasons that contributed to the shuttering of its business.

Munchery seems like the classic tale of a startup going bust — raising more than $125 million in venture funding from investors such as Sherpa Capital, Menlo Ventures, e.ventures, and Greycroft, and reaching a valuation of $300 million at its peak before unceremoniously crashing down to Earth.

But in January, I wrote a column on the failed business to remind readers that when startups dissolve into obscurity, it’s important to remember that it’s not only deep-pocketed investors who lose out when a bet goes bad. A lot of vendors and suppliers do too — and unlike the shareholders invested in the business, it’s not something they can simply write off and walk away from.

Many small business owners went without payment, and one such owner, who claims she’s owed more than $20,000, called out the venture capitalists behind the defunct startup. “It’s not a lot of money to you, but to us it’s missed rent payments, layoffs, and waiting another year to expand to offer benefits,” wrote Three Babes Bakeshop owner Lenore Estrada.

In the Chapter 11 filing, Munchery CEO James Beriker writes that “Up until the evening of Sunday January 21, 2019, management was negotiating with the senior secured creditors and several investors to continue financing the operations of the company.” (Term Sheet Note: Jan. 21 was a Monday … which is also when the company sent an email to customers to notify them it is ceasing operations effective immediately.)

In other words, the company waited until the last possible second, leaving many of its vendors high and dry for services they provided & would not be compensated for. What’s worse is that Munchery investors had known the company was in financial trouble since early last year. Some had encouraged the startup to wind down operations, but the company’s management team chose to forge ahead.

The reality is that vendors like Estrada probably will not get compensated for the services they provided. Munchery checked this box on a filing: “After any administrative expenses are paid, no funds will be available for distribution to unsecured creditors,” according to The SF Chronicle.

Meanwhile, Beriker is still getting paid. The filing states that his salary is $18,750 per month, which is half of his previous salary, and he anticipates it to continue through April. Additionally, he stands to receive a success fee up to $250,000 for selling company assets.