How Ford CEO Jim Hackett Impressed Designers, But Not Investors 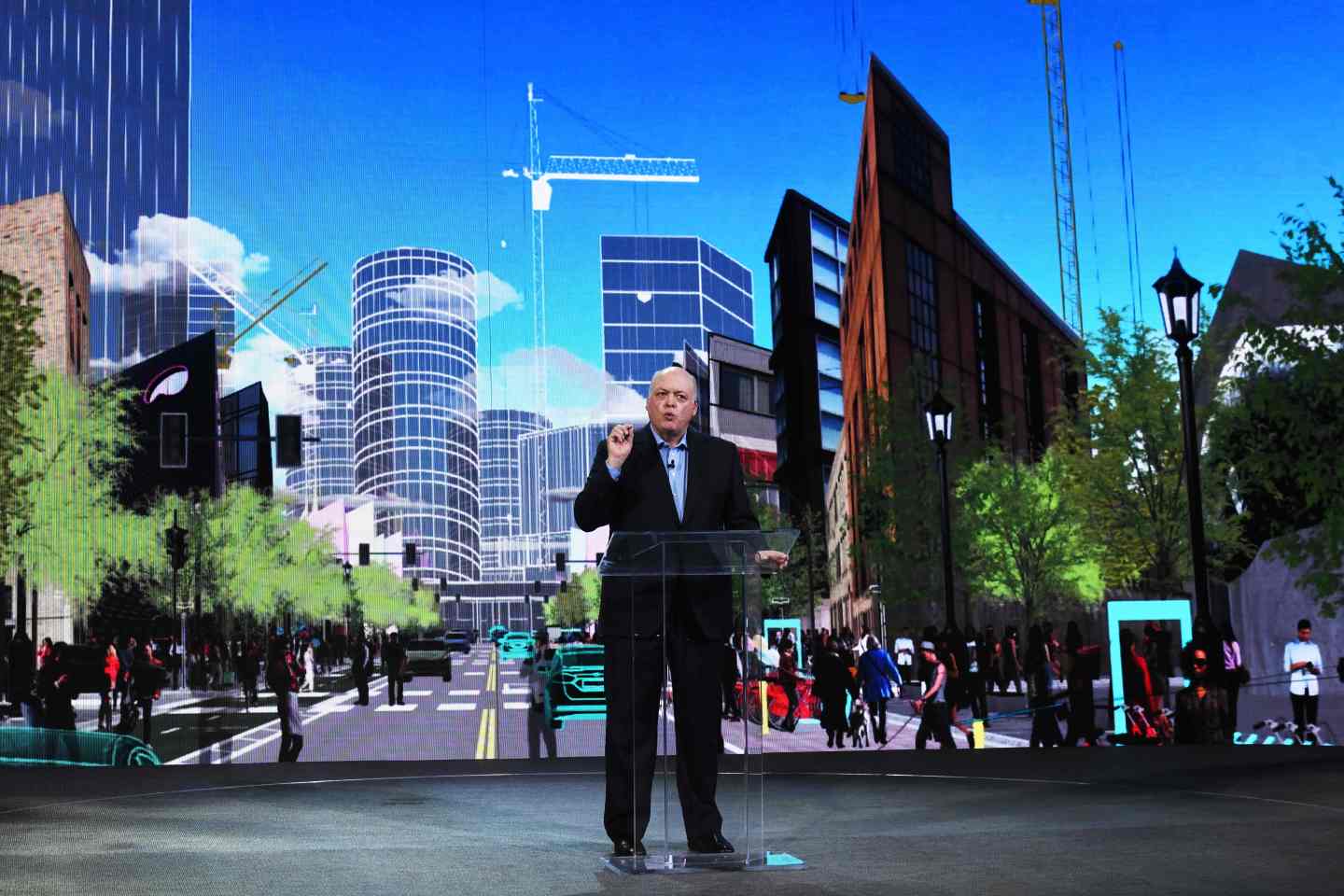 The great Jerry Useem—that’s how we referred to him when he worked at Fortune a publishing world eon ago—has a marvelous profile of Ford CEO Jim Hackett in the March issue of The Atlantic. I recommend it for its delicious nugget of insight, that Hackett is effectively a new kind of industrial-company leader, the “UX designer” as CEO.

Hackett is a proponent of design thinking, the approach to product design that says user experience, or UX, is paramount. Features are great so long as users use them. Otherwise they aren’t so great. That Ford would put a guy in charge of the storied institution whose chief virtue is his intellectual framework for listening to customers speaks volumes to the ascendancy of the concept. (I covered some similar ground in my own profile of Hackett about 18 months ago, shortly after the former Steelcase executive was tapped to run Ford.)

Profiles of Hackett tend to end with the ultimate “to be sure” derogation. To wit: To be sure, no matter how clever his ideas Hackett has yet to distinguish himself financially. Ford’s stock is off nearly 30% since I wrote about the company, compared with a 10% jump in the overall market. Ford (F) Chairman Bill Ford, a former CEO himself, personally recruited Hackett as chairman. Still, Hackett can only last so long if the company’s stock remains a single-digit embarrassment. (It trades below $9 a share.) Many have noted that Ford is worth less than Tesla (TSLA) on the stock market. That delta is a shocking $15 billion (including debt, however, Ford is still worth almost triple Tesla).

It’s a good day to talk about design thinking, by way. This morning in Singapore Fortune’s Brainstorm Design conference began. It’s a conclave of businesspeople who apply design in their work. It’s also a fascinating collection of people, and you can follow the proceedings at Fortune.com.