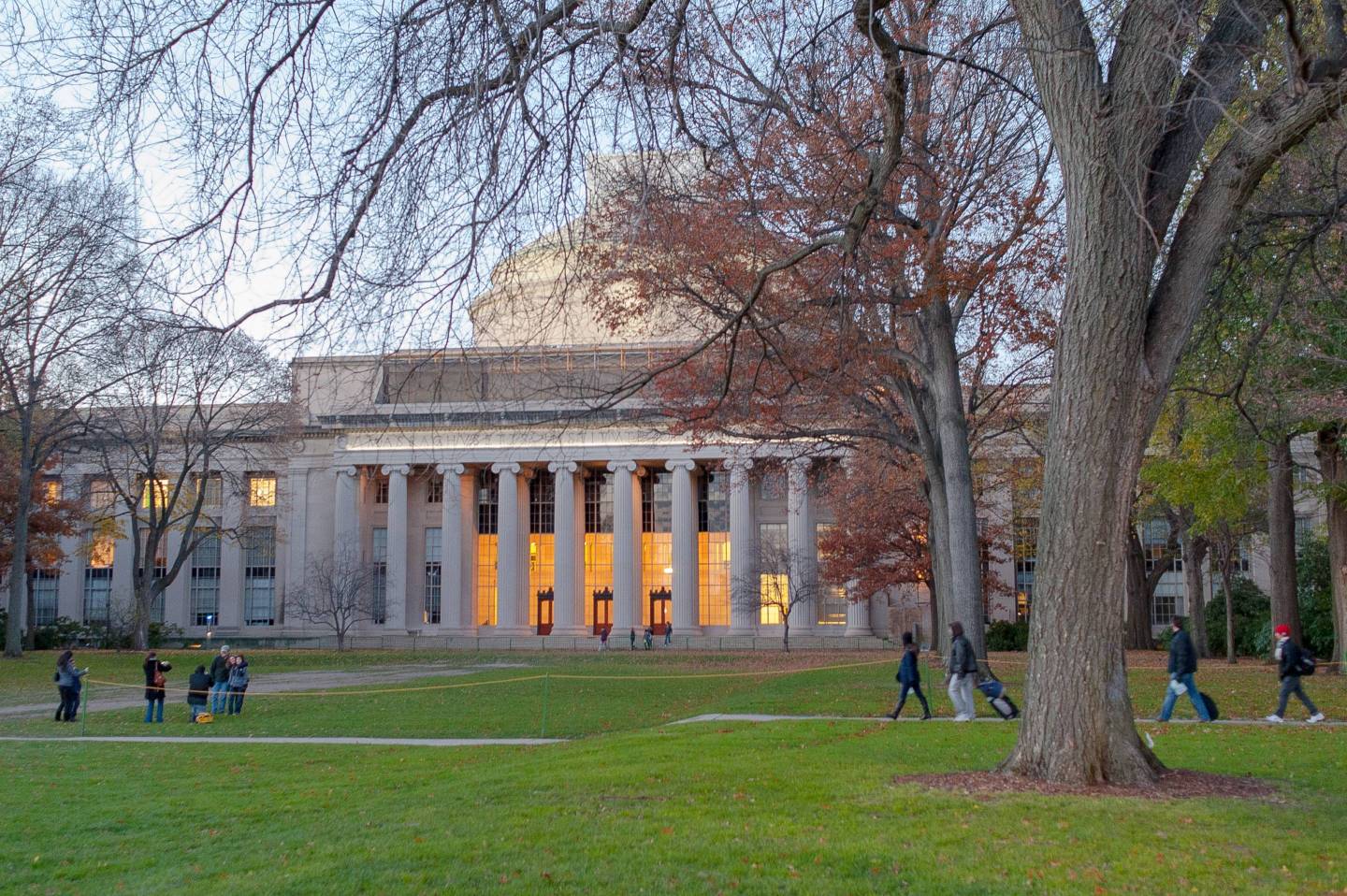 Chinese hackers have started targeting universities in an effort to uncover maritime technology that is being developed for military use, a new report finds.

The report suggests at least 27 different universities in the United States, Canada, and Southeast Asia have been targeted by the attackers including the University of Hawaii, Massachusetts Institute of Technology (MIT) and the University of Washington.

The attacks were pointed out by iDefense, a cybersecurity intelligence unit of Accenture Security and initially reported by the Wall Street Journal.

According to the report, the cyber campaign dates back to at least April 2017. Attacks have come from the same hacking group which is known by many names, including Temp.Periscope, Leviathan, and Mudcarp.

iDefense’s findings were corroborated by FireEye, a U.S.-based cybersecurity firm.

In a statement to the Wall Street Journal, the U.S. Navy said that it recognizes the seriousness of cyber attacks and is working on ways to bolster its defenses. It declined to comment specifically about the attacks on university research.

Schools are typically a hotter target for attackers than actual military organizations because they have high-value information and often don’t have as strong security. Many universities have government grants and funding to conduct research that will ultimately have a military application.