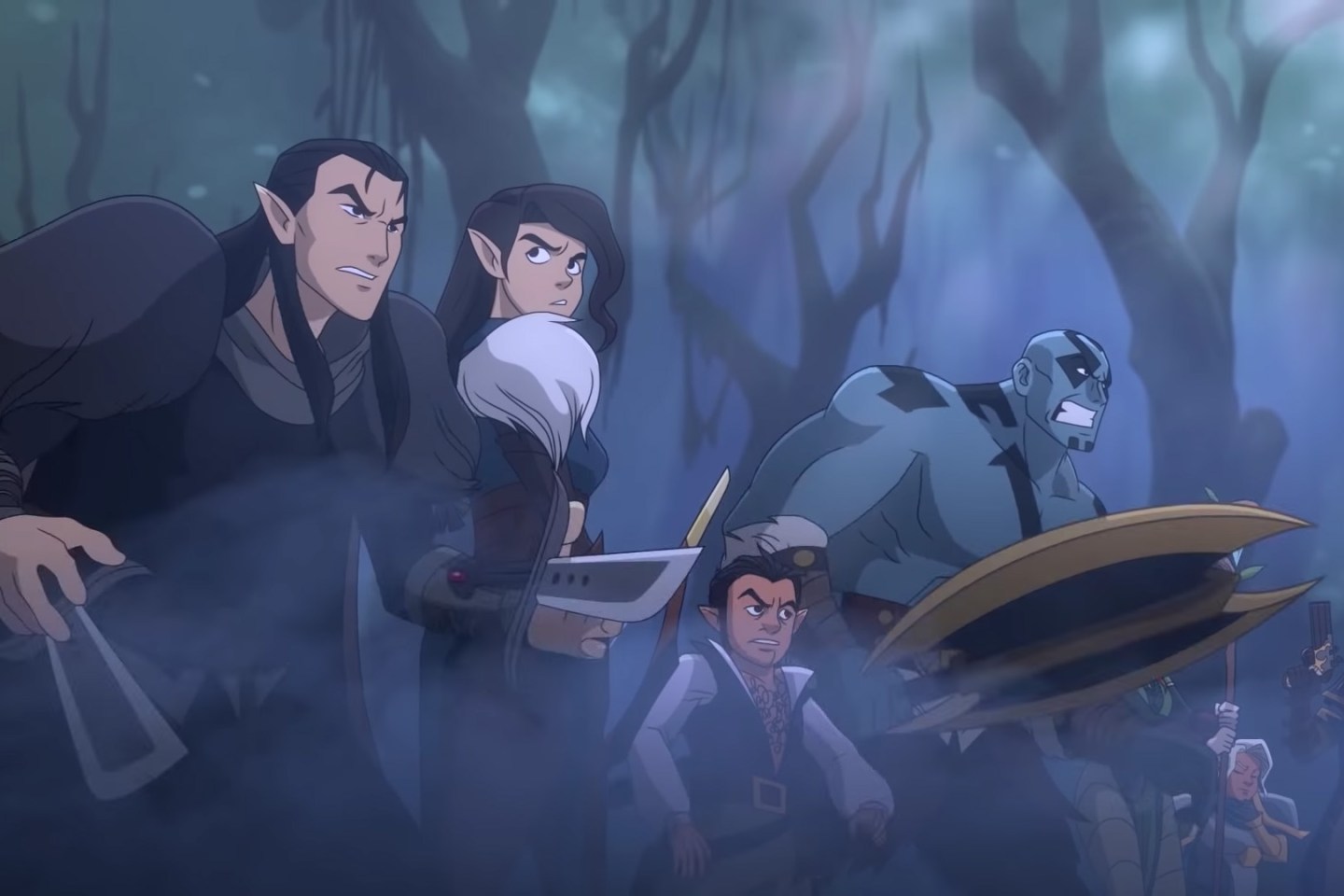 A new Dungeons & Dragons-derived TV special has cast a spell over Kickstarter.

On Monday, the creators and cast of Critical Role—a popular weekly web series in which actors gather to play an ongoing Dungeons & Dragons campaign—announced a crowd-funding effort for a new animated special, The Legend of Vox Machina. Their goal was to reach $750,000 in 45 days. Instead, the effort has raised more than $2 million in just four hours, having pulled in more than 15,000 backers.

That’s a remarkably speedy success, one that could make Vox Machina break a Kickstarter record. The special could come close to the nearly $6 million raised in 2015 for a new season of Mystery Science Theater 3000, which is still the most-funded TV or movie project in the site’s history. MST3K is followed by the $5.7 million raised in 2013 for a Veronica Mars film.

The Legend of Vox Machina is a scripted adaptation based on the exploits of Vox Machina, a seven-character team—including a few gnomes and half-elves—that appeared on Critical Role when it debuted in 2015 on the streaming service Twitch. Vox Machina embarked upon a single D&D campaign over more than two years, racking up more than 360 hours of gameplay, and its team is populated by several television and video-game voice actors, including Critical Role host Matthew Mercer.

Critical Role, whose devoted fans often describe themselves as “Critters,” was initially produced by Geek & Sundry, the multimedia company that’s released such digital-series hits as The Guild and Space Janitors. Founded by actor and writer Felicia Day in 2012, Geek & Sundry was sold to Legendary Entertainment in 2014, and Critical Role split from the company last month.

The Vox Machina special is set to air in 2020. It was originally set to be a single 22-minute installment, though considering the amount raised so far, it wouldn’t be surprising if the producers decided to role the die on a few other episodes.