‘A Complete Reversal of Progress:’ Why 2018 Was the Deadliest Year for Pedestrians Since 1990 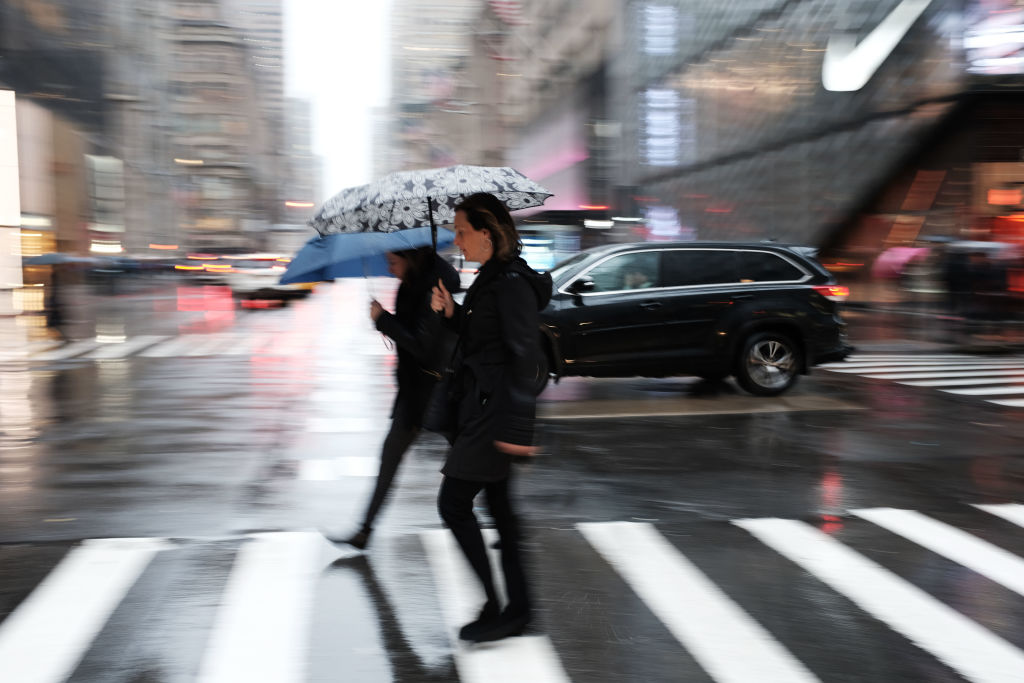 NEW YORK, NEW YORK - JANUARY 24: Pedestrians walk through a heavy late morning rain on January 24, 2019 in New York City. A flood watch has been issued for New York City as forecasts call for heavy rain throughout the day. So far this winter New York City, and much of the Northeast, has received little snowfall. (Photo by Spencer Platt/Getty Images)
Spencer Platt—Getty Images

The Governors Highway Safety Association just released an annual report that says 2018 was the deadliest year for pedestrians since 1990.

“It’s very bleak,” Richard Retting of Sam Schwartz Consulting told the Wall Street Journal. “We’re seeing a complete reversal of the progress that had been made in the 1980s and up until 2009.”

The report highlighted increased sales of SUVs as a potential cause. Pedestrian deaths involving cars increased by 30% from 2013 to 2017, while ones involving SUVs increased by 50% in the same time frame. Smartphones are also a potential cause, as devices distract both drivers and pedestrians. (The report references 2017 as the most recent year for which data is available in some instances since 2018’s figures are estimates.)

While 25 states and the District of Columbia reported increases in pedestrian deaths, it’s worth noting that 23 reported declines, with Alabama, Indiana, Michigan, Nevada, Oklahoma and Wisconsin all achieving double-digit declines in the number of pedestrian deaths in the first half of 2018 compared to the year before. And major urban areas reported improvements: In 2017, pedestrian deaths fell by 15% in the country’s 10 largest cities.

The Insurance Institute for Highway Safety just released a report last week that rated crash avoidance features as “advanced” or “superior” on 9 out of 11 small SUVs in model year 2018-19. Automatic emergency braking systems designed to detect and avoid pedestrians and prevent rear-end crashes are supposed to become standard in U.S. vehicles by 2022.

Those systems are an important mile marker on the road toward autonomous driving. But the technology isn’t perfect yet: Self-driving cars have been involved in at least four pedestrian deaths in the past years.