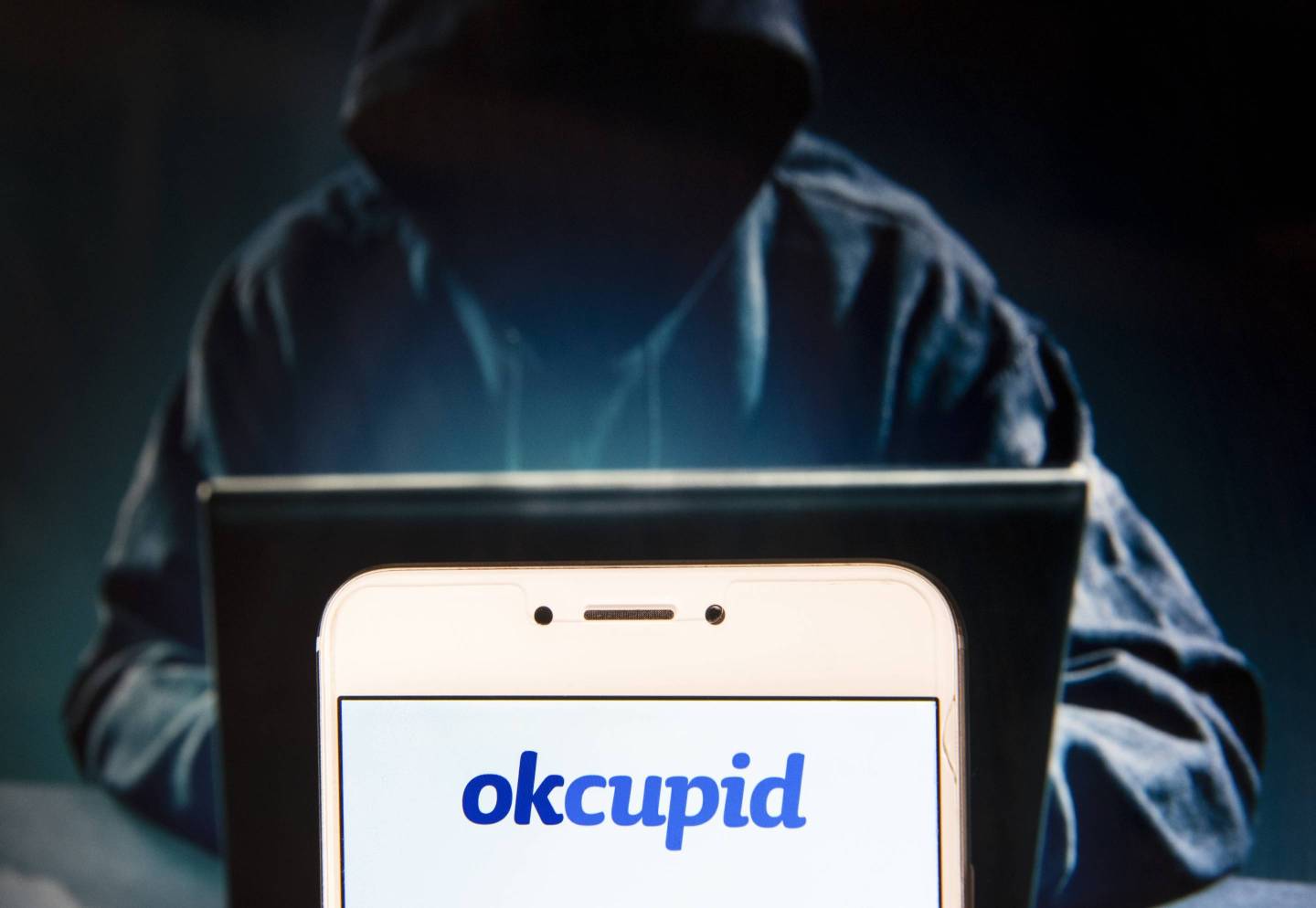 A Massachusetts man who was banned from OKCupid was arrested Thursday for allegedly sending nine threatening letters to the online dating website, one of which contained a white powder.
SOPA Images LightRocket via Getty Images

A Massachusetts man who was banned from OKCupid was arrested Thursday for allegedly sending nine threatening letters to the online dating website, one of which contained a white powder.

The man, 47-year-old Liam MacLeod, sent the letters between September and December 2017 and addressed all nine letters to OkCupid’s CEO, according to the Massachusetts U.S. Attorney’s Office.

Ban me will ya

Welcome to the wonderful world of ANTHRAX

Expect a package within the next couple of days

It won’t be ticking but it should be interesting!

How’d you like what I sent you? Aww, go take a powder. Oh, the things I have in store for you! I can go on like this for years. How long can you last?

Incidentally, my father was an angel: That’s Hell’s

Angel to you. You see, we have some pull. Take for

example your vehicles. We now know who owns

what, and where each of you parks his.

Hmm, think of the possibilities!

Afterward, officials said he sent another envelope containing what looked to be blood, and a note following that one alleged that the first was blood that had been infected with the AIDS virus.

MacLeod’s account had been “blacklisted” by OKCupid on Sept. 11, 2017, the day before the first letter was postmarked, for repeatedly violating the terms of use, according to MassLive.

MacLeod is charged with mailing threatening communications and conveying false information and hoaxes. If convicted, MacLeod could face up to five years in prison and up to 10 years in prison on each count, respectively.