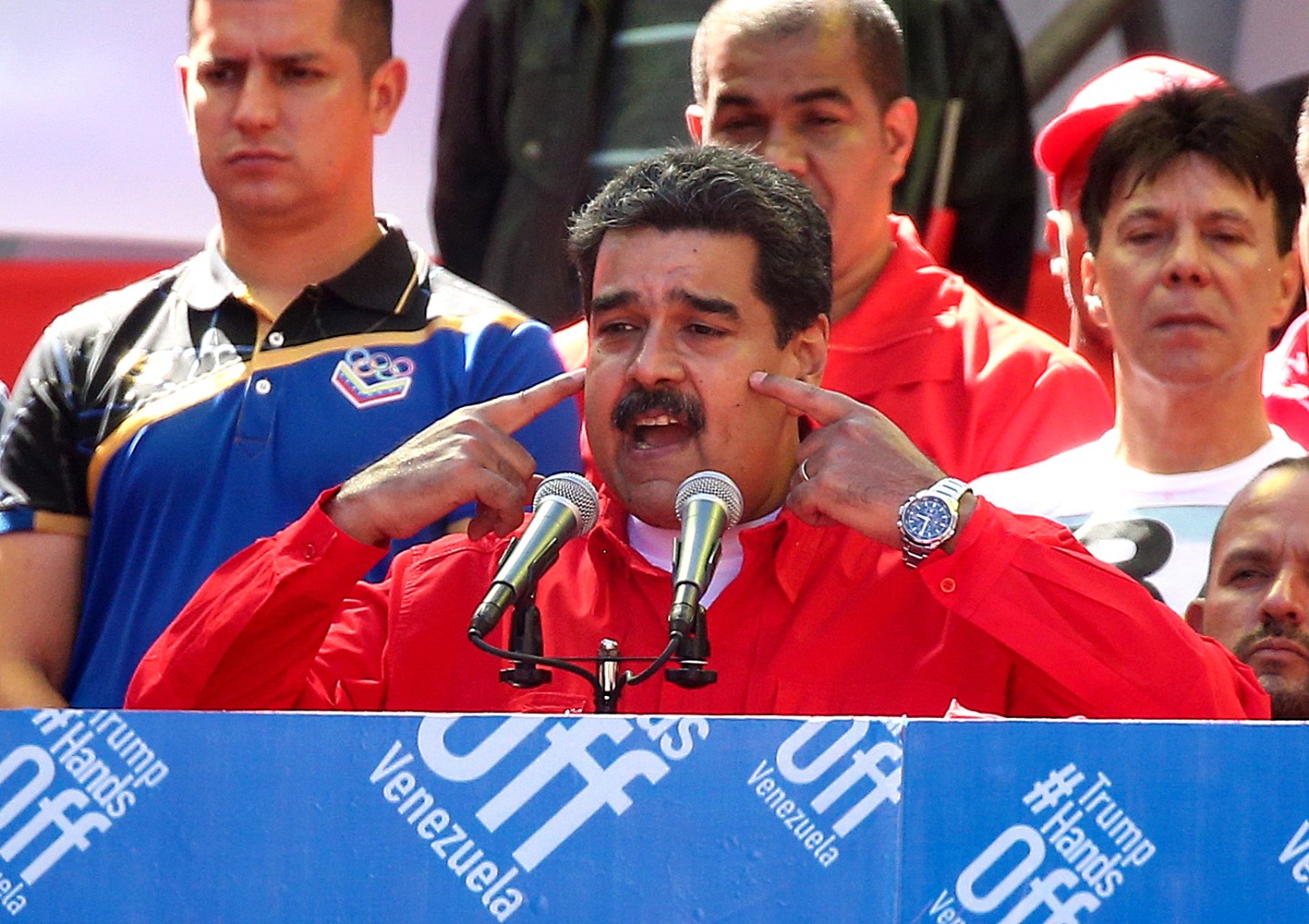 Venezuelan President Nicolas Maduro may hold millions of dollars of state money in accounts managed by Fund Nurlan Baidilda Ltd., according to the opposition.

The National Assembly found the assets in an investigation that began last year and is trying to recover them, Carlos Vecchio, a member of the opposition, said by phone. Vecchio is serving as Charge d’ Affaires to the U.S. for Juan Guaido, the head of the national assembly who declared himself president on Jan. 23.

U.S. President Donald Trump has ratcheted up pressure on Maduro since last year, cutting off access to financial accounts globally, sanctioning government officials and recognizing Guaido as president last month. Maduro has vowed to resist Trump and called the efforts an attempt to overthrow him.

Nurlan Baidilda Ltd manages investments for wealthy individuals and is owned by a Russian citizen originally from Kazakhstan, Vecchio said. He declined to provide details and said they are trying to seize the assets. He made the accusations earlier on a Twitter account. There is very little information about Nurlan Baidilda Ltd. online.

Venezuela´s interim government is reviewing Maduro´s financial dealings to figure out the ultimate destination of money “stolen” and “looted” from the nation, according to Vecchio. “No public official can justify these amounts of money, not even after being born 1,000 times,” he said referring to the millions of U.S. dollars taken from Venezuela and believed to be at this fund, stopping short of providing a specific amount.

Vecchio´s revelations come after a failed attempt to deliver humanitarian aid to the hungry nation led to a weekend of violence on the Colombian-Venezuelan border. President Nicolas Maduro’s security forces repelled the food and medicine, saying the initiative was a pretext for invasion.