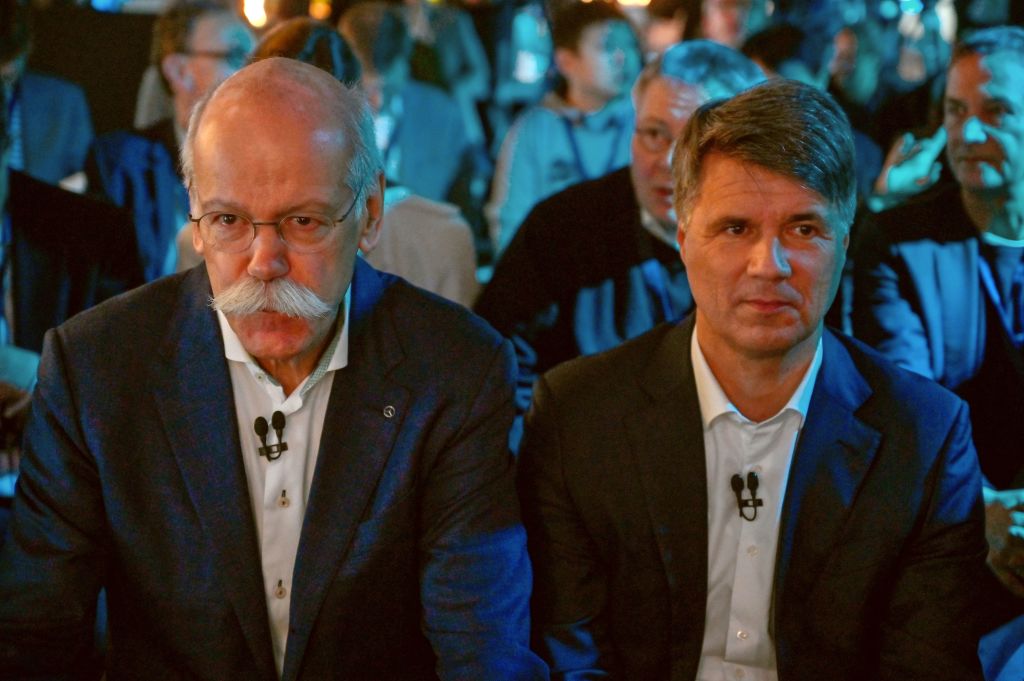 Amid fears of what U.S. tariffs on European car imports could do to the auto industry, EU ministers are meeting Friday to come up with a plan for trade negotiations with President Donald Trump.

Germany, whose auto industry has been struggling and whose cars account for half of all its exports to the U.S., wants to start negotiations as soon as possible, Reuters reports, while France is reluctant to negotiate with Trump before the EU Parliament elections in May. The European Commission has asked member countries to approve two negotiating mandates so formal talks can begin.

Meanwhile, German auto executives will travel to Washington as soon as next week to meet with Trump, a meeting facilitated by the U.S. ambassador to Germany, Richard Grenell, Handelsblatt reports. This sidesteps EU protocol, where European officials negotiate deals, not German officials and certainly not business leaders.

Trump’s threat of a 25% tariff on car imports is the biggest worry for Europe’s carmakers in 2019, Volkswagen CEO Herbert Diess told the Financial Times. Those tariffs could cost the world’s biggest carmaker as much as €2.5 billion ($2.8 billion) — or 13% of its earnings — annually.

Diess said concerns over the tariffs had created political instability. “It’s becoming tense once again,” he said. “You know it’s a pity because we can’t solve it from the car industry [alone]. It’s more of a tariffs negotiation between Europe and the United States.”

That would allow the Trump administration to respond with new tariffs. The U.S. currently levies a 2.5% tariff on European car and car-part imports, but Trump has promised to introduce tariffs 10 times larger.

German car imports account for 7% of all auto sales in the U.S. (though the percentage increases in the premium market), while U.S. cars account for 14% of sales in the European market, Handelsblatt reports. If the U.S. imposes the car tariffs, the EU Commission will likely impose counter-tariffs on a list of products worth around €20 billion; the focus would be on hurting congressional districts that support Trump.

Austrian Chancellor Sebastian Kurz met with Trump at the White House on Wednesday in hopes of paving the way for better trade relations, Bloomberg reports, but Kurz says the EU and U.S. positions remain far apart. “He really seems to have it in for Germany in particular,” Kurz said an Austrian radio interview. “We tried to raise awareness that he wouldn’t just hit Germany but also neighboring countries like Austria.”