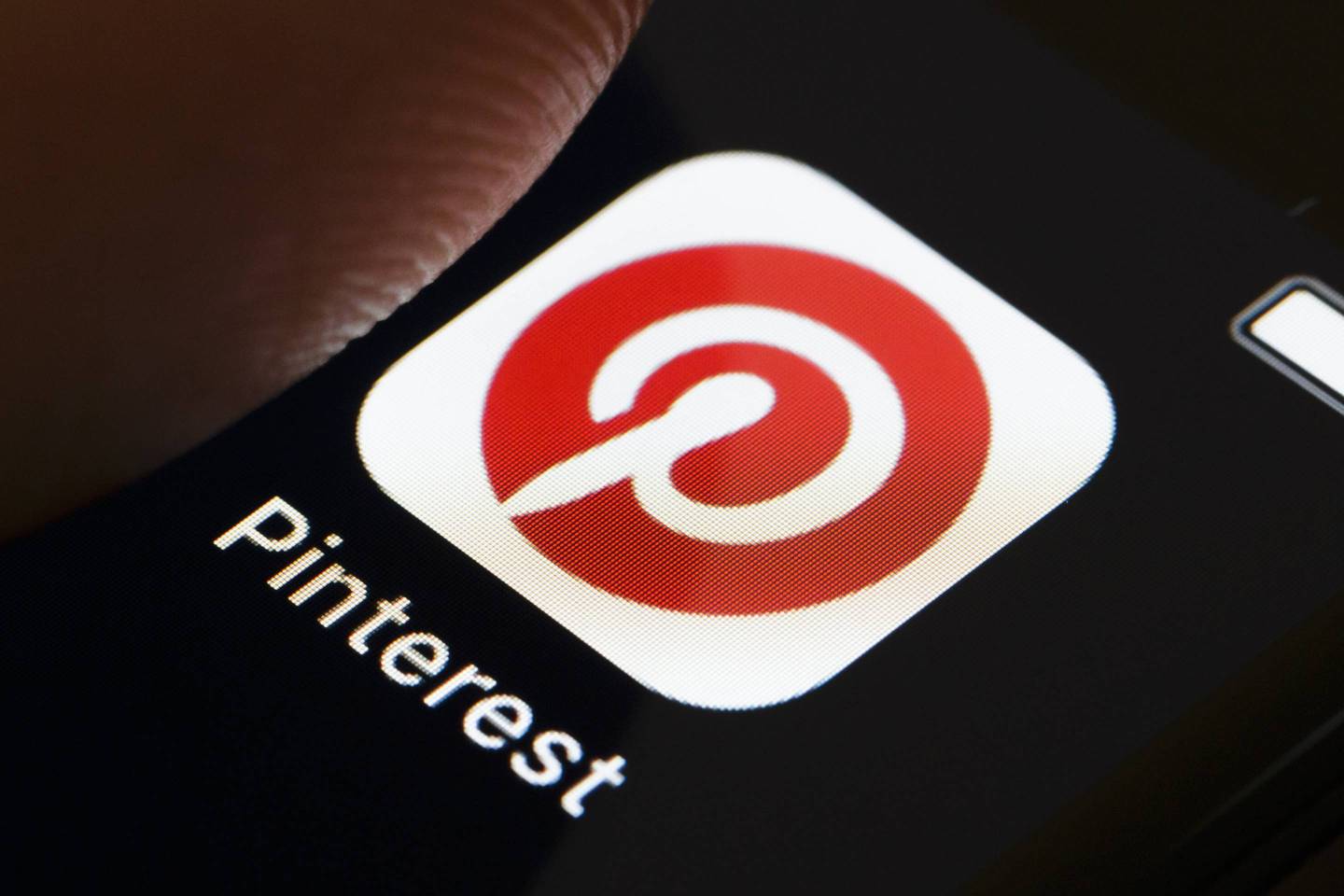 In an attempt to stop the spreading of false medical information, the Wall Street Journal reported Tuesday that the photo-sharing platform has blocked all “vaccination” related searches since most results touted the scientifically disproven claim that vaccines aren’t safe.

(In case you were wondering: They are.)

“If a search returns largely polluted results that violate our policies, we will stop serving the query, either temporarily or permanently,” a spokesperson from Pinterest told Fortune via email. “We started blocking certain searches related to vaccinations and cancer cures last year because results were leading to harmful misinformation.”

As Ifeoma Ozoma said to the WSJ, “It’s better not to serve those results than to lead people down what is like a recommendation rabbit hole.”

Although Pinterest’s vaccination search policy has been in place since the end of 2018, the WSJ reports that it hasn’t been discussed publicly until now—days after Representative Adam Schiff (D-Calif.) sent a letter to Facebook and Google asking the tech giants to address anti-vaccine messaging on their sites.

Although Google and Facebook claim that they are making some effort to decrease the spread of vaccine-related disinformation, they are much weaker than Pinterest’s attempt to fully eradicate medical misinformation from its platform.

In a statement to Bloomberg last week, Facebook said it’s exploring “reducing or removing this type of content from recommendations, including Groups You Should Join, and demoting it in search results, while also ensuring that higher quality and more authoritative information is available.”

Last month, Google pledged to recommend fewer conspiracy theories on YouTube and, according to the WSJ, to include “knowledge panels” sourced from the Mayo Clinic and reviewed by medical professionals in medical searches.

Pinterest, however, goes further than removing recommendations to content that it identifies as fake. Its aim is to completely eradicate anti-vaccination posts, considered “polluted” content, from its platform completely.

The platform has openly barred the “promotion of false cures for terminal or chronic illnesses and anti-vaccination advice” since creating its health misinformation policy in 2017.

Pinterest defers to the World Health Organization, which added vaccines (or lack thereof) as one of the top ten global health threats it plans to tackle in 2019, along with Ebola and HIV.

And although its recent move to bar “vaccination”-related searches is a step in the right direction, a spokesperson described it to the WSJ as a temporary measure since it doesn’t fully fix the problem by removing the content from the site completely.

The WSJ reports, “Users can still pin vaccine-related images to their online boards, which could lead to suggestions to more similar content.”

Even though the CDC says that the measles was eradicated from the U.S. in 2000, outbreaks continue to proliferate across the country—particularly in areas with a high anti-vaccination population.

In the first six weeks of 2019, the CDC already tallied 127 cases of measles across 10 different states.

“We want Pinterest to be an inspiring place for people, and there’s nothing inspiring about misinformation,” a Pinterest spokesperson told Fortune on Wednesday. “That’s why we continue to work on new ways of keeping misleading content off our platform and out of our recommendations engine.”