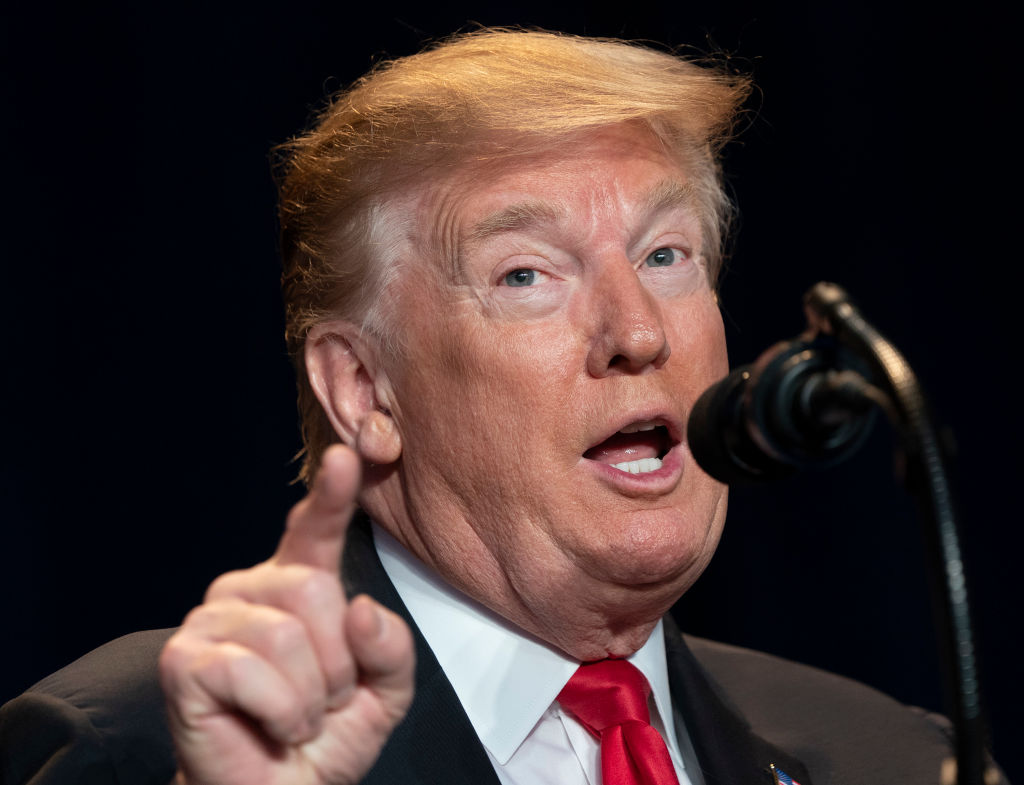 Donald Trump has discovered artificial intelligence. And he didn’t even have to go to Davos to accomplish this feat.

The president issued a directive Monday, formally the Executive Order on Maintaining American Leadership in Artificial Intelligence, that lays out a framework for something having to do with A.I. I say something because after having read the document I’m not altogether clear on what it’s about. (In my diligent primary research I took inspiration from the crafty Alan Murray, who recently read Alexandra Ocasio-Cortez’s “Green New Deal” resolution; I recommend his analysis.)

Many have noted there are no dollar figures associated with Trump’s treatise. Less noted is that there’s not much substance to it either.

Here’s a quick synopsis. The idea is that the U.S. already is great at A.I. and needs to stay that way, especially with the Chinese coming on fast. Trump suggests five AI “principles”: 1) AI breakthroughs are good; 2). A.I. should have standards; 3) A.I. training is important; 4) A.I. needs to be a trusted technology; 5) foreign markets should remain open to U.S. A.I. He also offers six “objectives”: 1) government should invest in A.I.; 2) federal data should be available for AI to crunch; 3) barriers to achieving AI should be reduced; 4) someone should develop A.I. standards; 5) workers should be trained to do A.I., including federal workers; 6) the U.S. should have an A.I. “action plan.”

There’s more, including the admonition that government agencies that do R&D should make A.I. a priority and that agencies that fund education should fund it in A.I. It’s all very swampy, including a reference to something called the “President’s Management Agenda and the Cross-Agency Priority Goal: Leveraging Data as a Strategic Asset.”

It’s fair to assume a management consultant wrote this stuff. It’s also good validation of what it means to have a businessman in the White House: this president knows how to spread around and re-direct stuff that’s already in progress or called something else, slap a buzzword on it, and call it progress. All that’s left to produce is a “magic quadrant” picture to illustrate how great this all is.

It’s not even clear to me the U.S. needs an A.I. policy. Standards and education and data sharing are things government agencies can do without an executive order—and that industry can do too. Presidents who are serious about a national objective do things like create federal agencies, like what became DARPA, an Eisenhower-era confection that led to the invention of the Internet.

Perhaps Trump’s “action plan” will lead to something similar.