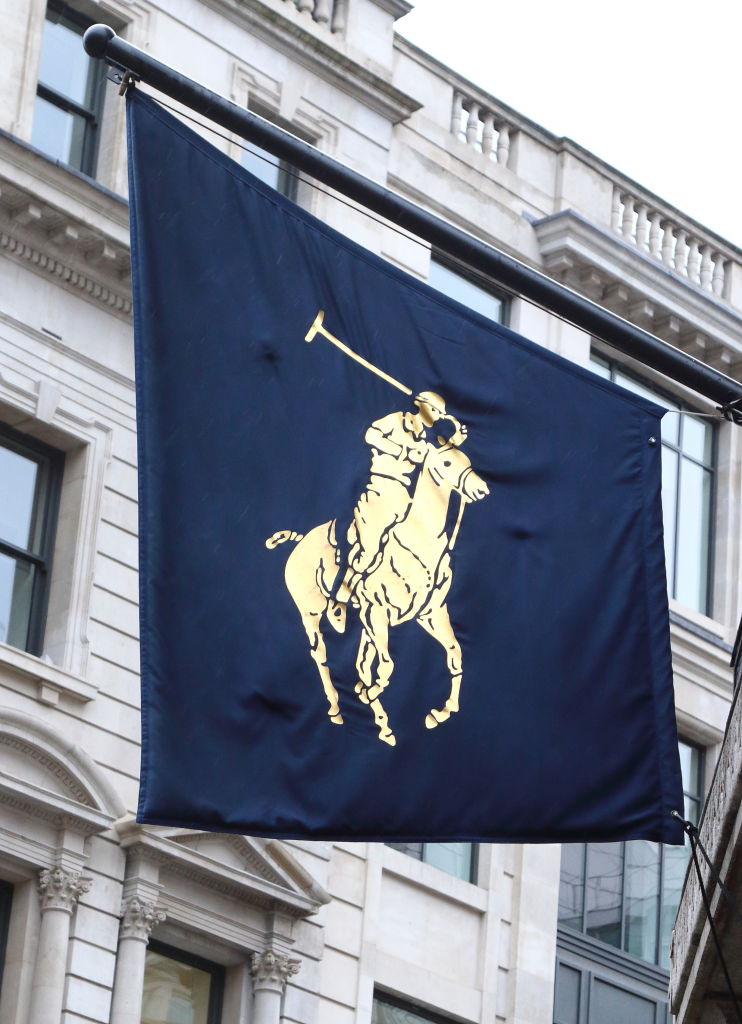 Who says a middle-aged fashion brand can’t be a cool kid again?

Ralph Lauren on Tuesday reported holiday quarter results that suggest it is making enormous progress in reining in the promotional discount culture that had seriously damaged its brand. There are also signs it’s winning favor with the younger shoppers the elude so many well-established players in the fashion wars.

The 51-year-old brand, long known for its mix of upscale, often stodgy clothes and inexpensive basics, saw shares shoot up 11% to $127 (bringing its market capitalization back over the $10 billion mark) on the strength of digital revenue growing 20% globally, and comparable sales at Ralph Lauren’s own stores jumping 4%, their first increase in 15 quarters, according to Bloomberg.

Last year, Ralph Lauren CEO Patrice Louvet laid out a plan to get the company back on track by rethinking its marketing, winning over new customers and reducing its reliance on promotions, all in the service of restoring its upscale cachet. It’s clear those moves are paying off.

On a call with Wall Street analysts. Louvet touted the success of holiday season gift campaign called RL50 gifts, one third of whose consumers were not previously customers and many of whom were under 35 years of age. Ralph Lauren’s colloborations with younger, hipper brands like Opening Ceremony and U.K. streetwear brand Palace were both successful. “We’re excited to see a new fan base developing for our drops,” Louvet said. Much of the company’s marketing has shift to digital channels and social media.

Perhaps more importantly, Ralph Lauren now has a handle on the same addiction to discounts that a few years ago hurt brands like Coach and from which Capri Holdings’ Michael Kors is still recovering. The company has been able to charge more for its products by limiting its inventory and how much of its items are sold in off-price chains (Ralph Lauren has long been a fixture at stores like T.J. Maxx.) and discount-heavy department stores like Macy’s.

Average unit retail, the metric that gauges overall prices charged by a company, rose 9% in its own stores and online. Total revenue was up 5.1% to $1.73 billion, beating Wall Street forecasts for $1.66 billion. And, in a sign Ralph Lauren is getting more people to pay what it wants them too, the retailer returned to profit in the quarter with net income $120 million, compared to a loss of $81.8 million.

That’s what happens when you bring back luster to a brand.