Girls Who Code’s Reshma Saujani: The First Time I Did Something Truly Brave 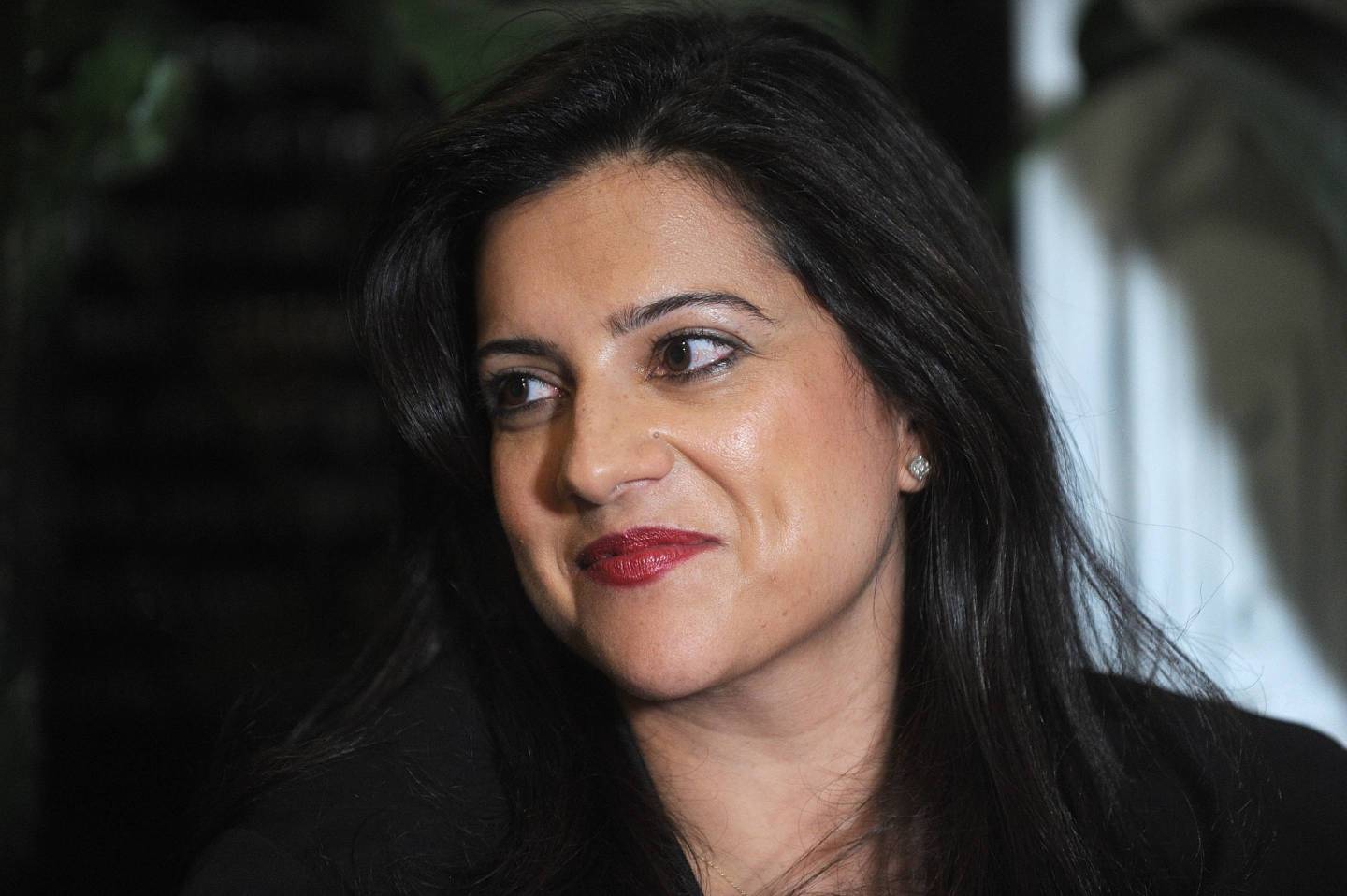 Reshma Saujani is known for founding Girls Who Code and helping girls follow their passion. But despite encouraging risk-taking, Saujani herself followed a safe path—until 2010, when she ran for office against an incumbent congresswoman. In this exclusive excerpt from her new book, “Brave, Not Perfect: Fear Less, Fail More, and Live Bolder,” Saujani describes the first time she did something brave.

Up until then, even though it had been my dream from the time I was 13 years old to run for public office and effect real change, I had stayed safely tucked behind the scenes of politics. By day, I worked long, grueling hours in a big-name investment firm—a high-paying, glamorous job that I hated but stayed in because it was what I thought I was supposed to be doing. At night and in every spare moment on weekends, I worked as a fundraiser and organizer; these were all valuable contributions that had impact, but in my heart, I wanted to play big and do big things.

With every passing day, I became more and more miserable in my job, until I reached a moment of deep despair when I knew something needed to change. That was when I heard a whisper in the New York political community that the sitting congresswoman in my district was going to vacate her seat after 18 years to run for Senate. I knew this was my opening. I met with a few key people to ask what they thought, and everyone said enthusiastically that I should go for it. I knew how to raise money, I had good policy ideas, I had a good background story; although I had no experience personally running for office, the rest was there. For the first time in as long as I could remember, I felt fired up. I was finally heading toward the life of public service I’d always dreamed about, and there was no stopping me.

Then it happened. The congresswoman decided not to vacate her seat, which meant I would need to run against her if I wanted it. Suddenly, everyone who’d supported me and said go for it were saying, “Oh, no, no … you can’t run against her.” She was a venerable force to be reckoned with, and they said I didn’t stand a chance. Not only did I lose the enthusiastic support of the female party elite—they outright told me it wasn’t my turn and demanded that I back down.

By that point, I was in too deep to give up. Here was my dream, just inches within reach. I wanted this—way too much to turn and run away. Believe me, there were plenty of moments that I thought to myself, I must be nuts. But I went for it anyway. I knew this would be my one shot and that I’d regret it for the rest of my life if I didn’t take it.

To my surprise—and the surprise of a lot of other people—my race caught a lot of positive attention. Here I was, a young South Asian upstart who had never held public office, but people were listening and the campaign donations were flowing in. I went from tentatively hopeful to confident I would win.

But when push came to shove, it turned out that voters cared a lot more about my lack of experience than anyone thought. I didn’t just lose; I got clobbered, winning just 19% of the vote to my opponent’s 81%. What’s remarkable about this story isn’t that I ran for Congress. Or how stunningly and spectacularly I ended up losing, or even how I picked myself back up after such a public and humiliating defeat. What makes this story worth telling is the fact that when I ran for public office at the age of 33, it was the first time in my entire adult life that I had done something truly brave.